The Women of St. Peter's, Part 1 (The Nerd Corner) 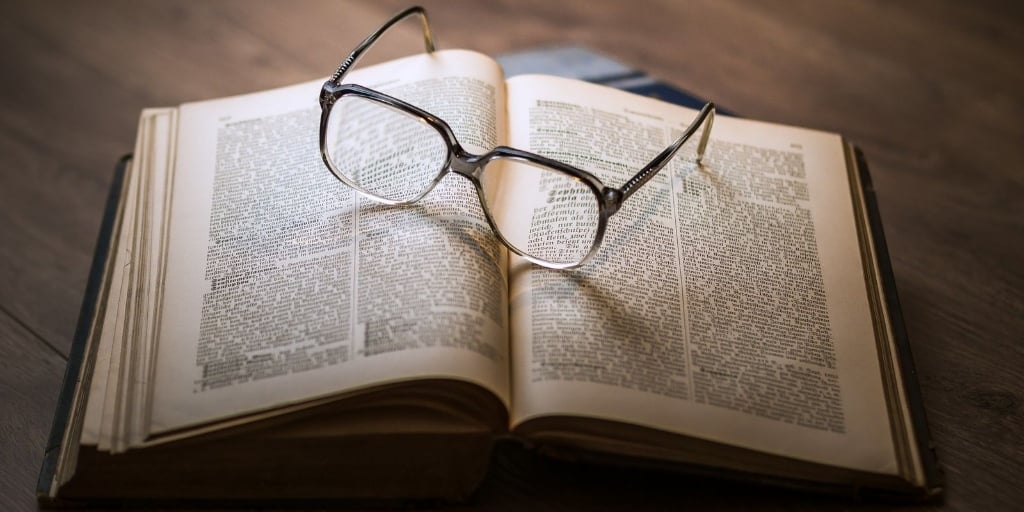 Welcome to the Nerd Corner - that one table in the cafeteria where conversations tend to revolve around weird and fascinating historical events, odd science, J.R.R. Tolkien, five-cent words, and the quirky ways the threads of the world entwine. Add a good dose of Catholicism, and the Nerd Corner gets pretty fun.

Did you know there are six women buried in St. Peter’s Basilica? Yep, the massive, iconic church houses popes, saints, Michelangelo’s Pieta, and the tombs of some truly unique Catholic women. One day in Rome, I climbed the dome of St. Peter’s with a few friends. (If you’re in Rome and physically up for it, do it!) The first stop is directly above the magnificent Bernini baldacchino - at which point I realized that those little mosaic cherubs you can see from the main floor are actually taller than me. Finally I emerged at the very top of the dome, where the whole city of Rome, ancient and new, was spread out before me. (On the way back down, you can stop off at the piazza hidden behind the marble saints of the colonnade and grab coffee or a souvenir from the shops up there. That’s a thing.) 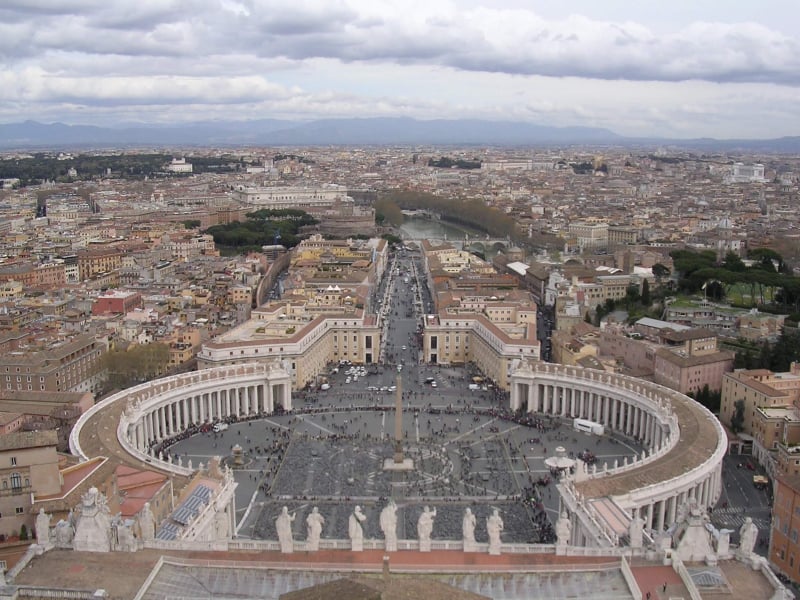 As I took long, spiral stairs back to the ground, I was startled to see what was apparently a tomb in a random place on the wall, bearing an inscription which began: CORPVS / MARIAE CLEMENTINAE MAGNAE BRITANNIAE REGINAE It doesn’t take much Latin to realize that that says “The body of Maria Clementina, queen of Great Britain.” Sorry, what?! The last I checked, England has been Protestant for the last five hundred years, since before St. Peter’s Basilica was even finished. And thus I began to investigate the women of St. Peter’s. Maria Clementina Sobieska was Polish, as you might have guessed, the daughter of the King of Poland. She was betrothed to James Francis Edward Stuart, known as the “Old Pretender,” who was technically the rightful heir to the Catholic throne, if you were Catholic and cared about pesky things like marriage annulments.* England, however, had passed a law forbidding any Catholic from holding the British throne. Needless to say, the reigning British monarch, George I, wasn’t a fan of his rival claimant getting married and having children, so to keep the peace, the Holy Roman Emperor had our Polish princess kidnapped on the way to her wedding. Eventually, she managed to sneak out and join her husband, and the two of them were invited to live in Rome, where the pope recognized them as the true monarchs of Britain. They weren’t the happiest couple, unfortunately, and all the drama of European politics didn’t help. She did her best to lead a holy and ascetic life, though, and cared deeply for her son, Charles Stuart, known to history or at least the Scots as Bonnie Prince Charlie. Maria Clemetina died in Rome in 1735 at the prematurely young age of 32, and was buried, at the request of the popes who had befriended her, in St. Peter’s. If you are looking for her from the ground floor inside the basilica, her monument is over a door behind a pillar to the left of the entrance, not far from the baptistery if I remember correctly. Her husband and sons are buried across the aisle. Keep an eye on the Nerd Corner to meet an ancient saint, an Italian countess, a Swedish queen, and other gems of historical femininity. 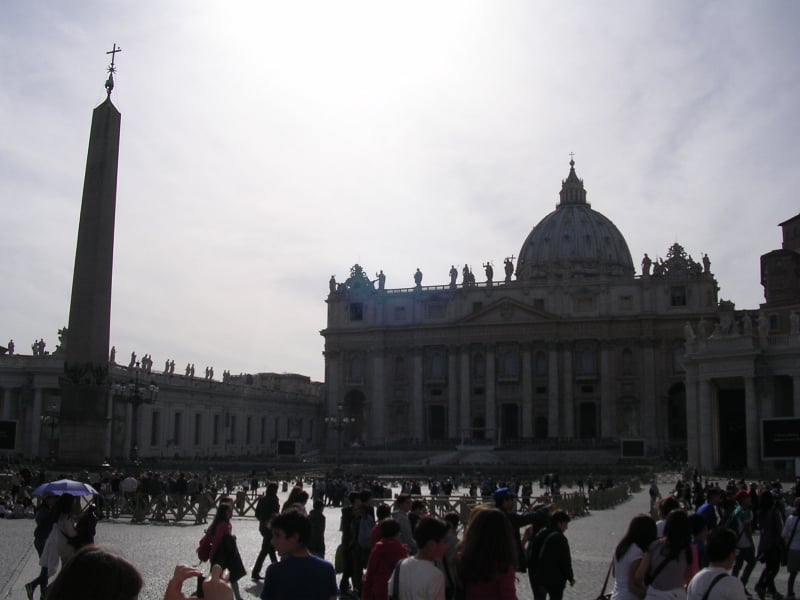 *Stay with me for a quick foray into British politics: Remember Henry VIII? He managed to mess up the British monarchy a wee bit. When he divorced Catherine of Aragon to marry Anne Boleyn, the children of that marriage and any future marriages were, according to the Church, illegitimate and therefore ineligible to inherit the throne. The throne rightfully fell to Mary Tudor, and after her death, to Mary Stuart, Queen of Scots. Mary Stuart’s son, James I of England (James VI of Scotland, long story) did in fact gain the throne after Elizabeth I’s death. His son, James II/VII, inherited, but was kicked out in the so-called “Glorious Revolution” of 1688, which boiled down to “We don’t want a Catholic king, so we’re inviting the nearest available Protestant monarchs to take over.” Technically, though, the throne should have gone to James Francis Edward Stuart, James II’s son, the husband of Maria Clementina; and following him, Charles Stuart, Bonnie Prince Charlie.Copyright 2018 Rebecca Willen
Images: Pixabay (2015); copyright 2018 Rebecca Willen, all rights reserved