My middle child’s due date was October 4th, the feast of St. Francis. While we had a history of expectation with that date, she ended up being born a day later, October 5th. St. Francis, however, is still her patron saint.

One year I looked up in the library kids’ books that had to do with St. Francis and ordered nearly all of them. It was near her birthday, and the feast day of St. Francis was near, so I thought, "We’ll see what our library holds" and within a week I had about 15 books. There was one book that stood out against all the others. It was our first introduction to Tomie de Paola’s work, and it was his book The Song of St. Francis.

Tomie de Paola’s artwork and simple storytelling are captivating. The artwork of his books is beautiful watercolor and his ability to tell the story as children would like to hear is amazing.

I was given the opportunity to review his new book, Queen Esther, this past month. It was with great sorrow that on the exact day that I received it, I learned that he had passed away the previous day. It is with great sorrow and honor that I can share with you one of his last works (he still had a few books set to be published this year, I believe). His storytelling and wonderful artwork have inspired our family and will continue to do so, so long as we continue to read his books. May he come to find rest and peace in his heavenly home.

The story of Queen Esther can be found in the Book of Esther in the Old Testament. It details that Esther was chosen by the King of Persia to be his Queen consort. There came a time when the King’s chief official put into law that all Jewish people should die if they refused to bow to him. They did not do this due to their belief that there was only on God who deserved worship. Esther’s cousin, Mordecai, asked Esther to speak on the Jewish people’s behalf to the King about the chief official’s command that all Jews should die. At great risk to herself, she approached the King and appealed to him. The King became angry with his official and had him killed in the manner he had planned to kill the Jews, and he gave a second edict that all Jewish people could defend themselves against those who were planning to kill them.

This story is one of great bravery, no less than by a woman in the Old Testament. Esther, who did not choose to be a Queen and yet was one, did not renounce who she was when the time came for her to try to save her people. She could have easily ignored her cousin’s desperate request and saved herself, but she instead asked that her community fast and pray for her as she dared to approach the King -- something that was punishable by death if the King did not call her.

Tomie de Paola’s book brings to life this story, detailing Esther’s courage and daring for her people. My 5-year-old liked the book so much she needed to tell our cat the story, even though he was unwilling to sit on her lap.

I highly recommend this charming book, especially to add to your own collection of strong women of the Bible. These are stories I want my kids to learn about, that women are brave and courageous and are often given the chances to choose what to do what is right, even when we are frightened or scared. I’m thankful that Tomie de Paola chose this story to pass on to all of us, as Queen Esther is a beautiful telling of a strong and valiant woman in our Bible.

Do you have a favorite Tomie de Paola book? 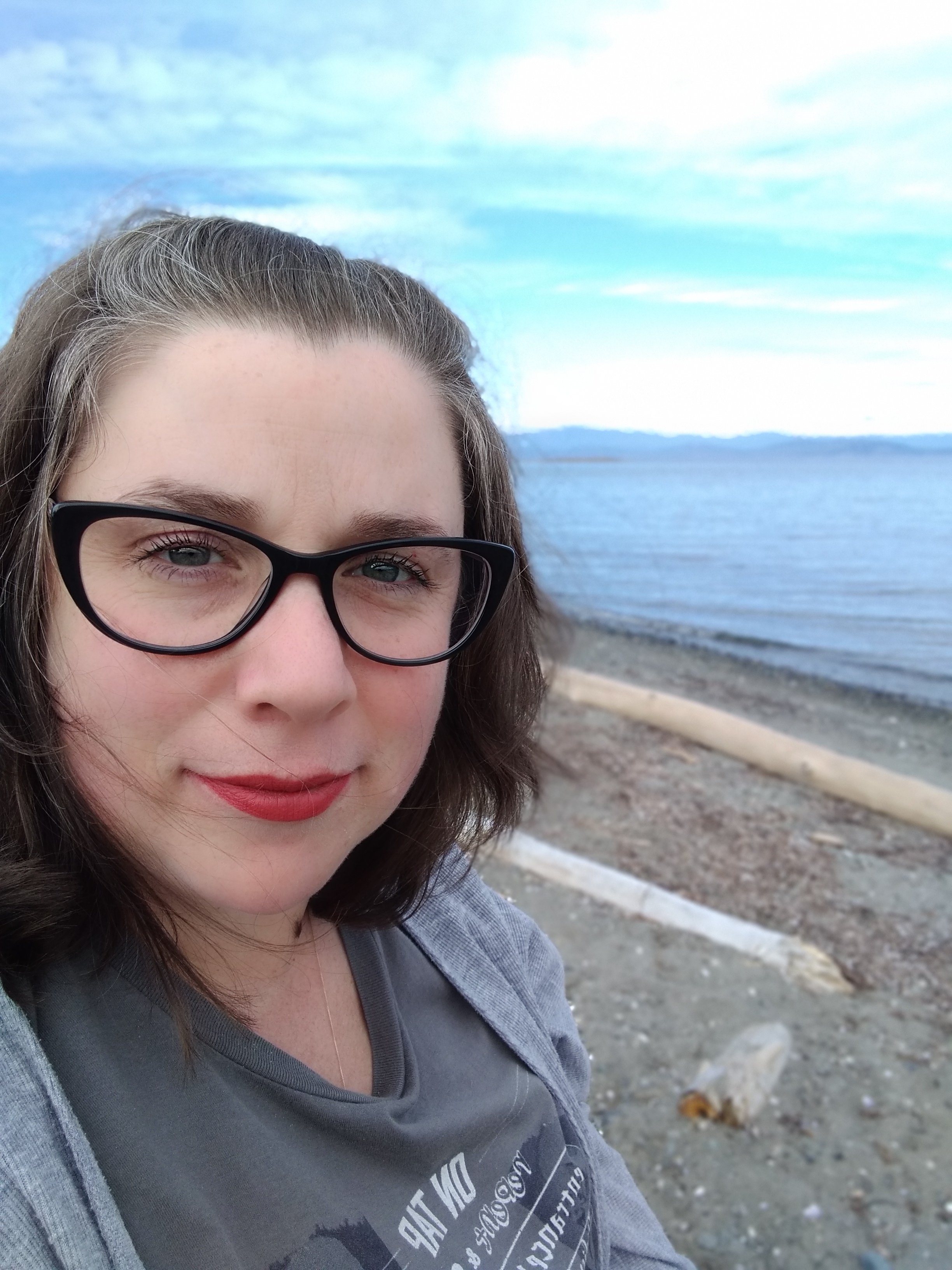