Enough: How God Sees Us 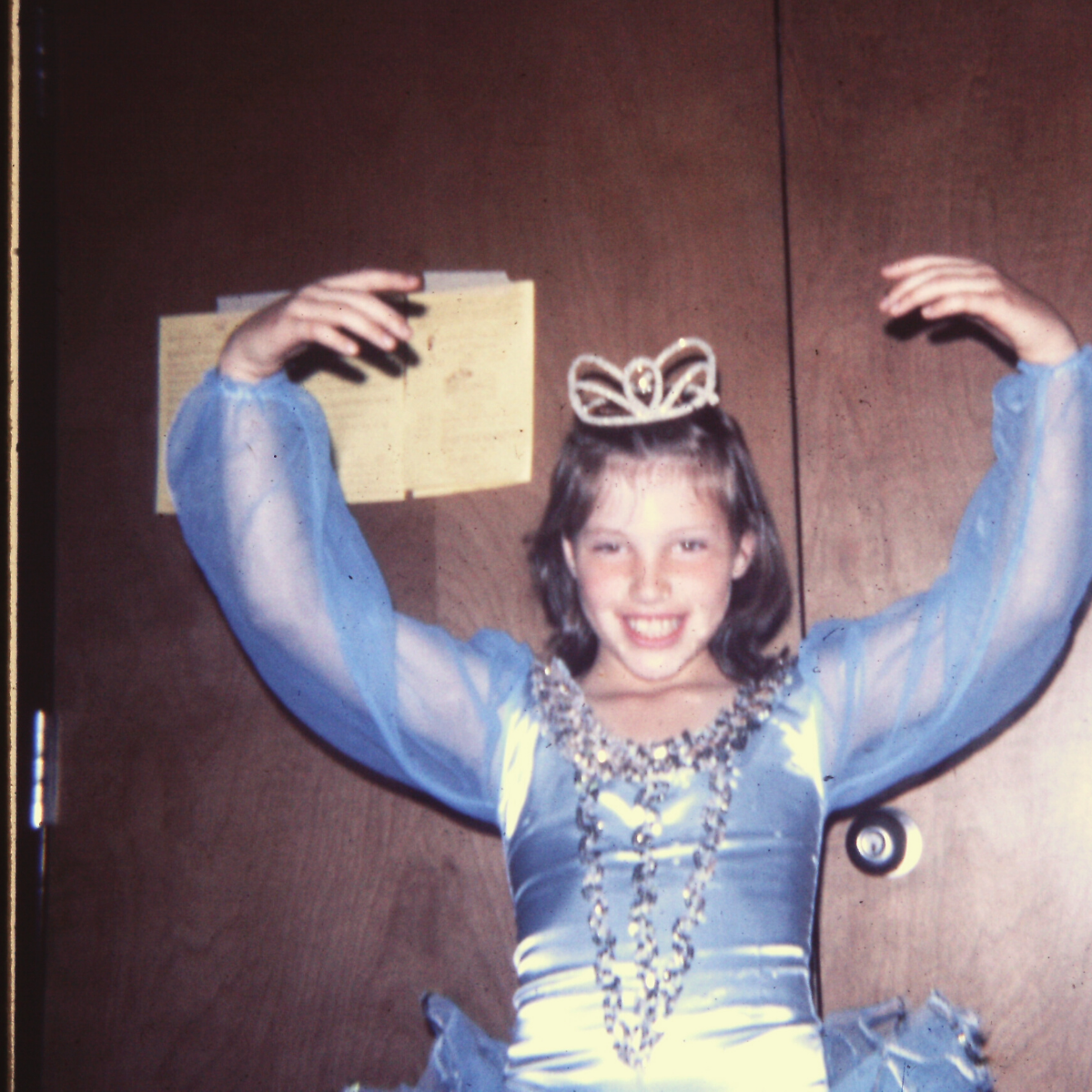 At age 9 I was certain that God had big plans for me. I didn’t know what they were, but they were going to be epic. I love my 9-year-old self -- she was fearless, confident that the world was hers. Unbent by the angst and shattered confidence to come, 9-year-old me believed in her abilities. Because it never occurred to her that she might not be enough, she was going to change the world.

Ten years later, 19-year-old me abandoned that 9-year old’s hopes. A series of wounds closed my heart to the idea that I was worthy. I craved a husband, home and as many kids as the good Lord thought we could handle. At 24, I boldly stepped forward into that phase of my life, anticipating all the contentment, goodness, and beauty that being an adult woman would bring. I was certain this world would be the world in which I would flourish and thrive. Where I would be enough, where I would make the difference 9-year-old me was so desperate to make. I quietly tucked those younger-me dreams into my box of childhood things stored on the almost unreachable top shelf of my closet and moved on.

I got the things I craved. Marriage and 3 kids in 4 years. A home. A beautiful and blessed life. But here’s the thing. What I didn’t count on was just how messy, complicated, and perplexing the world of an adult woman was. One that I was woefully ill-equipped to navigate. It was a place I naively equated having all “the things I want” with always feeling satisfied and happy. I thought to waver indicated ungratefulness, unworthiness. I fell silent about the messiness and the layers of complexity I experienced. It was lonely launch into what I thought would be my best life.

Somewhere between the diapers and the carpools, doctors’ appointments and teacher conferences, sports practices and piano lessons, joy and light were replaced by overwhelming sadness, darkness, and shame. It was here that I gave in to the lie that I wasn't enough, that I had never been enough -- for me, for my kids, for my husband and least of all for God. The once lovely idea that I could change world because I was me was now a cruel loop of words that no one should ever speak to another: ugly, fat, petty, jealous, unintelligent. And because I was convinced God does not love these types of people, unlovable.

Prayers and pleas for God to reveal His plans for me went unanswered. And while I mothered my children and tried to be the best wife I knew how to be, it was a desperate season; one where I had no idea how to bloom.

As God so often does for us in these seasons of dryness, of ordinariness, of seeming abandonment, He showed up one day in the form of an honest conversation with a friend, who reminded me that God doesn’t want us to stay in these seasons forever, but they are necessary, as He uses them to help us grow in the ways we will need for what he has planned next. “You need to accept that God doesn’t tear down what He builds up. That is the work of the devil. Believing those lies about yourself is a false humility, a lack of believing in what God has promised.” Her advice was to leave those lies at the foot of the cross and ask God to replace them with the truth. “Let Him pour into you.”

Leaving those lies was hard; accepting the truth he spoke into my heart was harder. One ordinary Wednesday morning, He softly asked me to examine my life with His eyes, noticing all the moments where, despite the despair I was feeling, I said yes to His ask: the burdens I helped ease; the honest love I shared with my family; the give and take that is my marriage. My eventual obedience when He has called me out of my comfort zone time and again. The list of yeses I’ve given is, as He reminded me, endless. “These are the times you bloomed Laura. These were the times you were more than enough.”

[tweet "Understanding that it is just a season, and not forever, has changed my life. By @encountergrace1"]

Understanding that it is just a season, and not forever, has changed my life. If you are struggling in a season that seems endless right now, take heart. Try to see yourself through His eyes. Let Him pour into you. Watch Him gently take that box down from the almost unreachable top shelf of your closet and unfold those dreams – now rearranged, revealing what He has lovingly planned for you next.

Rest in his words:

For we are his handiwork, created in Christ Jesus for the good works that God has prepared in advance, that we should live in them (Ephesians 2:10)

Then say yes, knowing that you have always been enough. 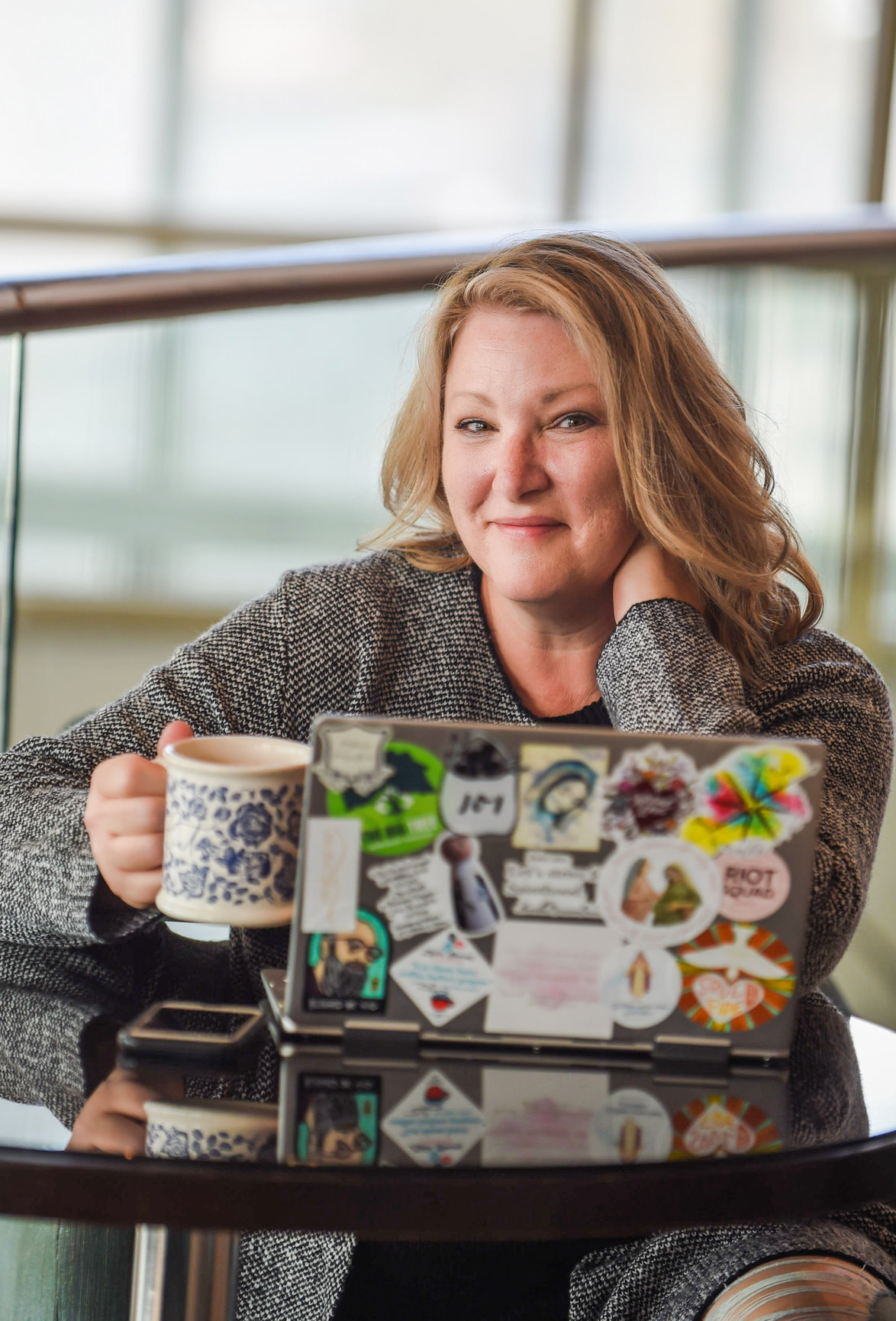 Laura K. Roland is a cradle Catholic. She and her husband of 31+ years have 3 children and have recently added a son-in-law and a daughter-in-law to their ever-growing family. A former Catholic educator, she co-founded the women’s ministry Encounter Grace in 2018 and is a speaker, writer, mentor, and host of the new podcast, Short Story Longer.