An Open Letter to the Catholic Woman who Doubts Herself 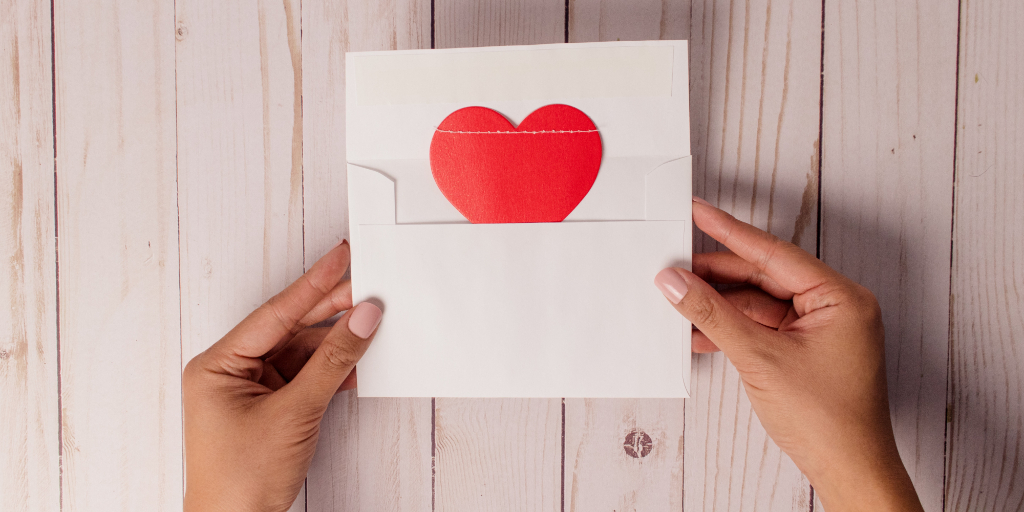 Ginny Kochis explains how to train your brain to turn off the feelings of self-doubt.

Hey there, lady. If you’re reading this, I bet you and I share a frustrating secret:

We’re both plagued by crippling self-doubt.

Yep - I thought so, and that’s why I decided to write this letter. You aren’t alone in your struggle to believe in the goodness God gave you and I wanted you to know.

However, this letter is not just a missive of solidarity. It’s also part motivation, too. Because God created you to be His unique and unrepeatable daughter. You owe it to yourself and your heavenly Father to stop believing you aren’t strong enough (remember Philippians 4:13?).

To get both of us out of this quagmire, I have two questions I’d like to ask. The first one occurred to me this morning while folding my 19th load of ever-present laundry:

When exactly did you start doubting yourself?

It’s a simple question with a moving target for an answer. Because take me, for example: as a child, I was exceptionally strong-willed. I knew what I wanted and I had no doubt I would achieve it. Somewhere around middle school, though, I stalled out.

I'm going to make a big assumption and guess that like me, you haven’t always questioned your self-worth.

So what happened? Do you remember? Was it a single incident or more than one? That confidence and self-worth is still in there, friend, it’s just buried - a perennial waiting for the thaw. 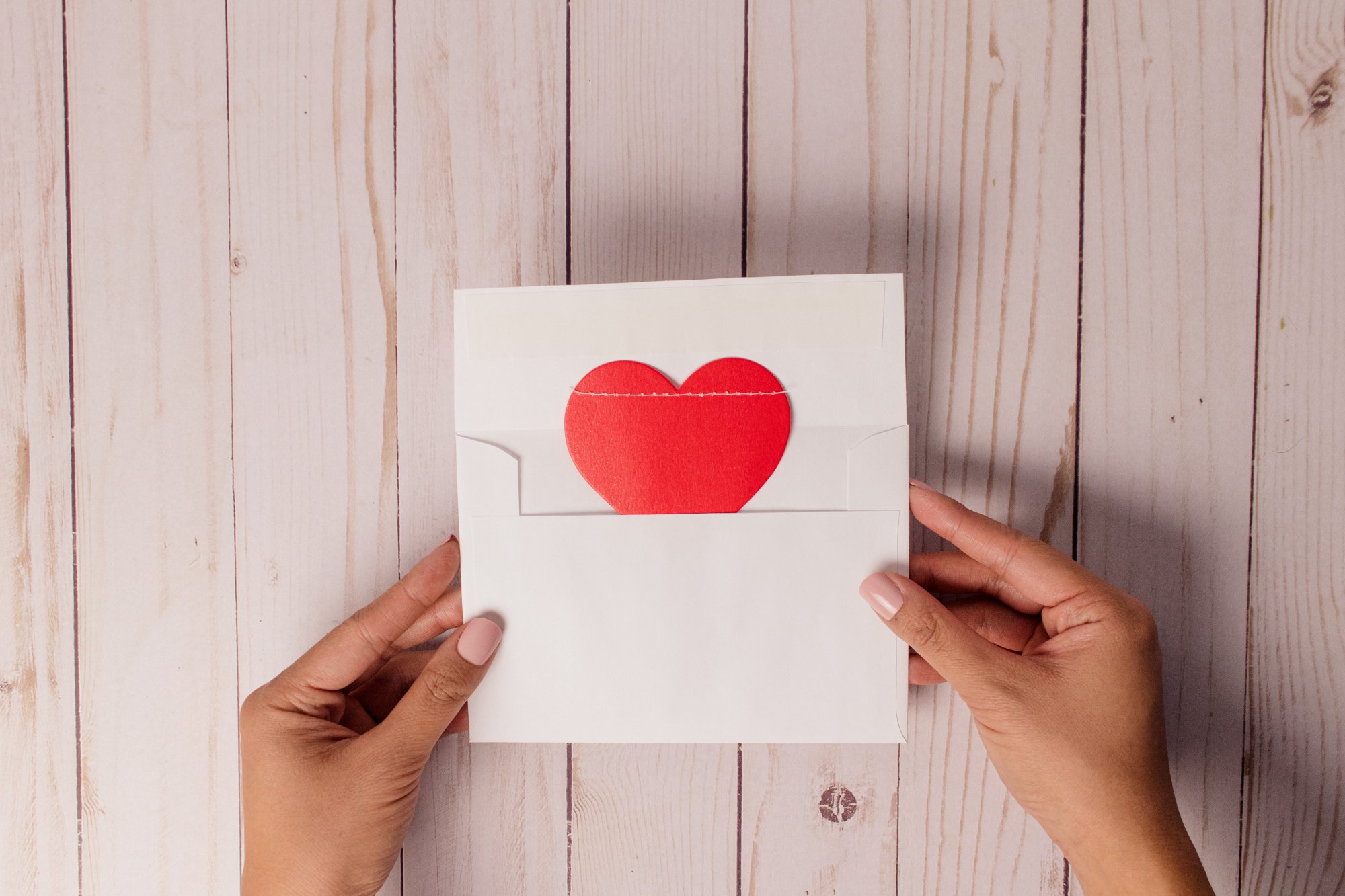 All of this leads to my second question:

Whose voice has taken residence in your head?

Because God’s voice desires only to console and encourage you. When God challenges you, He does so because His will for you is growth.

On the other hand, self-doubt and deprecation are desolations. They simply aren’t a thought of God. They want to keep your light under a basket and your path away from God’s plan for you.

When you think to yourself, "I’m not capable; I’m not worth it," none of that is true.

CLICK TO TWEET
The doubt you carry is a weight you don’t have to deal with.  #catholicmom

How do you dig yourself out of this desolation?

How do you turn down and turn off the self-doubt?

Well, the first thing is to apply a little brain training to the equation.

When that voice says you aren’t worth it or can’t accomplish something, you replace it with a positive thought. (Instead of: I’m a terrible mom and I’ve ruined my children, say I’m having a hard moment and with God’s help we’ll be all right.)

Friend, there is a reason God put you on this planet. He believes in and has a plan for you. The doubt you carry is a weight you don’t have to deal with.

There is so much more to you than self-doubt.

4 Amazing Saints to Lean on when Motherhood is the Pits
Read
The saints know you aren't a hot mess, so why are you doubting yourself?
Read
An Open Letter to the Mom Scared Her Kids Won't Stay Catholic
Read