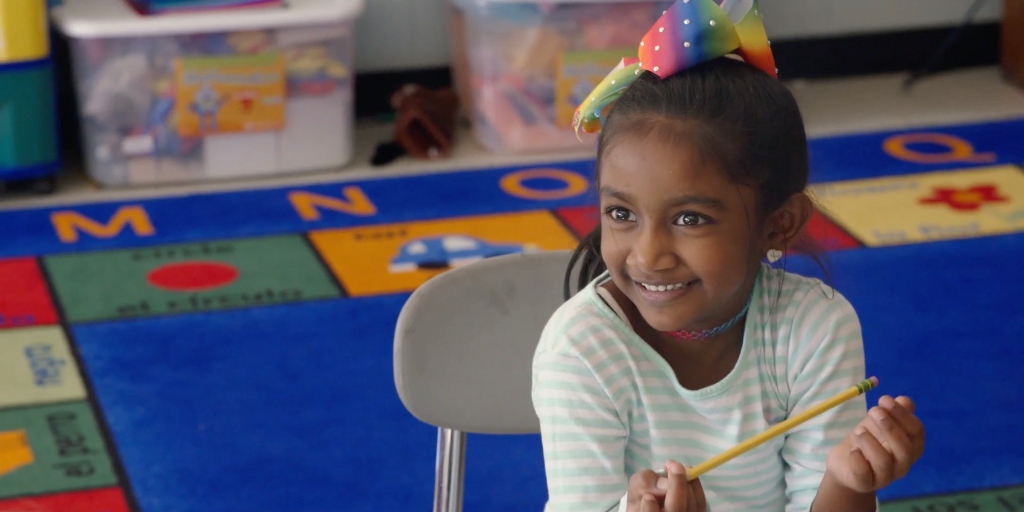 Janelle Peregoy reviews a documentary about the need to allow children freedom to explore as they grow up.

The new feature documentary, Chasing Childhood, explores the unintended consequences of helicopter parenting. Several well-respected parenting authors, researchers and activists contributed to this production, all championing an approach that allows children to have greater freedom and less dependence on their parents.

Journalist Lenore Skenazy allowed her then 9-year-old son to ride the New York subway alone. She wrote a local story about the experience, which brought her national attention overnight, much of it vicious. The experience dramatically shifted her career and she now champions free-range kids, a common-sense parenting philosophy. Free-range parenting argues that children are fundamentally more secure and competent than modern parenting acknowledges, especially if one looks at evidence-based data such as a thirty-year decline in crime. Her perspective reminds me of an article I wrote last year for Catholic Mom, Teaching our Children to Love, not Fear, about how too many parents unwittingly prioritize “safety” over experience and relationship. Skenazy wisely observes, “all the worry in the world doesn’t prevent death, it prevents life.”

Evolutionary psychologist and researcher, Peter Gray, explains early in the film that modern parenting has created a “social experiment” in which our society is negating the purpose of childhood, which is play. Gray explains that play is the way that all young mammals learn to become effective adults. Picture a lion cub jumping and pouncing to emulate predatory behavior. Human beings are extremely sophisticated creatures; ergo the evolutionary rationale suggests that we need to spend the most time in play. Learning the unique skills, many of which are social, would allow us to flourish in adulthood. Gray’s concern is that the limited “play” currently encouraged by most parents is constructed by adult paradigms. My child and this friend will have a playdate to practice their soccer skills. Gray would stipulate real play has to be self-created and self-directed from the child’s own desires. 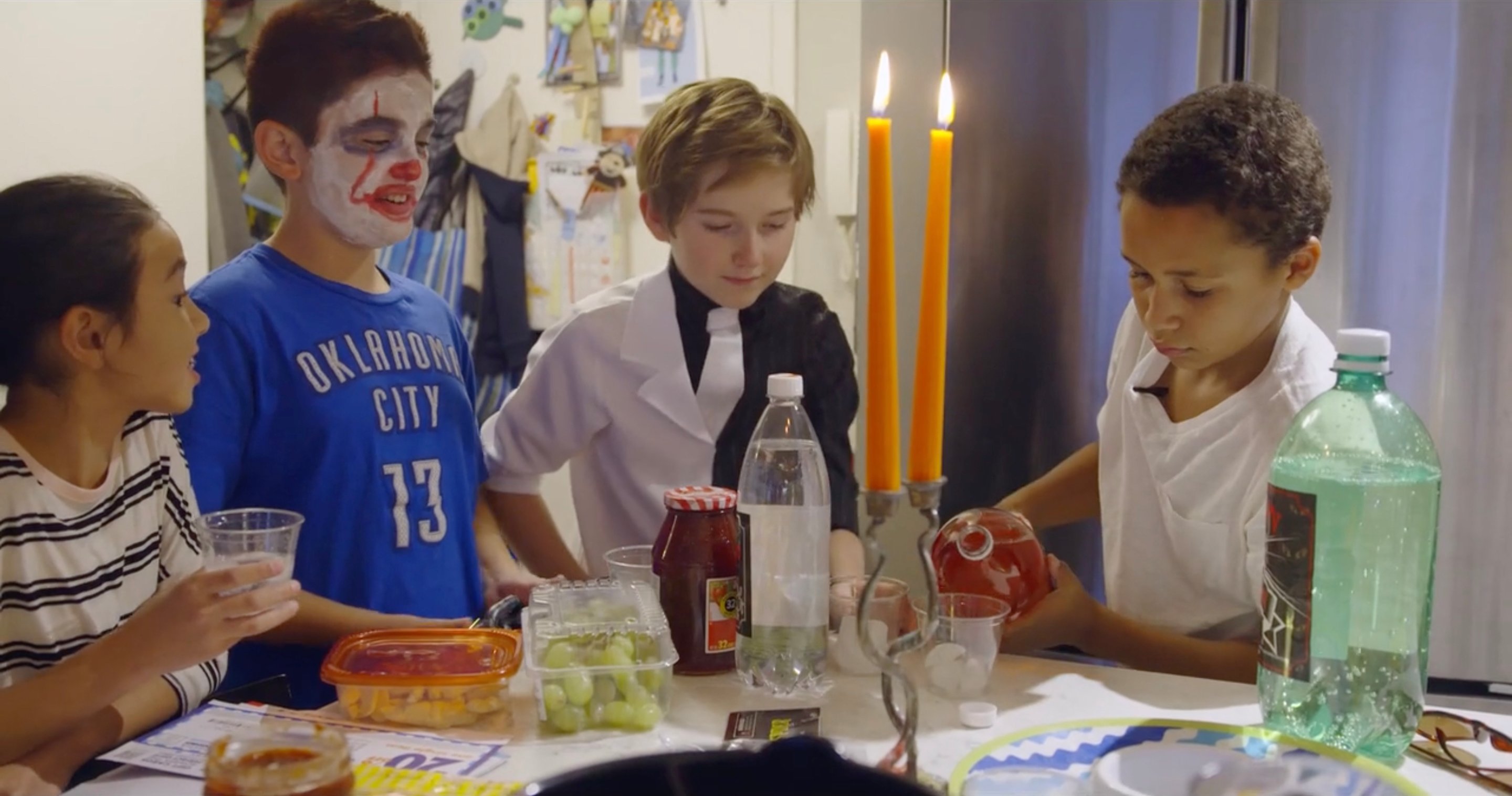 Perhaps the most well-known of the parenting experts interviewed for this documentary is Julia Lythcott-Haims, New York Times best-selling author of How to Raise an Adult. Lythcott-Haims is the former dean of freshman students at Stanford University. During her years at Stanford, she noted that every incoming class was more exceptional, if one judged the class by test scores, GPAs or resumes. However, further reflection revealed some disturbing trends. Many of those same freshmen were increasingly reliant on their parents to navigate the complexities of university life. More significantly, anxiety, depression and other mental health concerns continue on a steep upward trajectory. The suicide rate for teenagers and young adults, ages 15 to 24, has tripled since the 1950s. Lythcott-Haims further observed that many of these current trends predate cell phone use but that the “the world’s longest umbilical cord” exacerbates the problem. 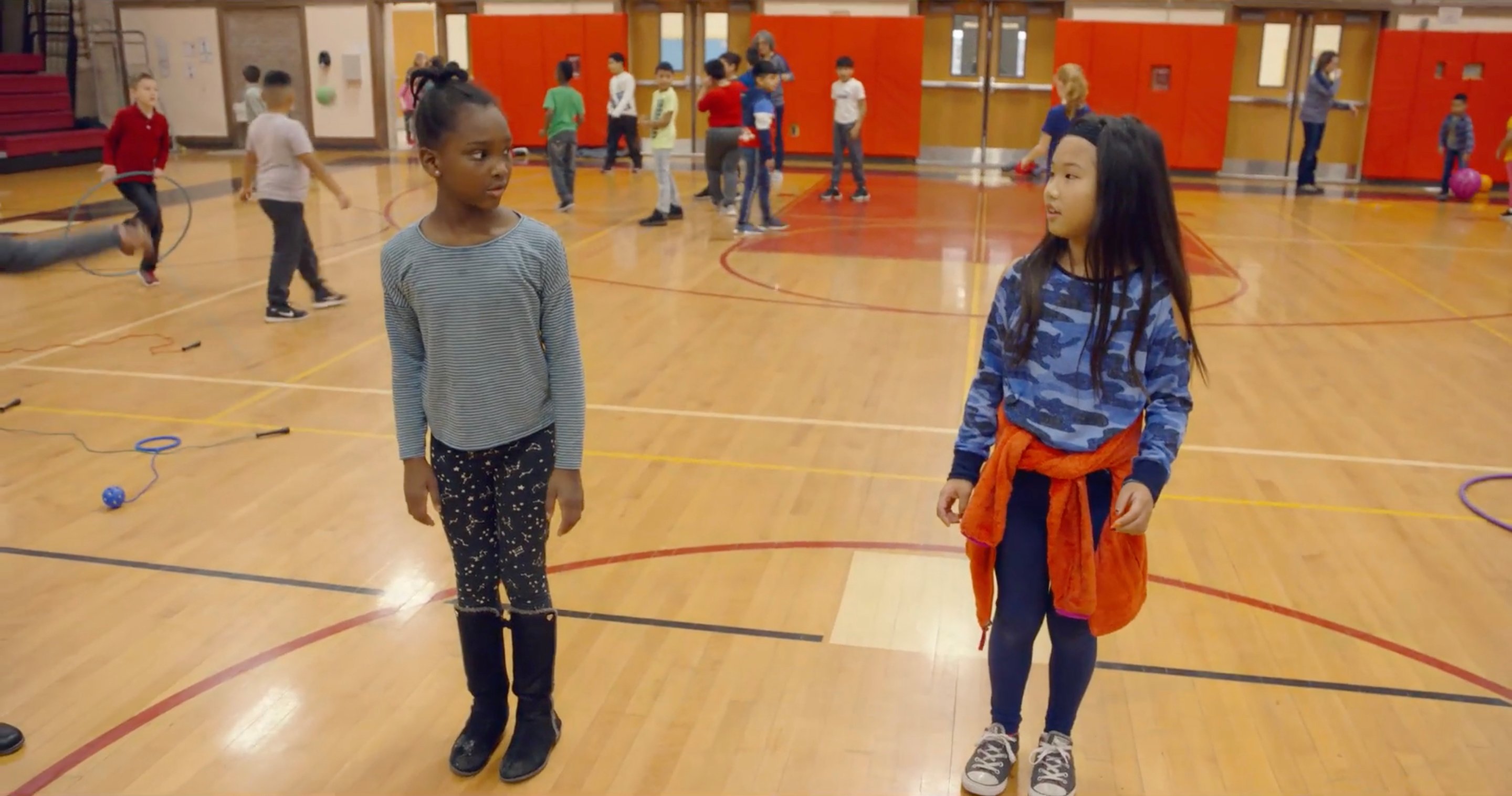 Interwoven between the perspectives of the parenting experts is the narrative of the Eason family. Oldest daughter Savannah, and her parents Genevieve and Rob, narrate the story of Savannah’s childhood growing up in Wilton, Connecticut. The Easons had originally chose to settle in Wilton based on the reputation of its school system. Savannah was a gifted student and a perfectionist overachiever.

By the time Savannah entered high school, the internalized pressure was leaving her crying in the shower every night and on a path towards a significant breakdown and hospitalization during her senior year. While in college, Savannah’s mental health concerns were channeled into substance abuse. “I just wish someone had told me that it was okay to get a B.” By the time Chasing Childhood reintroduces Savannah, she is living in a sober-living community and is pursuing a culinary career. Her story could easily have become much worse.

Click to tweet:
I pray that we as a culture begin to see the wisdom of forming the whole child, the whole person. #catholicmom

Several years ago, I was returning to teach in a Catholic high school classroom after twelve years, an arguably generational hiatus. The increased stress, anxiety, sleeplessness, and “zombie-like” expressions of many of the students was a palpable force in the environment of the school. Although I had students whose mental-health challenges were similar to Savannah’s, a morning conversation with one of my juniors reverberates in my mind. This particular young woman has incredible intellectual gifts and would later attend an Ivy League university, but at that moment in my classroom she was visibly distressed.

When I asked her what was wrong, she poured out a story about needing to narrow down her list of schools, all of which she had already visited. She proceeded to offer me an academic litany of pros and cons about every single school.

“What did you think about the other students?”

Her baffled expression suggested that none of her meticulous research had included anything having to do with the other students with whom she would conceivably be forming friendships with over the course of her college career. With further probing, it also became clear that the basic environment of the school had not factored into her calculations. All of this was seemingly disconcerting enough but I was most saddened by the dawning reality that I was the first person asking her these questions.

When I think of Savannah Eason or my former students, I close my eyes and pray for them. I pray that we as a culture begin to see the wisdom of forming the whole child, the whole person. As Catholics, we know that every person is made in image and likeness of God. Why as parents are we not doing everything in our power to offer our children the freedom to explore whom God has called them to be?

Chasing Childhood ultimately asks questions about the inherent dignity and purpose of childhood. We owe it to our children to watch the documentary and begin to reflect on the answers. Visit ChasingChildhoodDoc.com to find out how to watch at home. 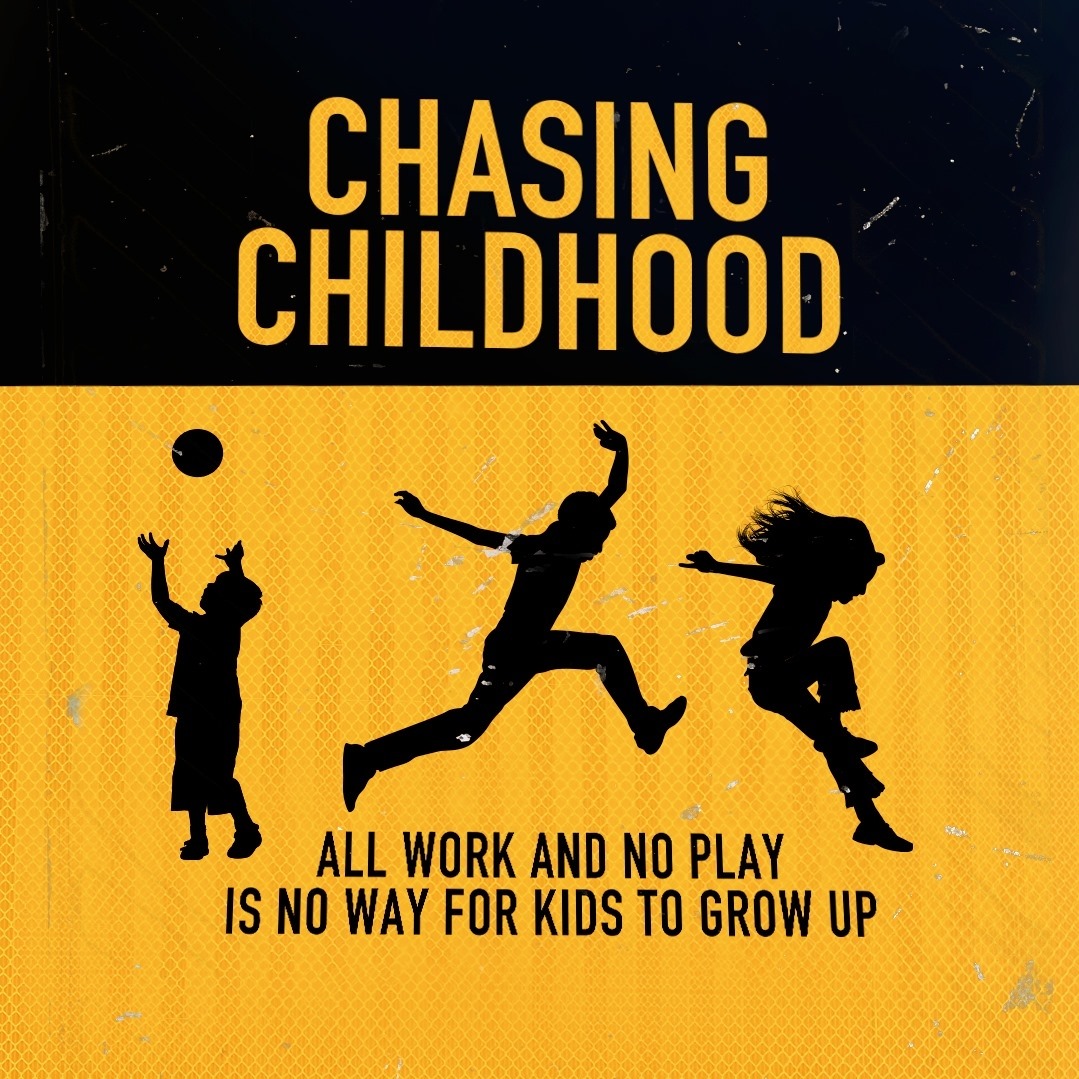