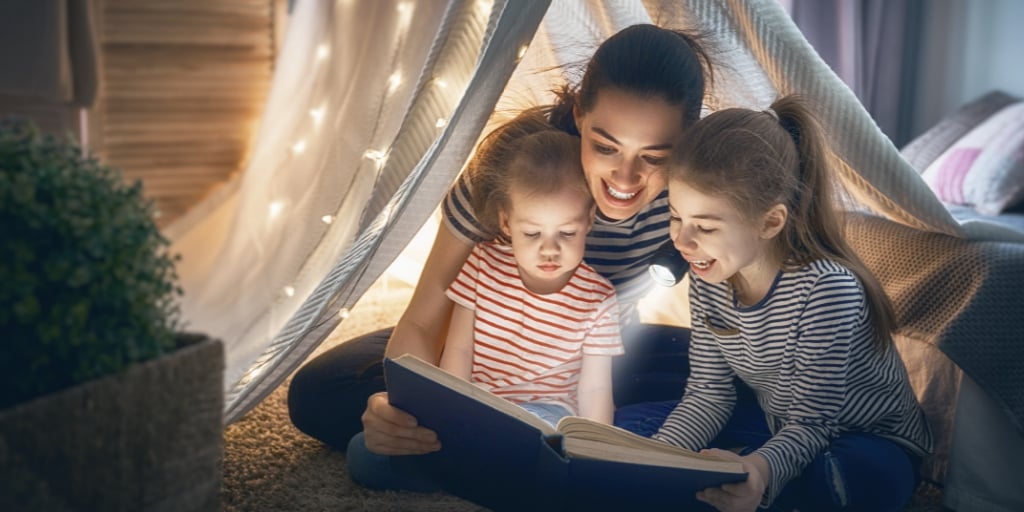 Barb Szyszkiewicz reviews a new book by Raymond Arroyo, which focuses on the biblical character known as the Good Thief.

Dismas, the "Good Thief," is a Biblical character we encounter only once: at the Crucifixion. Only in the Gospel of Luke does he receive more than a passing mention, and he is never even named in Scripture; his name comes from a fourth-century legend surrounding this character.

Raymond Arroyo, author of The Spider Who Saved Christmas, fills in the blanks by creating a backstory for Dismas in the new picture book The Thief Who Stole Heaven. 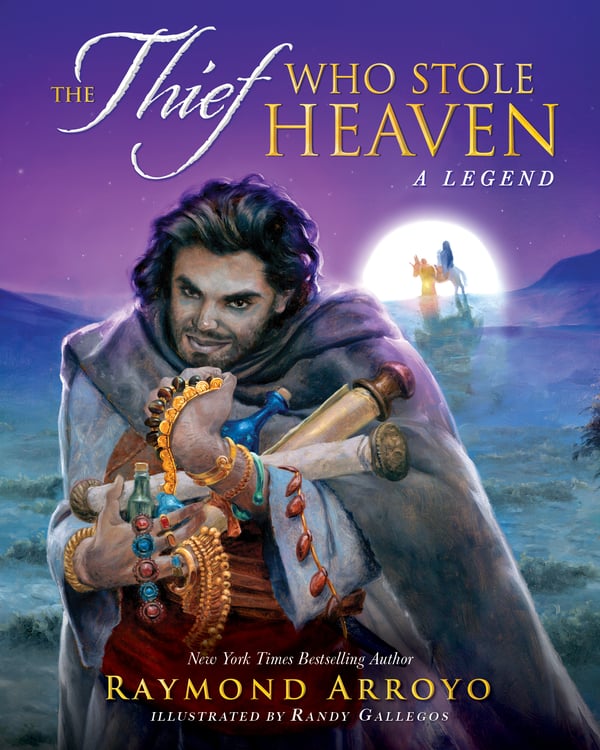 In Arroyo's fictional account, Dismas was abandoned by his parents as a young boy and taken in by a group of bandits, who scorned any attempts he made to care for anyone or anything. He grew up into one of the worst thieves of all.

Readers will marvel at the clever tie-in to the Christmas story in this book that centers on a character we only encounter on Good Friday.

CLICK TO TWEET
Readers will marvel at the clever tie-in to the Christmas story in this book that centers on a character we only encounter on Good Friday. #catholicmom

An information page at the end of the book sums up the legend of Dismas, who "understood and affirmed the divinity of Christ two days before the rest of the world caught on."

The Thief Who Stole Heaven is available for preorder from Sophia Institute Press, and will be published March 9, 2021.