Elijah and the Widow of Zarephath 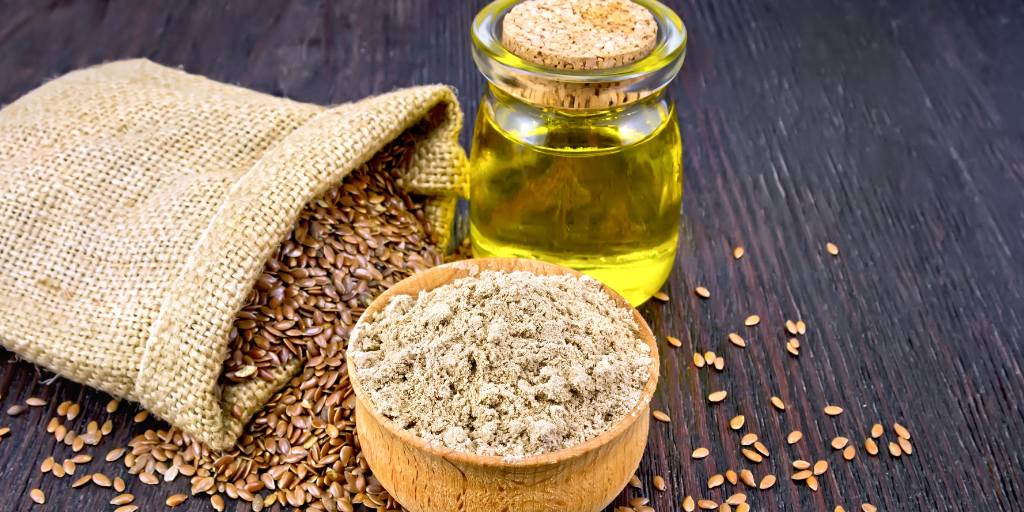 Betsy Kerekes unpacks 1 Kings 17 to remind us that God’s in control.

In the story of the Widow of Zarephath, we read how God asked His people to trust in and rely on Him. First, he tells Elijah to pull up stakes and go live by a brook, drinking from its water and eating food which would be provided by ravens. Somehow Elijah was okay with this. Apparently he hadn’t read Poe.

Elijah was already an expert in believing God would provide for him by the time drought set in and the brook he was living by had dried up. This must’ve made it easier for him to move on again, at the Lord’s command, and not think twice about asking the widow he meets to bring him water, and while she’s at it, toss in some bread too. She tells him she only has enough oil and flour for one more cake. Then she and her son will die. This doesn’t seem to bother Elijah.

Now let’s look at this from the widow’s perspective. As a mom, there’s nothing worse than a child in pain. It had to be hard enough for her to feel her hunger pains and know she was going to die, but her sorrow must’ve been compounded a thousand times knowing there was nothing she could do to quiet the hungry cries of her child. Then some stranger rolls into town and tells her to give him the last of her food, even though it means certain death for her and her son.

Patriarchal society or not, that takes nerves of steel. Then this strange man wants her to house him as well. Some nerve, right? Sure, we think, she recognizes him as a man of God, so that makes everything kosher. But it’s not until the next event in this widow’s story, when her son is dying and Elijah heals him, that the woman says, “Now indeed I know that you are a man of God, and it is truly the word of the Lord that you speak.” (1 Kings 17:24)

How long was she putting up with this freeloader before this happened? Maybe the widow was willing to believe Elijah when he first appeared because, hey, she and her son were about to die anyway, whether that cake would be their last or not. But then Elijah ate the last of their food, while she and her son must have sat there, wringing their hands and pining for the crumbs that dropped to the ground.

After this, Elijah probably said, “That was good. How about you make a cake for you and your son now?”

At which this poor widow would’ve surely protested something to the effect of, “You fool! Did you not hear me tell you my jars of flour and oil would be empty after I made that cake? And here you come along, taking what little we have …”

At this point, Elijah may have held up his hand saying, “Be at peace, sister. Check the jars again.”

Imagine the widow’s exclamations of joy when she found her jars no longer empty.

This story reminds us frail human beings that God is God and we are not. We need to trust in Him.

The story of the Widow of Zarephath reminds us frail human beings that God is God and we are not. We need to trust in Him. #catholicmom

What areas in your life are you not trusting in God to provide for you? Take a moment to think through what worries or stresses are affecting you right now. Your children’s education, faith formation, friends? Your health or that of family members? Some aspect of your relationship with your spouse? A strained relationship with a member of your extended family? Your financial situation? A yearning within your heart that isn’t being fulfilled?

Take a deep breath and offer all these things to the Lord, praying,

Heavenly Father, you know my weaknesses, my fears, my hopes and desires. You know the concerns I have for _______. You know how best to handle these situations. I offer them up to You and ask You to guide me in what I need to do to make things better. I place these concerns in Your capable hands. Please take from me anything that I’m holding back from You. I ask You to remove my stress, feelings of inadequacy, or any other stumbling blocks that I or others are putting in front of me that are keeping me from fulfilling Your perfect will in my life. Please help me to be the mother/wife/sister/friend that You have called me to be. I wish to only follow Your plan for my life. Help me to see the way. Jesus, I trust in You. I love You. Amen.

Say that prayer as often as needed, and remember the immortal words of St. Pio of Pietrelcina: “Pray, hope, and don’t worry.” 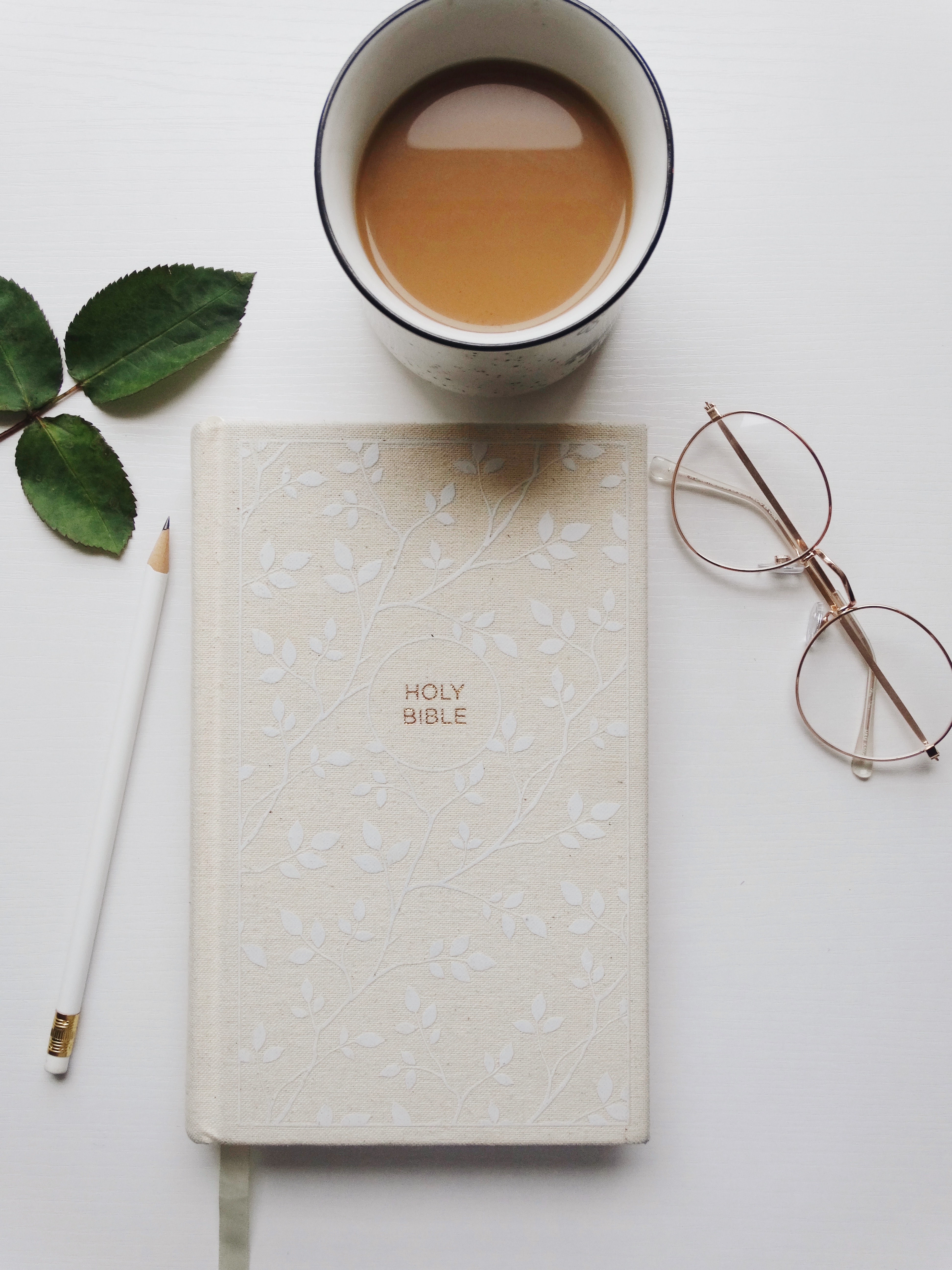 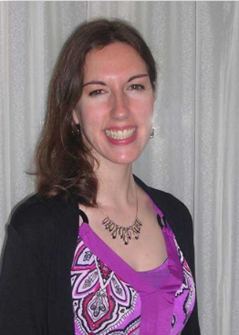