Embracing God's Plan for Your Children 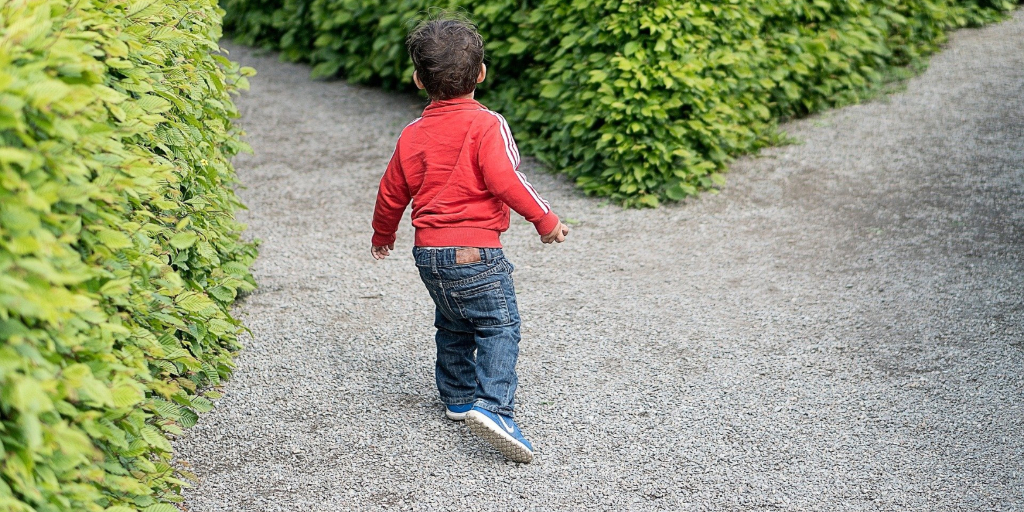 Ginny Kochis considers the challenge of accepting that God's will for your children is perfect, even when it doesn't line up with your hopes.

A few weeks ago, another Catholic mom reached out to me for advice. Her adult daughter was discerning a major shift in her educational situation and professional goals. The daughter was getting ready to leave her university, forgo her degree, and pursue a life in service to God.

Like many of us, the mom who sought my advice had a preconceived idea of the way parenting her adult children would go. Her children are highly intelligent, driven young people who, upon completing a rigorous academic program at a respected institute of higher learning, should by all rights succeed in their chosen careers. But as so often happens in our human journey, God has a tendency to write straight with crooked lines. For this mom, God’s lines -- His will -- diverged from what she wanted and envisioned.

Understandably, she was pretty devastated that her own will for her daughter didn’t line up with God’s. 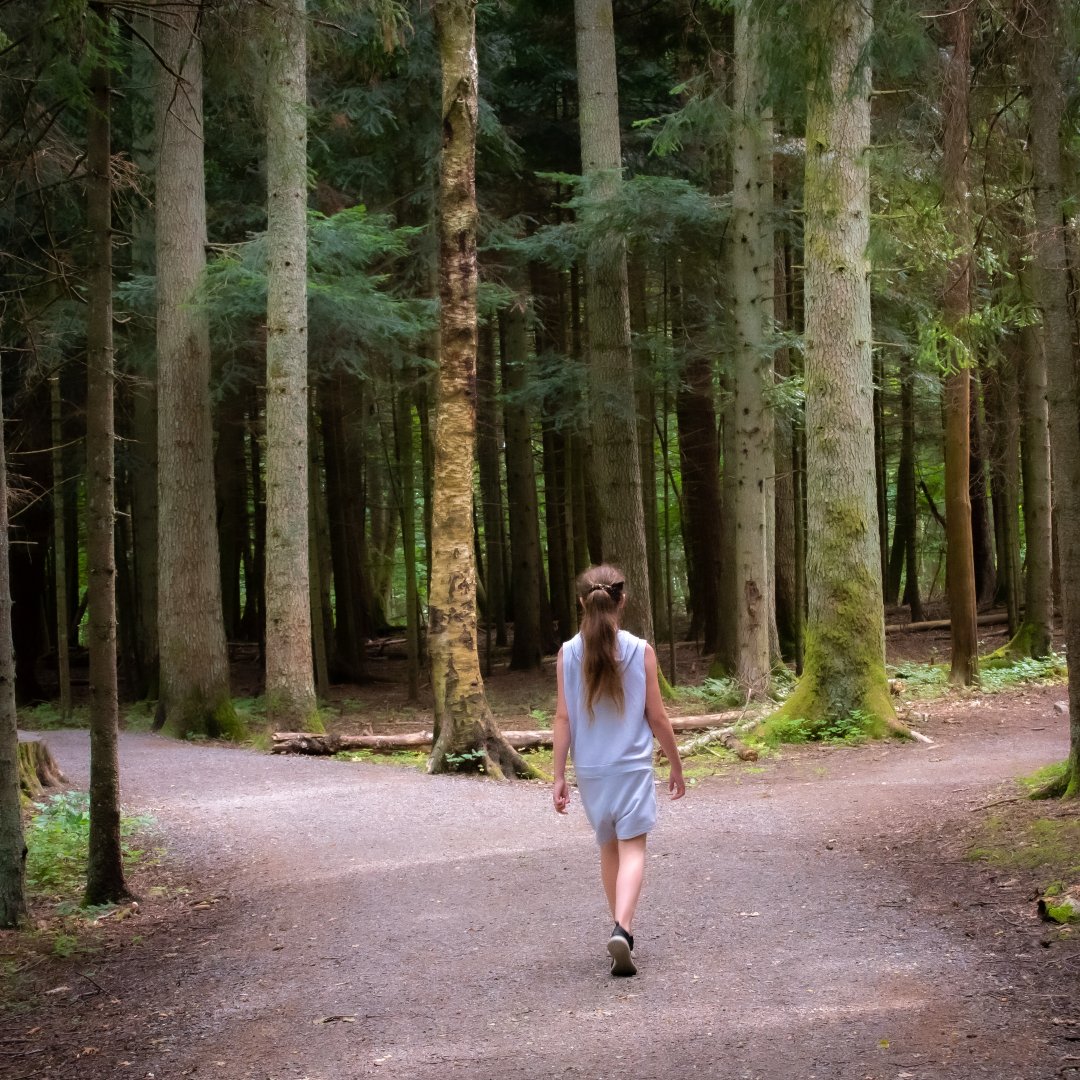 While my children are younger and not yet considering such major life choices, I could empathize quite a bit. I am raising three differently-wired, twice-exceptional children. We live with level one autism, generalized anxiety disorder, obsessive-compulsive disorder (intrusive type), and sensory processing disorder.

When I daydreamed about what life would look like when my husband and I had children, it definitely wasn’t that.

I wanted my then-kindergartner to be the star of her parochial school classroom. Instead, we were getting phone calls about behavior at least once a week.

I wanted my then-second grader to be confident and proud of her creative imagination. Instead, we were seeing a therapist and discussing the possibility of medication for her anxiety.

I want my current kindergartner to play happily while I’m vacuuming trash and crumbs from the dining room floor. Instead, he sobs as he picks up old pieces of bacon and wilted spinach leaves because he’s grown attached to them and worries what will happen when they get thrown out.

Who would want this kind of life for her children?

Who would want her children to be different, awkward, unusual, or weird?

Who would want her children to be subject to years of occupational therapy, physical therapy, speech therapy, and cognitive behavioral therapy to the point they’re on a first-name, hey-it’s-your-birthday-have-a-cupcake basis with the therapist? 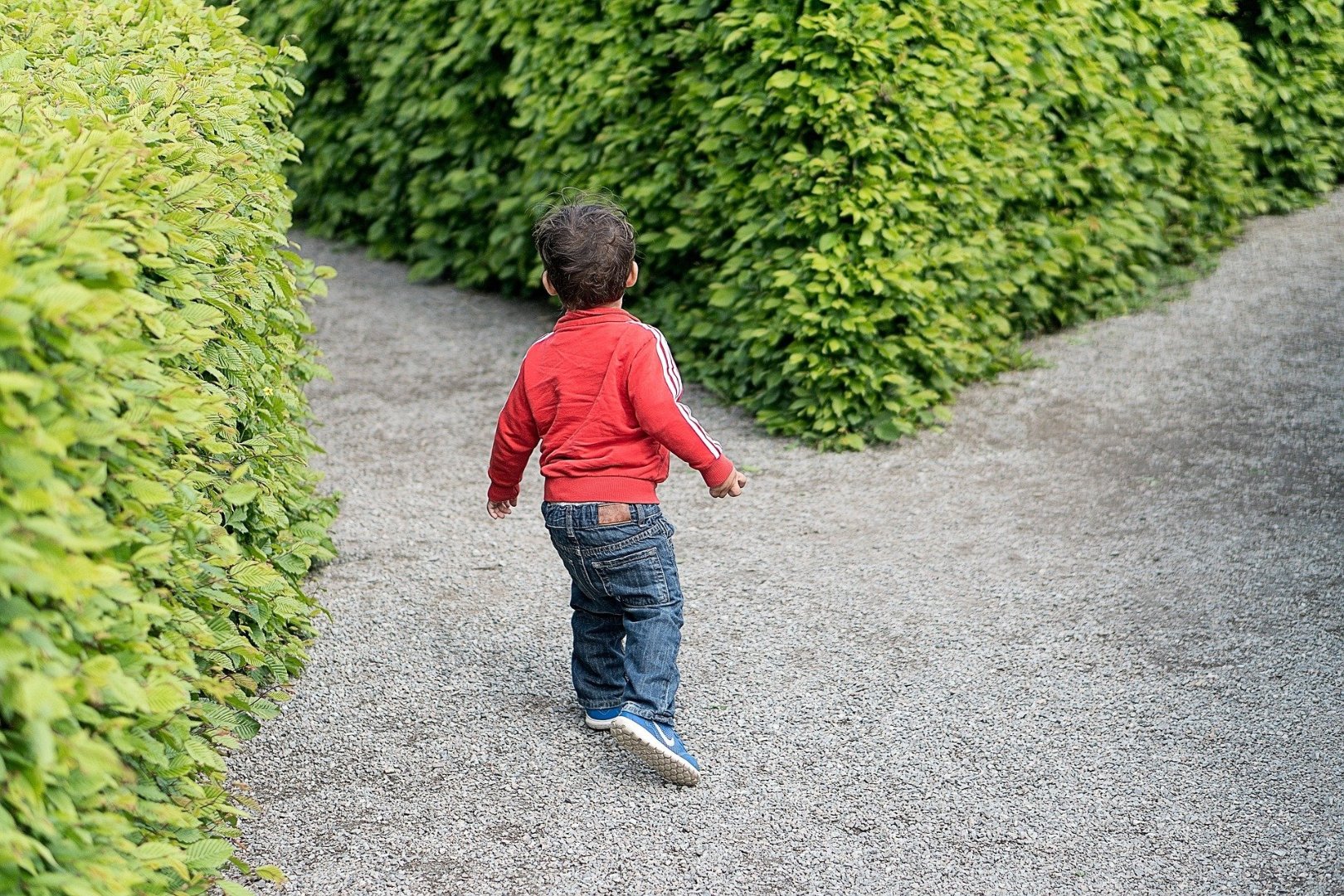 Click to tweet:
My will for my kids was imperfect. God’s will is always, always right. #catholicmom

But here’s the thing. My will for my kids was imperfect. God’s will is always, always right. And sometimes (okay, most times) my will stemmed from embarrassment and a major distaste for suffering. The “normal” life I wanted for them denied their very dignity as human persons. My will didn’t leave room for fruitful spiritual growth.

Well, it took a while, but eventually I surrendered to His will. I embraced God’s plan for my children, especially the beautiful, complex wiring He formed within. I rested in the knowledge that God made each one of my children exactly as He wanted, then gave them to me because I was the right mother for these kids. I praised God for their talents, their gifts, and their amazing ability to go out and make a difference in this pagan world.

I remembered my father’s favorite Scripture passage from Isaiah:

God always knows better. He always knows what He’s doing, too. And whether His will for your children involves the religious life or life with autism or both or neither because anything is possible, God’s will is always perfect, even if it’s different from ours.