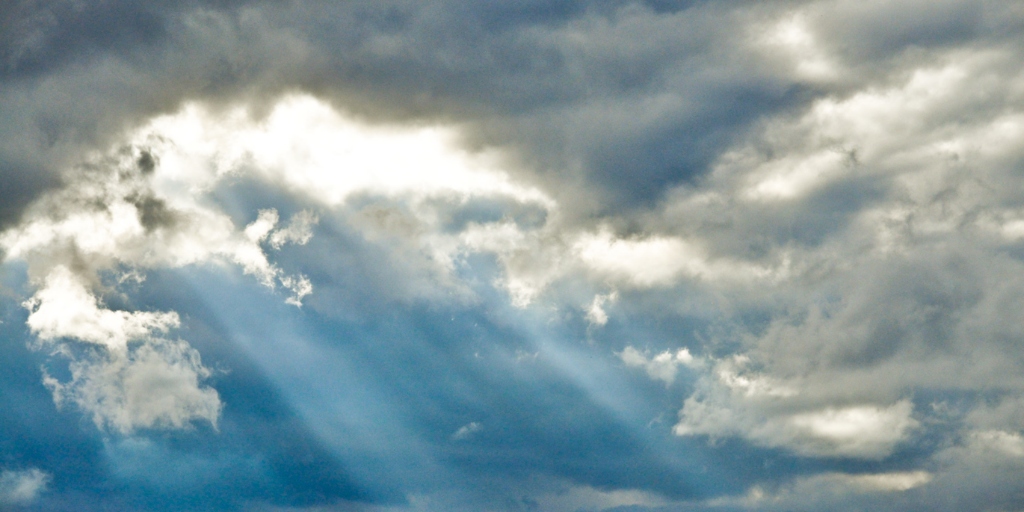 In the Lord’s Prayer, Jesus taught us to “Forgive us our trespasses as we forgive those who trespass against us.” Many of us say this prayer multiple times every day when we pray the Rosary. It’s important to take these words to heart.

Then Peter came to Jesus and asked, “Lord, how many times shall I forgive my brother who sins against me? Up to seven times?” Jesus answered, “I tell you, not just seven times, but seventy-seven times seven!” (Matthew 18: 21-22, New Catholic Bible)

I’ve heard many people say, “I’ll never forgive him,” or “I’ll never forgive her.” However, Christ didn’t qualify forgiveness. It doesn’t matter what the person has done to us or the heartache they caused. We must do our very best to forgive the person. This is NOT an easy thing to do, especially if the person you’re trying to forgive isn’t sorry for the pain they’ve caused you or someone you love. But we must forgive, because only then can we heal. Only then can we be worthy of our Father forgiving us.

We must try to be like Jesus when he said, “Father, forgive them for they know not what they do.”

Our attitude must be that of St. Josephine Bakhita, who, after being kidnapped and taken as a slave and beaten most of her life, was asked, “What would you do if you were to meet your former captors?” Josephine answered: “I would kneel and kiss their hands. For if these things had not happened, I would not have been a Christian and a religious sister today.”

Our attitude must be like St. Maria Goretti, who, after being fatally stabbed during an attempted rape, forgave her attacker before she died, and he eventually converted and attended her canonization.

Our attitude must be like Immaculée, who was a survivor of the 1994 Rwandan genocide. She survived hidden for 91 days with seven other women in a small bathroom, no larger than three feet by four feet. In her book, Left to Tell, she describes her eventual forgiveness and compassion toward her family’s killers. 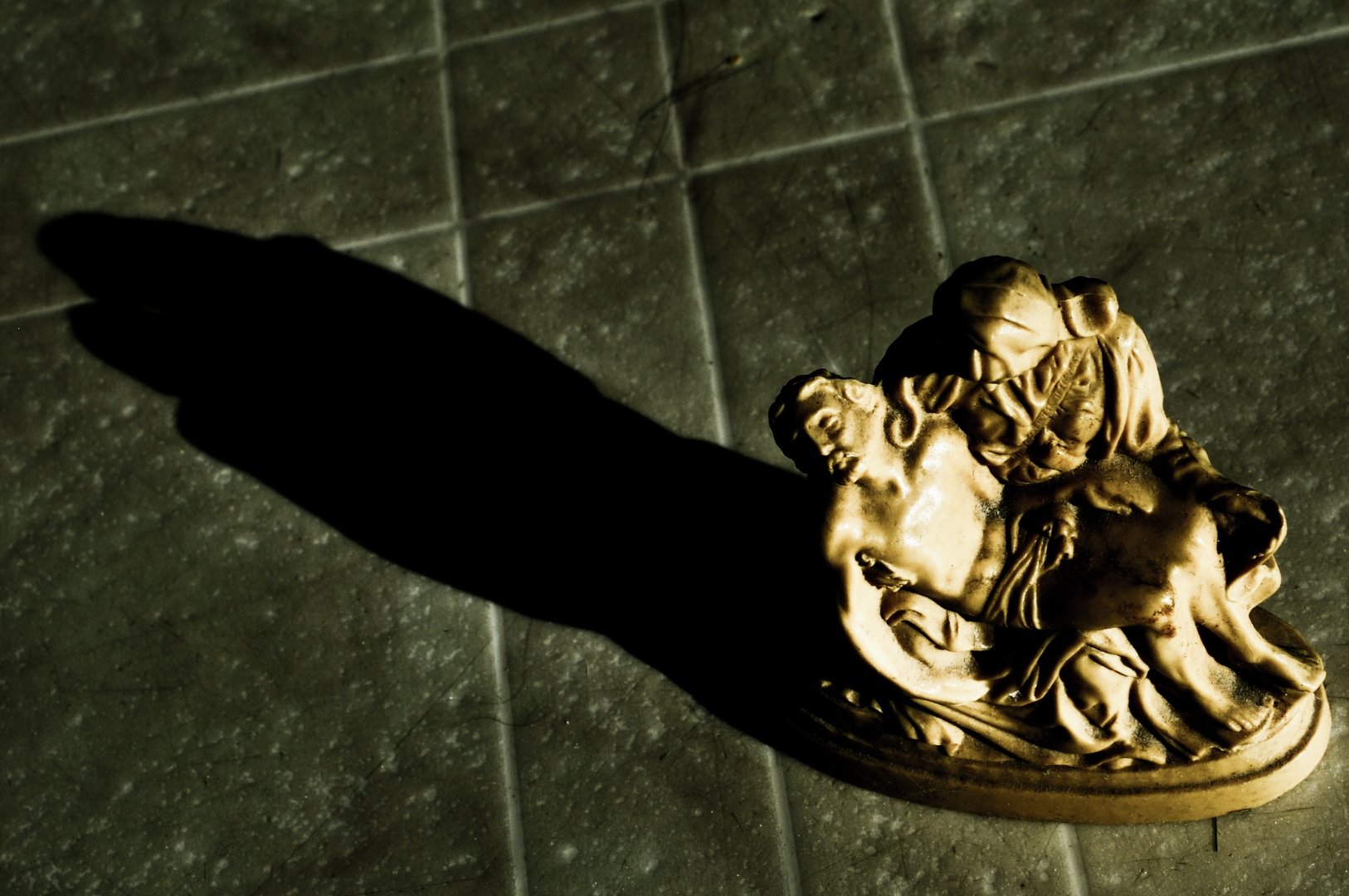 As a grade-school student, I was bullied by one particular girl who made my life extremely difficult. The religious sisters at the school loved me and I was a good student. But I was also the shortest in the class and probably weighed 45 pounds soaking wet. The girl was not that much taller than me, but I was an easy target. I spent years holding onto a grudge against this girl and found myself thinking, "I hope she’s had a hard life." But that isn’t forgiveness. I suspect now that she was probably enduring her own abuse and projecting that onto an easy target.

The most difficult person I’ve had to forgive was my father’s abuser. My father was sexually assaulted by a Catholic priest who taught in his high school. I didn’t find out that he was abused until after he died, but when I considered his troubled life, it all made sense to me. I was so filled with rage when I found out that I remember thinking, “I hope that priest rots in hell.” But when I told my spiritual director about it, he had me say the Our Father and walked me through what it means to forgive.

It was only when I forgave all those people who hurt me—and especially my father’s abuser—that I was able to begin to heal the spiritual and emotional wounds. Like most people, I’m still a work in progress. I’m not perfect, but I’m definitely on the right path.

While there are plenty of secular books on healing and forgiveness, here are a few guidelines I’ve come up with from a Catholic perspective:

Be patient with yourself.

Practice forgiveness in the little things.

Marriage and family are ideal places to practice forgiveness. Yes, it’s easier to forgive our spouse or child, but it still gives us good practice in making the decision to forgive those who have hurt us. Practice forgiveness when you’re driving, and someone cuts in front of you. Instead of saying a swear word, try to say, “That person must be going through a difficult day. I forgive him.” Or “He must be this way by habit and has a hard time acting any other way.”

Ask the Blessed Mother to help you.

She stood by, quietly, with great sorrow as her Son was beaten, scourged and hung on a Cross to die an agonizing death. She cradled Him in her arms afterwards. She heard Him say, “Father, forgive them for they know not what they do.” Mary forgave them because that is what her Son asked.

Separate the sin from the sinner and pray for every person who has every hurt you.

Offer up sacrifices for them, pray a blessing on them. As well, I prayed that the Holy Spirit would bring to mind all those who needed to forgive me for any wrongs I’ve done. Perhaps we can pray that we can see our world in a better way…more like God might see it.

When I was being bullied, there were plenty of other girls who supported the bully. It was important for me to forgive them too. In the case of my father’s abuser, I needed to forgive the priests and bishops who suspected abuse was happening in their school but did nothing or moved the priest.

Consider fasting, especially for those people you have had a hard time forgiving.

Fasting was the final act that truly allowed me to choose to forgive. The self-sacrifice of fasting is difficult, but it gave me the humility to forgive. I was finally able to forgive all those in my life who had hurt me, especially my father’s abuser, and to love them unconditionally. 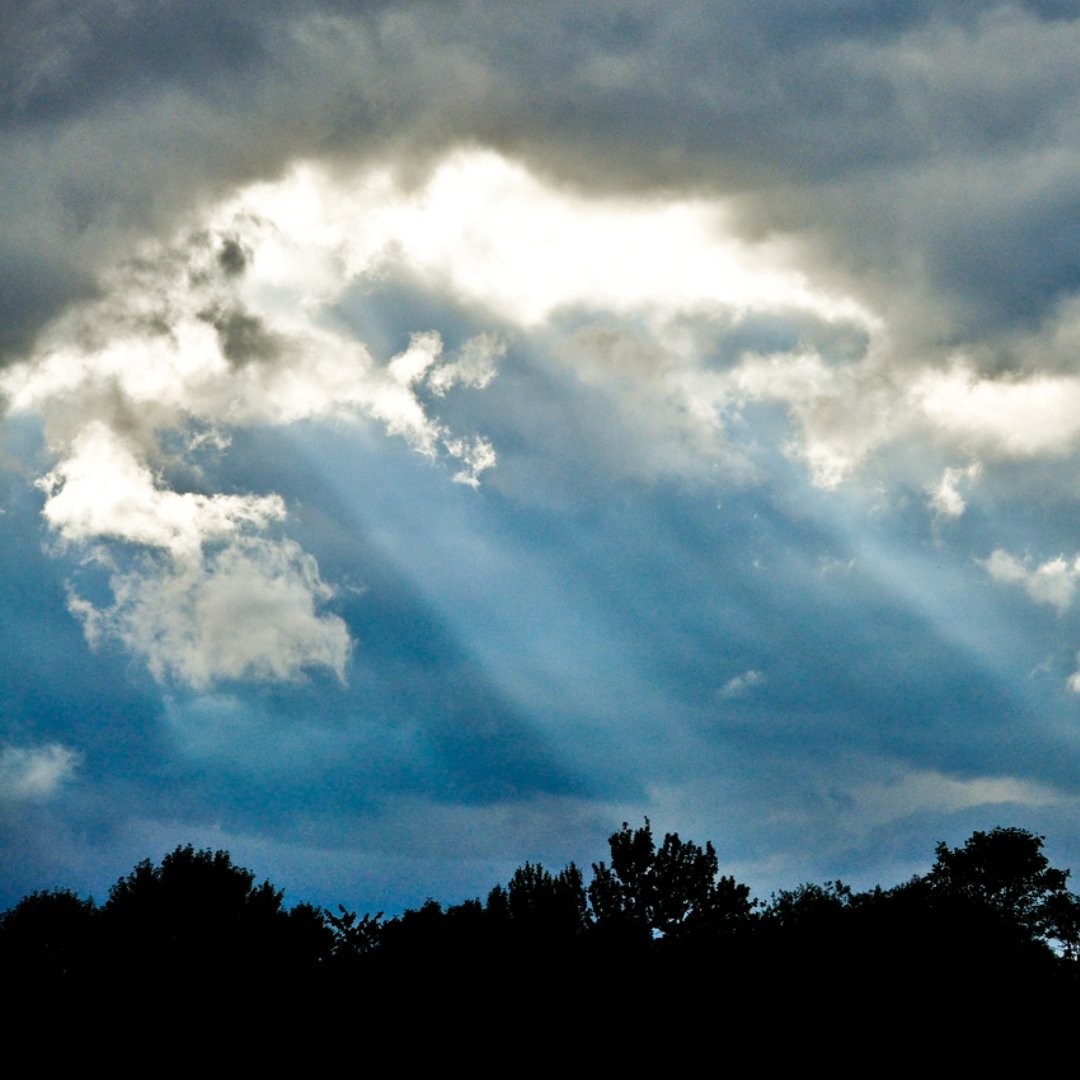 Embracing the anger and holding onto the grudge only hurts us and our soul. Forgiving those who have hurt us helps our soul to heal. It doesn’t matter whether the person is repentant and/or wants to be forgiven. It’s important for us to be as merciful to others as we expect God will be with us.

Some might say, “I’ve never done something that bad.” Really? We’ve all made bad choices. All of us have hurt people. None of us is perfect. We’re all works in progress. Seeing ourselves as needing forgiveness will give us the humility we need to forgive.

St. Teresa of Calcutta said, “If we really want to love, we must learn how to forgive.”

Forgiving others is one of the very foundations of Christian life. “Forgive us our trespasses as we forgive those who trespass against us.” Forgiveness, true forgiveness, heals our hearts and souls and gives us peace.