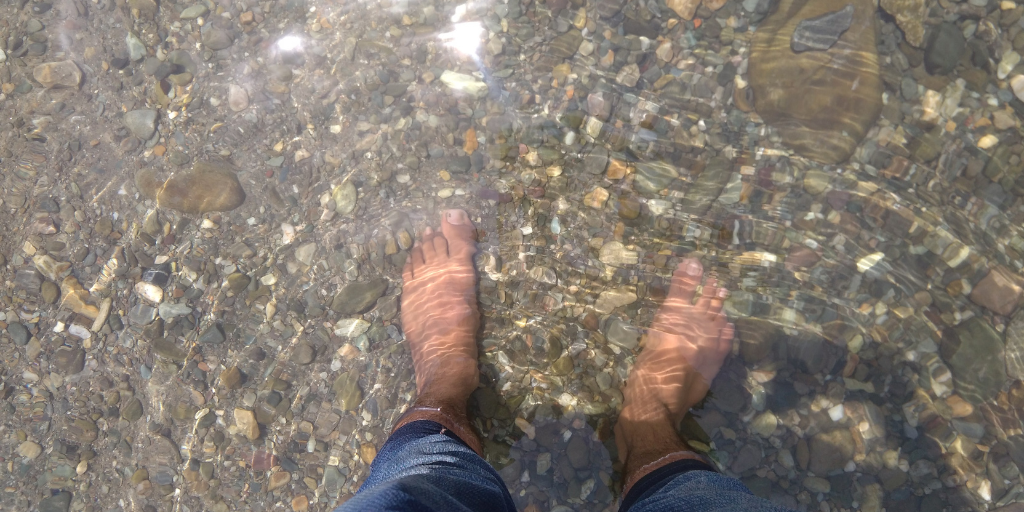 Sherry Antonetti brings lessons learned during a discussion on a Shakespeare play to the practice of Lenten sacrifice.

Teaching Romeo and Juliet, one of the questions I pose to my students is: Were they in love or were they merely infatuated with each other? Were they willing to sacrifice for each other?

Yes. Some argue, they prove their devotion to each other by their not putting themselves first. Were they willing to be fully truthful with others?

No. Some argue they weren’t willing to fully sacrifice themselves before others, because they only let those know who would not exact a cost for their betrayal of the blood feud between the two families. They were willing to lie. They never admitted to their parents what they had done.

The play does not give an easy answer, for never was there a greater tale of woe than that of Juliet and her Romeo. Was it merely newness or was it the invitation to something deeper, something ever new?

In class, we play a further game, “Who is to blame?” to discuss the culpability of all those who either created the rift or enabled the romance or refused to not be an enemy of the peace. No one comes across clean, and all suffer for the destruction that comes originally from the “cankered hate.”

We live in an age filled with “cankered hate,” where ancient grudge breaks to new mutiny. Separating the wheat from the chaff in our society, in our past as a country, in our present from our lives, has become harder and harder as our world becomes more and more complex. How do we respond to the wounds created by racism? By segregation? By denial of rights? How do we as a people, address the wrongs we ignore as a society because the answers might involve hard soul searching and sacrifice?

We don’t play “Who is to blame?” in real life if we can avoid it, because showing how someone else is responsible means we can stay comfortable. “The woman YOU put here with me God, she gave it to me.” (So God and the woman are at fault.) “The serpent said this to me and so I …” It’s the snake’s fault, not mine. But to do what is right for all, is not about ignoring either who is to be blamed or who is suffering, but getting to the work of addressing the injustices themselves, in little and big ways, as the Holy Spirit reveals.

The Holy Spirit wants to use this Lent to pull back the blindness from our eyes: the ways in which we no longer hear the cries of the poor, or no longer see the beggars at the gate. The Holy Spirit knows that our salvation is linked to our own response to the poor that we have with us always. It will always begin with a little yes, a little denial of self. Each of us cannot correct all the wrongs of the past or the present, but we can be present and address the wrongs we can see. God always grows our mustard seed offerings into larger trees if we’re willing that shelter many. The important part of Lent is recognizing, we need to be willing, and discovering how much we aren’t.

The second and third weeks of Lent are harder than the first, because we’ve already messed up somewhere, and Lent is no longer new. To use the small example of a certain chocolate that I liked, we decided not to purchase it because I know the company engages in the exploitation of child labor in other countries. It’s a small gesture to the hard reality of those I’ve never known, and it doesn’t feel like it’s much because in truth, it isn’t much to simply deny myself a treat.

That being said, the devil would love for me to use that reality of the “littleness” of my act, to convince me not to even give that little, or to indicate to me, because my act is small and does not solve the problem, it means nothing. The surrender of little things is the first step on the road to Heaven, and thus the devil wants us to never even begin to deny ourselves anything.

The Holy Spirit reminds us that there is so much we don’t know, it means when we do know, we’re obligated to act. I do point out that the whole tragedy might have been avoided if Friar Lawrence had told Romeo and Juliet, “Hey, kids, you’ve decided to marry so it’s time to let your folks know this is the reality. Let them decide if they want to unite the families, or alternatively, I’ll marry you and both of you go together into exile. I’ll let them know what happened.”

It wouldn’t have made as gripping a tale to be sure, but the families would have perhaps had grandchildren and the end of civil strife, and discovered whether or not, what they’d professed after seeing each other at a party, was in fact merely the beginnings of something that always required they go deeper and deeper in.

The surrender of little things is the first step on the road to Heaven. #catholicmom

Moral of the story? No matter where you are in the story ... go deeper in, learn to start with the little sacrifices, and let them grow. Offer your two loaves and five fish of truth and sacrifice, of kindness and mercy, and God will do the multiplying, and if Lent’s already shown itself today to be a bust because of what you’ve done or failed to do? Begin again.

Begin again until you do it right, and when you fail, tell God thank you for Lent, because it shows you once again, how much you need it. Pursue it with your whole heart, and you will find it is the beginning of being made ever new. 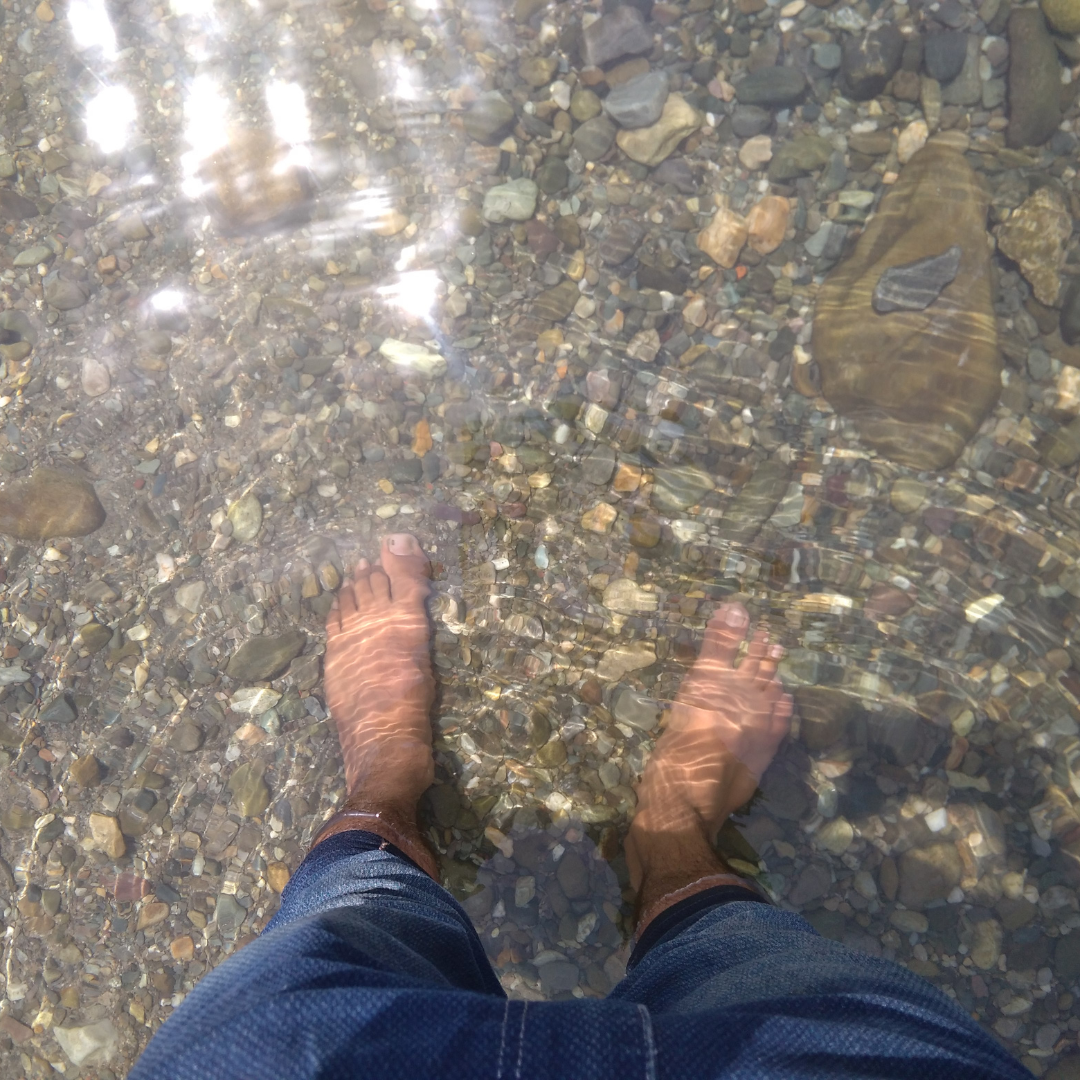 Let the Lord Lead You This Lent
Read
A Lenten Journey, Rerouted
Read
Following in The Footsteps of Mary’s Purpose
Read