I'm Out of Wine 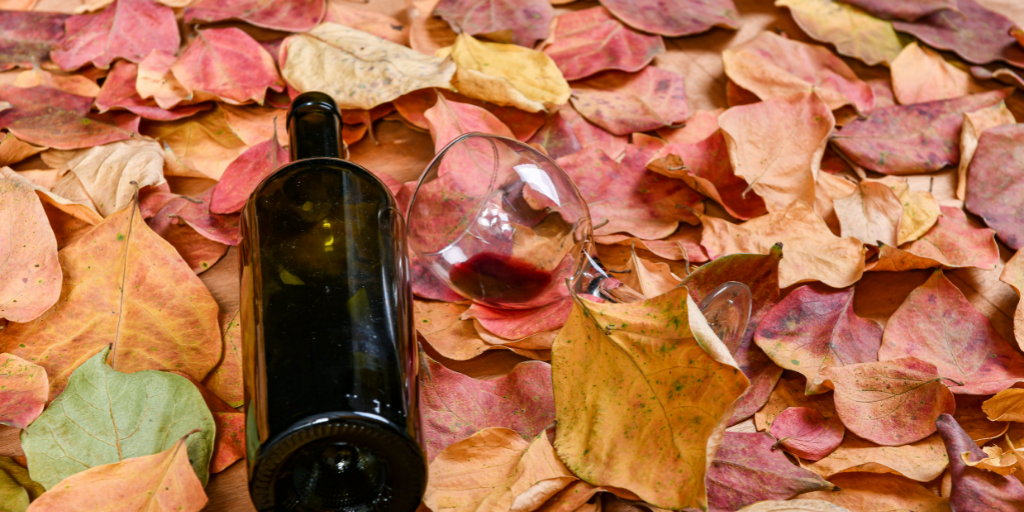 Determined not to let the devil steal her joy, Courtney Vallejo turns to prayer to turn it all over to Jesus.

I turned 40 last September, during Covid, so that pretty much crushed any hopes of a big celebration or 40th birthday bash. My girlfriends had decided we’d celebrate this year, but again time just got away from us and I figured it just wasn’t meant to be. Two weekends after my 41st birthday, our air-conditioning went out. My husband booked a technician to come out and fix the unit on a Friday at lunch time. Coming home from work, he ran around preparing for the tech and asked me to fix something upstairs. A little bewildered by his jittery attitude, I started to say something, but saved it for another time.

I went upstairs and came back downstairs, prepared to encounter the air conditioning technician, but instead came downstairs to six of my girlfriends, standing in my living room yelling surprise. Let me be clear that only one of them lives in the state of Arizona! Yes, I know what you’re thinking, oh what a great surprise, she was probably so excited, but I’m a little more skeptical than that. Yes, I was excited to see them but my first thought, with them staring strangely at me, was that someone had died, and they had all come to tell me. Luckily, someone realized the confused look on my face and shouted, "Happy birthday!" A wave of relief swept over me and the party could officially begin!

A beautiful weekend filled with laughing and sharing, food and shopping and pedicures ensued. Thinking this might be the relaxing getaway weekend I was looking forward to, I quickly realized we had too many things to do for that tall order. By the end of the weekend I was exhausted, feeling like perhaps I was getting sick, but thankful for how easy it was to reconnect with friends. I was grateful for relationships, where it seemed as though no time had passed, although it had been two years since we had all been together.

Heading back home, however, was a different story. My broken air-conditioning still had not been fixed. The house was so hot and that wasn’t helping my unsettled stomach. Too tired to drive home, I had left my car at a friend’s house, since we had an extra car at our house. I decided to take the kids to a movie to try to escape the heat of an Arizona house with no air-conditioning, but once we all piled in, we quickly realized the car battery was dead. Heading out to our swimming pool was a great idea, except the sunshades had come down in a storm over the weekend, while I was gone, and the hot sun beating down on us didn’t help with the temperature issue. 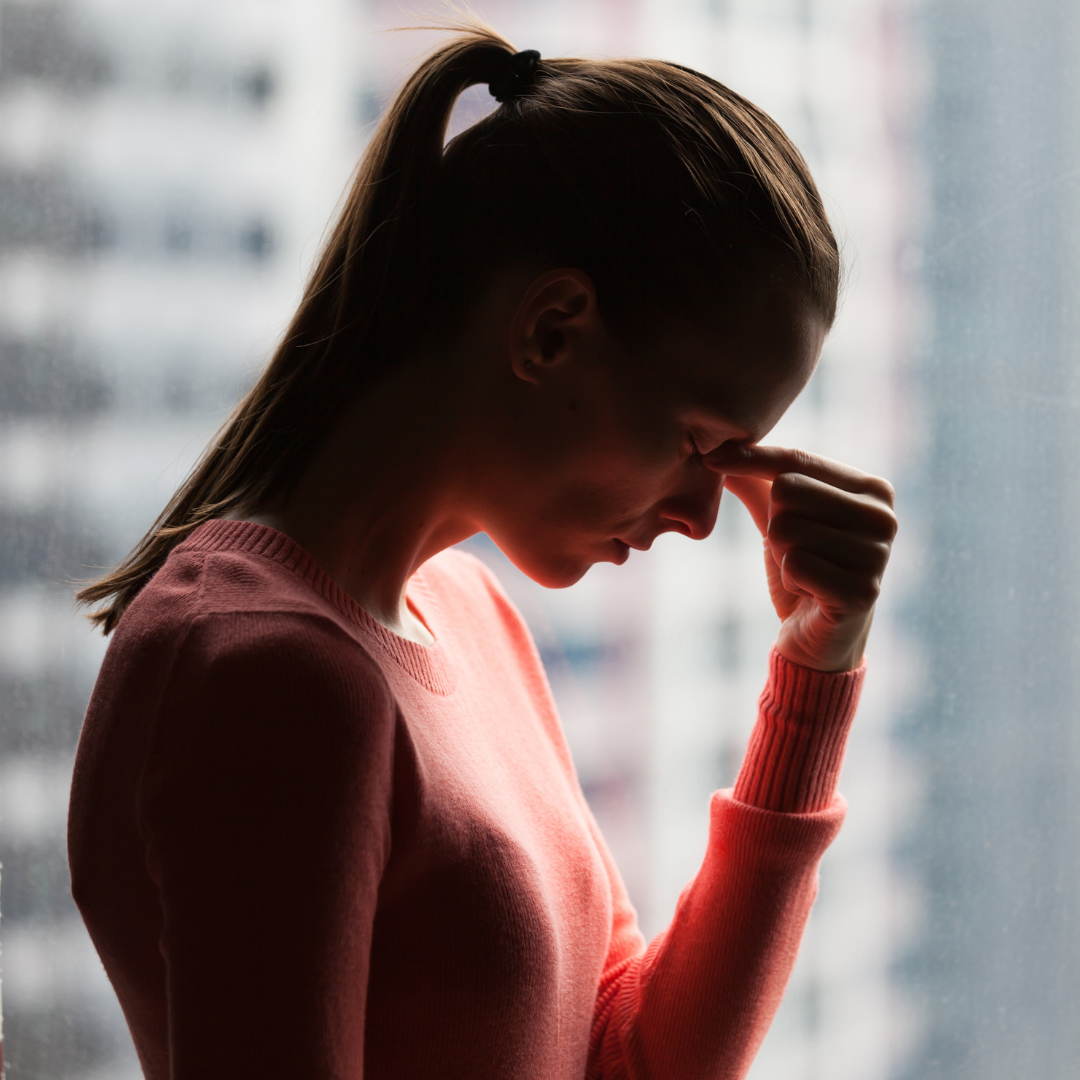 It seemed like it was one thing after another. Whatever I tried was quickly met with some issue that I hadn’t anticipated. I started to feel defeated and I noticed the joy from the weekend, quickly ceasing. It was then that I took an inventory and realized that these were all little attacks. The devil hated my weekend. He didn’t want me to have those friends, who had sacrificed so much to celebrate with me and to honor me. He wanted me to be disappointed. He wanted me to be overwhelmed. He wanted me to wish I hadn’t left so that I didn’t have so many issues to deal with during the week. The devil attacks our joy and he attacks our peace.

I reached out to my girlfriends to ask for prayers for the air conditioning, only to realize they were experiencing many of the same struggles at their own homes. As I reached out to more girlfriends for prayers, many were saying the same things, asking for prayers for just feeling overwhelmed. I know getting back into the school year can be so overwhelming for many of us. The joys and the ease of summer are quickly being overtaken by the busy school schedules and homework checklists.

So today I challenge us. I challenge us to remember that the devil hates what we’re striving for in our homes. He hates that we have friends to turn to in time of need. He wants us to be frustrated and angry and in turn, pass that onto our children. When the air-conditioning person finally came out to assess the unit, he told me he didn’t have a ladder tall enough for my two-story building. I wanted to scream at him. I have a two-story house in a neighborhood of tract homes. How can he not have a ladder tall enough to reach the top of my house if owns an air-conditioning company?

It was at that point that I realized I should let my children in on this little secret: that the devil was trying to steal my joy. I let them know that the devil wanted to take away what I had gotten over the weekend, he wanted to empty my filled cup and that I wasn’t going to let him. I quickly follow that with a prayer “Jesus I’m out of wine,” which was inspired by some friends recently. I went upstairs and I said, "That’s it Lord, I can’t take anymore, I tried to come home and relax when I didn’t feel good and it was too hot, I tried to go to the movie theater and the car was dead, I tried, I tried, I tried, now it’s Your turn."

And I turned it over to Him! Within two hours, another air conditioning company was at my house, fixing the air conditioning! The kids were cheering as they could feel the cool air come back in through the vents. 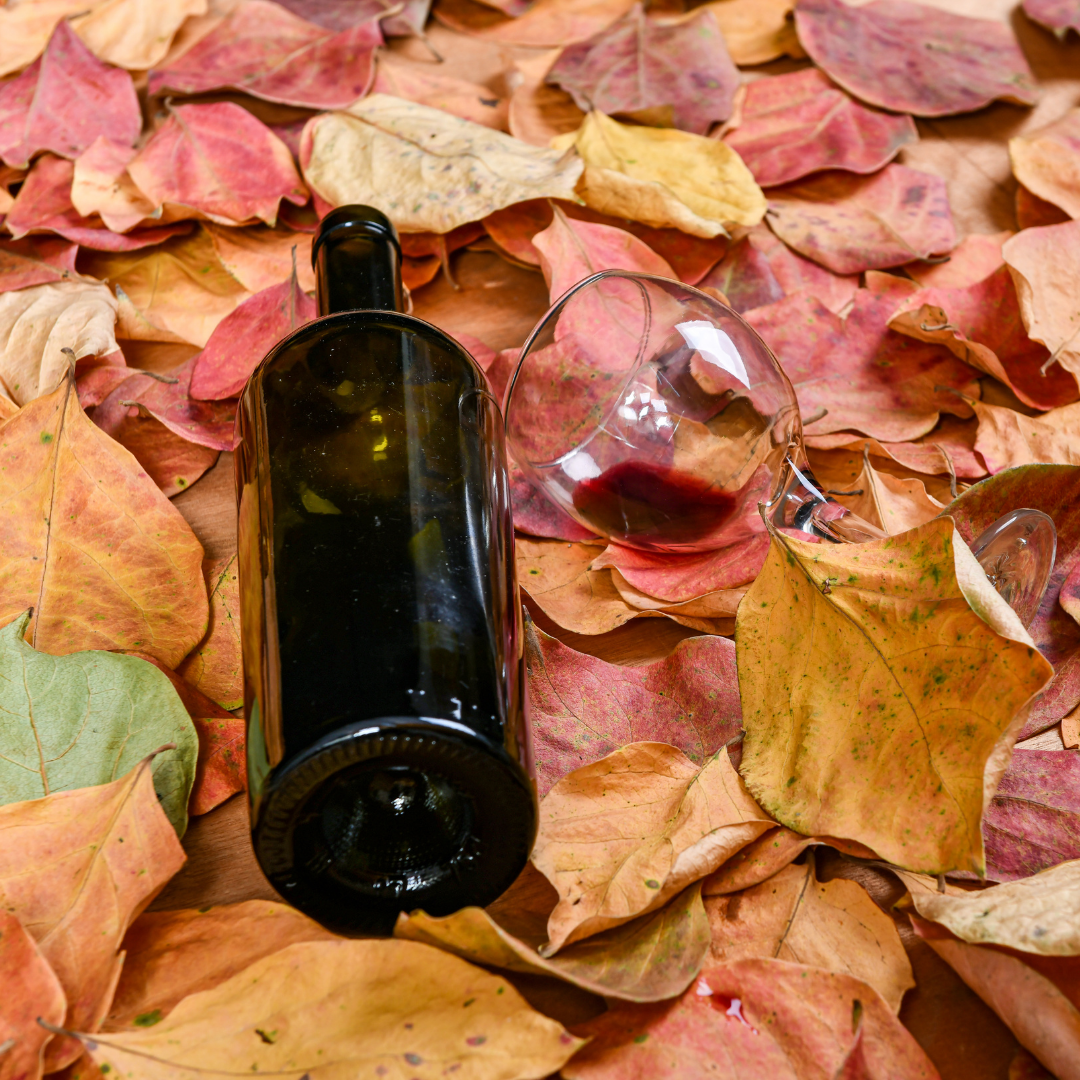 I know there’s not always going to be an easy answer, and no, there’s not always going to be an air-conditioning person available in two hours, so today I’ll just claim the win in the name of the Lord and I’ll prepare myself better for the next attack. I’ll make sure to arm myself with grace from the sacraments, by receiving the Eucharist and going to confession. I’ll keep finding time to pop in for Adoration, but I will not let the devil steal my joy!