Learning About the Father of Our Country 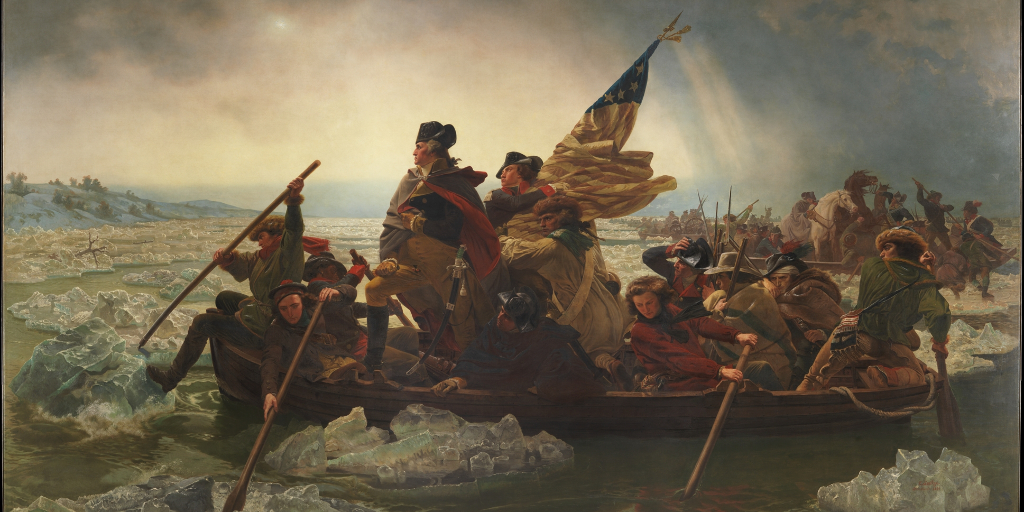 Rosemary Bogdan offers resources families can use to enrich their knowledge of George Washington.

Every year Washington’s Farewell Address is read in the Senate on or near Washington’s actual birthday, February 22. The tradition started in 1862 and continues today. It was in this address that President Washington declined to serve a third term and warned the country of the dangers of extreme factionalism. His words still speak to us today. Would that Congress would listen carefully. I highly recommend that high school students read it. Taking a section and rewriting it in the language we use today could be a great assignment. 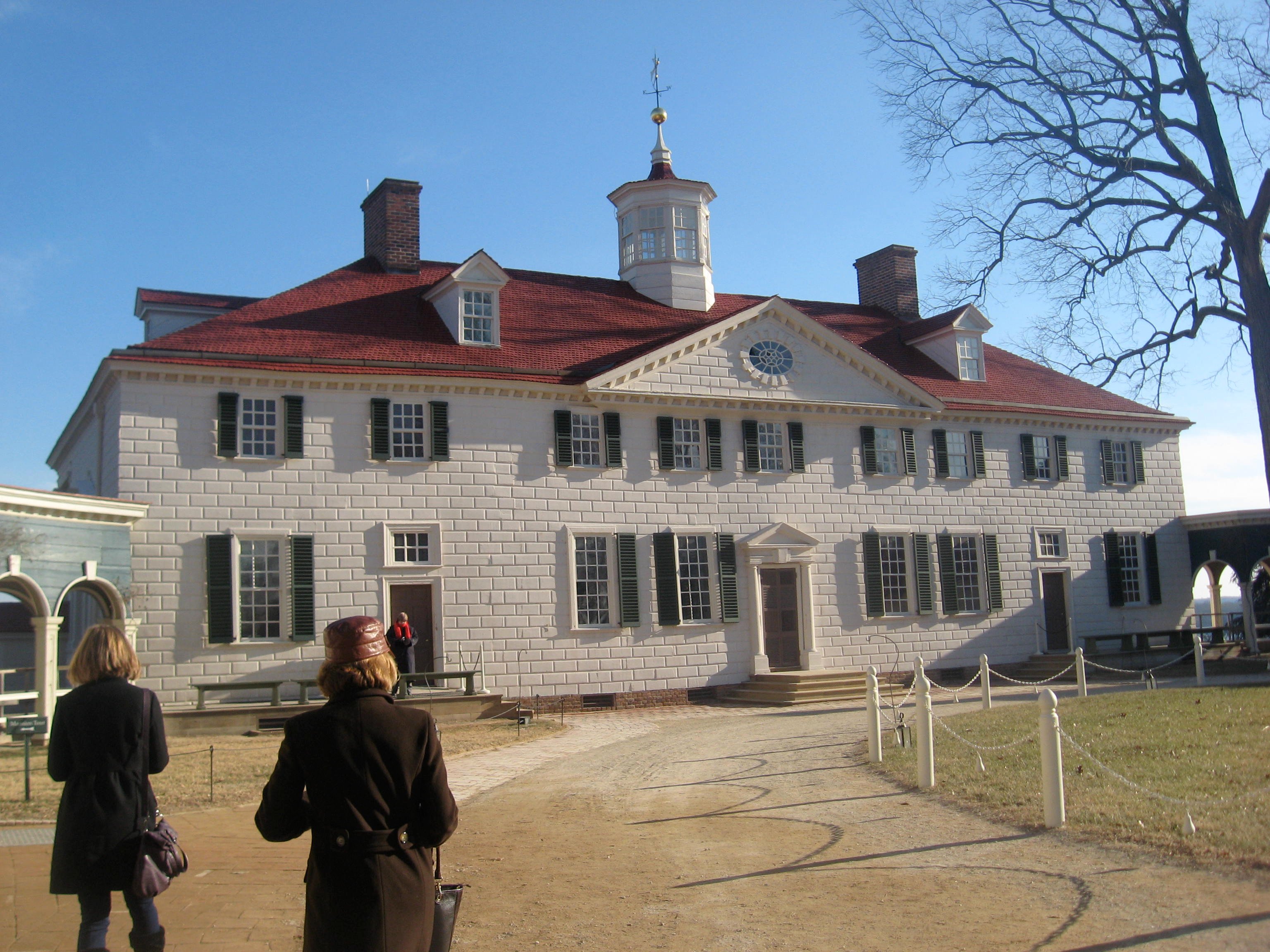 Mount Vernon, George Washington’s home, is owned and operated by the Mount Vernon Ladies’ Association, and what a history these women have preserved. Their organization of patriotic women is impressive enough. What they have done to preserve the legacy of George Washington is a gift to our country.

The Continental Army was formed in 1775 and George Washington was elected its Commander in Chief. The Revolutionary War started in April of that year with the “shot heard 'round the world,” and on July 4, 1776, the Continental Congress voted to adopt the Declaration of Independence.

George Washington exhibited great steadiness and courage in battle and was frequently near the front lines during his many battles. (MountVernon.org)

General Colin Powell explains how Washington learned from his failures and how instrumental he was in the founding of our country. Powell calls him a great president, a great statesman and one of the greatest American generals. Watch the video of General Powell on MountVernon.org.

After the war, Washington wanted to return to farming at his home at Mount Vernon but was instead persuaded to become America’s first president. Twice he was elected unanimously by the Electoral College. Perhaps there is a lesson here that what we want is not always what God wants. 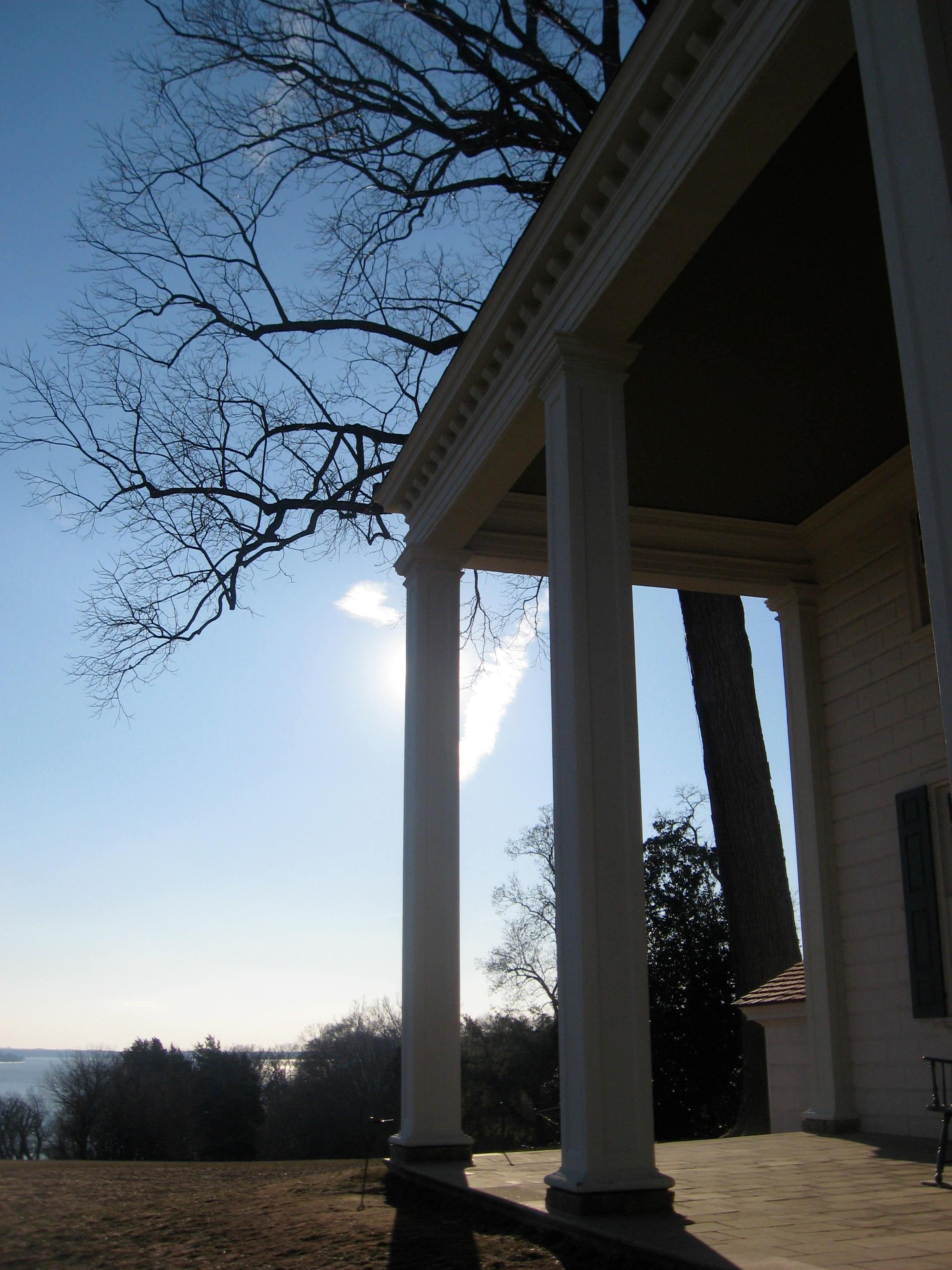 If you are a homeschooling mom, if you just want your children to become excited and appreciative of our first president, or if you yourself would like to know more about George Washington, I cannot recommend enough Mount Vernon.org. It is a treasure trove of historical information creatively displayed with numerous fun links, virtual tours and fascinating interviews.

You may wish to start with Ten Facts You Really Should Know About George Washington.

There is a lot of information about slavery and information on the archeology project on the slave cemetery. 70 graves of enslaved people have been located at Mount Vernon.

Consider assigning your children two hours to explore MountVernon.org. They could then pick a topic and write a paper about it. 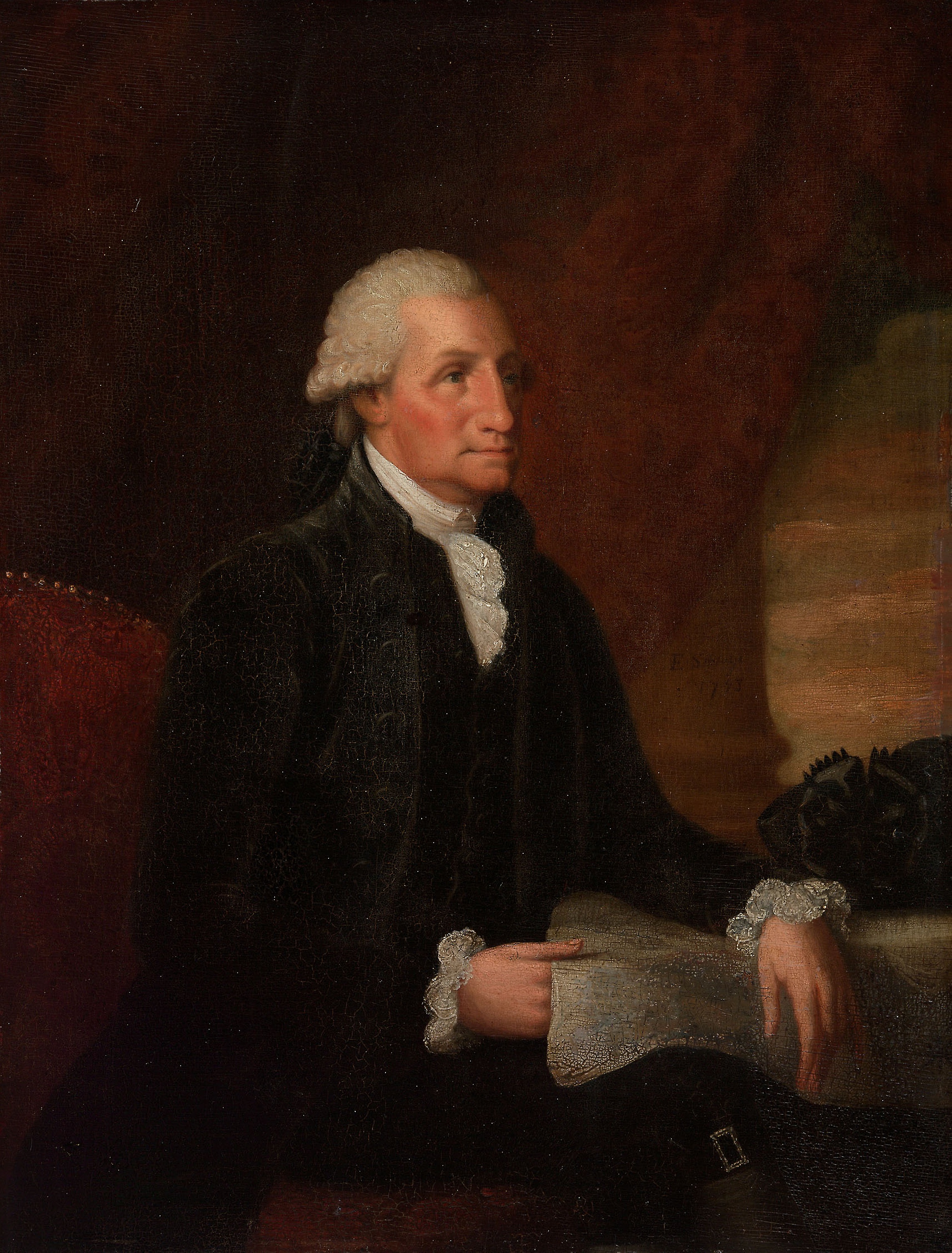 Young men might especially enjoy the video of Erik Goldstein discussing his book The Swords of George Washington.

Washington, at the age of 14, wrote out a copy of 110 Rules of Civility, a French publication from the 16th century. Parents might ask their children to choose a couple of these rules and explain how they might or might not apply today. Two of my personal favorites: #108 “When you Speak of God or his Attributes, let it be Seriously & [with] Reverence. Honour & Obey your Natural Parents although they be Poor.” And #110 “Labour to keep alive in your Breast that Little Spark of Ce[les]tial fire Called Conscience.” I’m wondering too what rules of capitalization applied then. Perhaps another little research project for someone.

More detailed teacher resources can be found at MountVernon.org/Education/.

The celebration of George Washington’s birthday began during his lifetime and continues today. Admission to Mount Vernon is free on Washington’s Birthday and hopefully one day you will be able to go. But this year the celebration for the great president will be virtual on February 22 (Washington's actual birthday) at 7:00PM ET. Registration cost is a donation of $5.00 or more, quite a bargain considering that your whole family can watch it.

George Washington was a great believer in religious freedom and also in the action of God on this country. As he wrote in his first inaugural address:

No people can be bound to acknowledge and adore the invisible hand which conducts the Affairs of men more than the People of the United States. Every step, by which they have advanced to the character of an independent nation, seems to have been distinguished by some token of providential agency.

Indeed. Thank you, President Washington, for the establishment of this great country. God bless your memory and happy birthday.

How might your family celebrate and honor George Washington’s birthday?

The Beauty of Ordinary Time
Read
Day of Prayer for the Legal Protection of Unborn Children
Read
Being Catholic: What Every Catholic Should Know
Read