Life in a Diamond Castle with Our Lady of Liesse 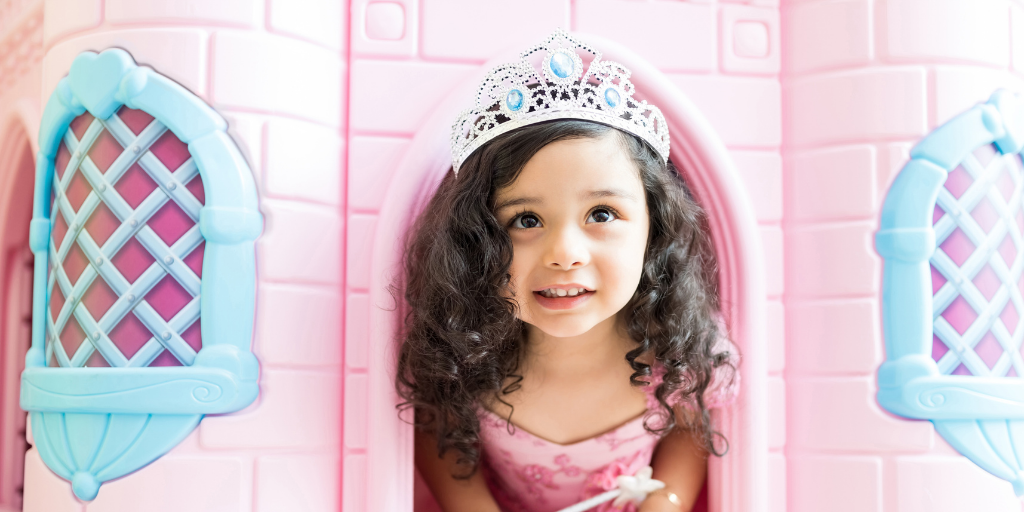 Sarah Reinhard shares the story of Our Lady of Liesse, who miraculously convinced a skeptical princess to change her mind.

She used to insist that our house is a Diamond Castle. I didn’t know how she could ignore the ongoing battle with termites, the drafts around every doorway, the little “extras” that only a centennial farmhouse can deliver.

She didn’t seem to think that the bowed floors or the peeling plaster were a problem with it being considered a Diamond Castle. She must not have a lot of electronic demands, so the lack of enough outlets was not a hurdle. Diamond Castles must have creaks and bends and bugs galore.

And here I always thought a Castle would have turrets and spotless floors. When I heard the phrase, I pictured sparkling windows and I smell baking pies.

If our house was a Diamond Castle, then it wasn’t my fault, that’s for sure!

Yet, to my then-four-year-old, there weren’t the same limitations. If she could imagine it, it could happen.

That must be what Jesus had in mind when He told His disciples to be like little children. There they were, wondering how He would conquer Rome, and He was trying to explain to them that the Kingdom wasn’t what they had in mind.

They saw a rundown farmhouse, in need of more repairs than they could afford. He knew it was a Diamond Castle.

I don’t blame the disciples for being a little doubtful. I can’t fault them their skepticism. In fact, I relate with them.

So often, in my role as a mother, my children — especially when they were young — would bring me treasures. They would hold them up, proof of the impossible, and I’d shrug, scoff, or laugh. I wasn’t trying to be cruel; I’m just an adult.

This natural cynicism often crops up when I first read a story of the adventures of long ago, especially one that involves knights. Oh, don’t get me wrong — I love them dearly. I want to hear all about their exploits and how they managed to best the foe. I want to see them win the princess’s hand and hear all about “happily ever after.”

After all, I’m the mom of two princesses, and they come by it naturally enough. 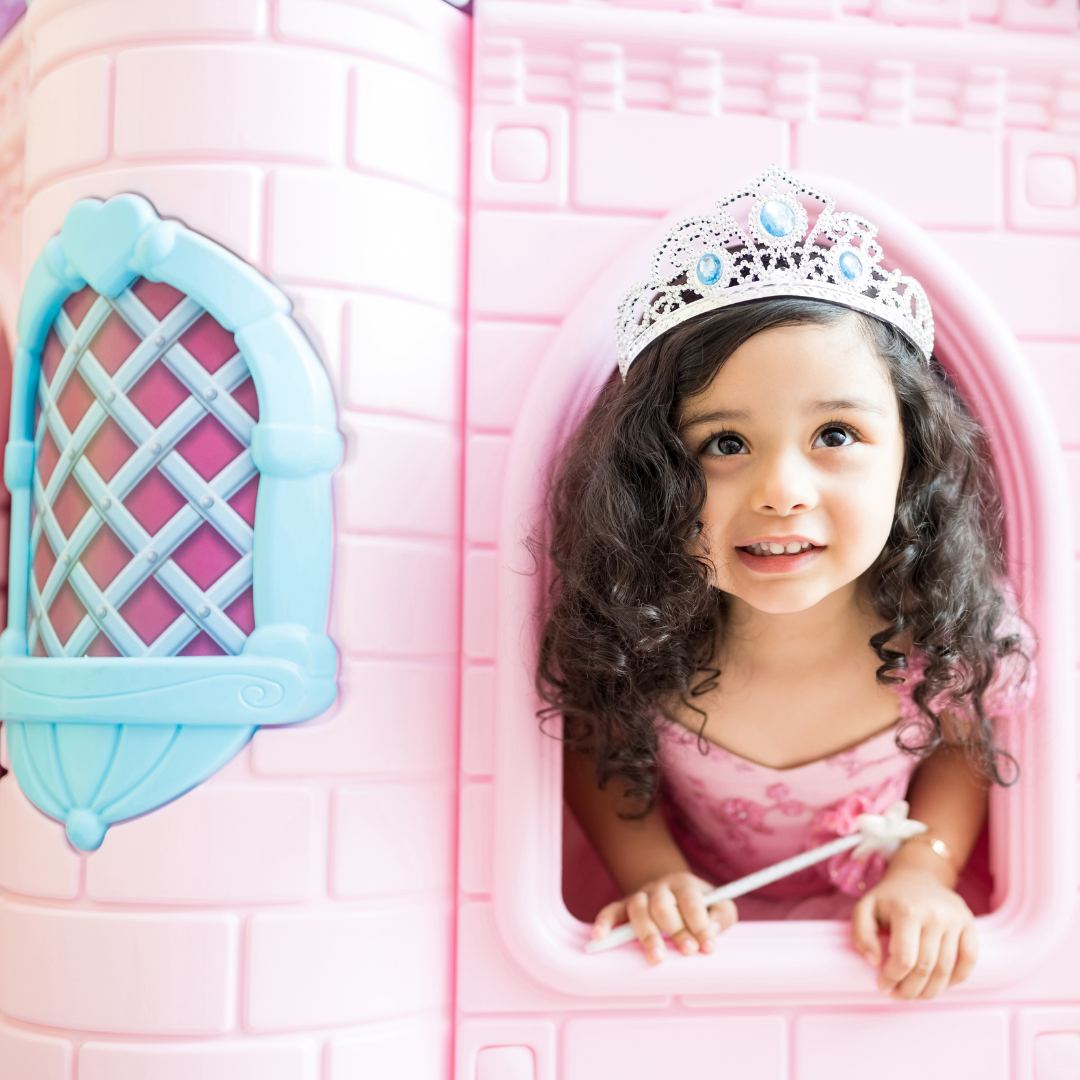 Click to tweet:
I don’t blame the disciples for being a little doubtful. I can’t fault them their skepticism. In fact, I relate with them. #catholicmom

It was near 1134 when three knights, all lords of Eppes, left for the Crusades to defend Christ’s tomb in the Holy Land. They were captured in an ambush and taken as prisoners to Cairo, Egypt.

They couldn’t have been the first knights the sultan had captured, and maybe he had made a game of getting the crusaders to renounce their Lord for their freedom. I imagine the sultan luring them with all sorts of treats, from food to comfort to romance. He might have sent his wisest philosophers and scribes to battle reason with the knights, when all else failed.

As the king, he wouldn’t want to be stumped by foreign prisoners. By now, everyone knows about this little game...and the fact that he’s losing it.

And so, unable to think of anything else to try, the sultan sends his daughter to persuade the three Eppes lords.

By this time, I wonder if the knights accepted that they would probably never see their homeland again. I wonder what sort of prayers they were praying, and I have no doubt that they were invoking Mary, among many other saints, for strength and courage.

In walks the lovely Princess Ismerie. What could she have been thinking? Were they in the dungeon or in some beautiful sitting room? Was she looking forward to convincing the knights, or was she an unwilling instrument of her father’s plans?

Religion must have come up in their conversation, at some point, because the knights have a chance to tell her that Jesus, the Son of Mary, is the Son of God.

Was there a pause? Had he blurted it out accidentally? Were they worried that she would get angry, get up, order them killed?

Whatever the moment was like, we know that the princess asked to see Jesus and Mary.

After all, there’s nothing like a good picture to convince you.

The knights were in a bind. How could they possibly deliver an image to Princess Ismerie?

They did what anyone in their position would do — they pleaded with the angels and saints in heaven. We’re told that they prayed all through the night. At some point, an angel came, carrying a small statue of Mary holding Jesus. 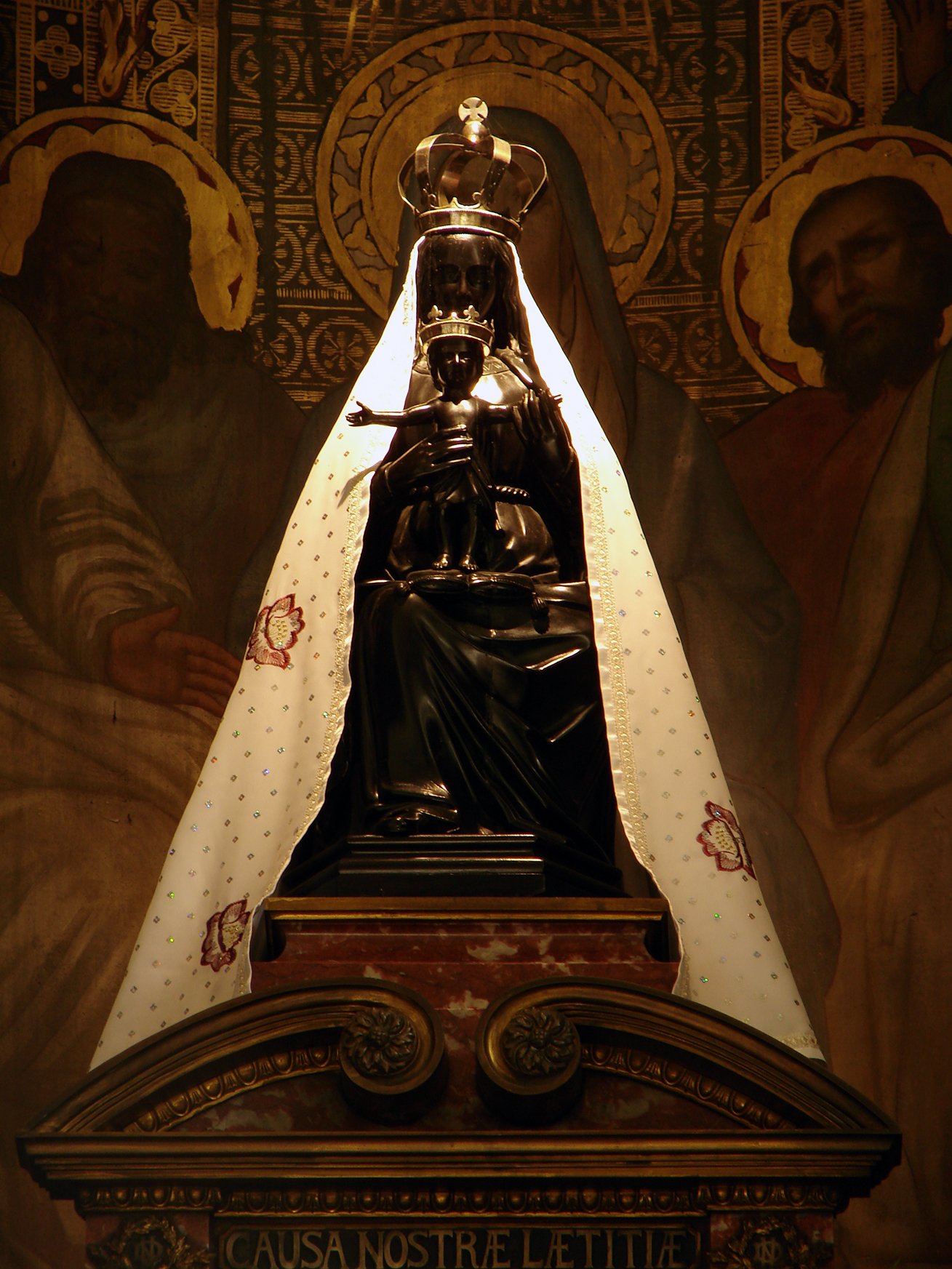 Ismerie was quite surprised to see the statue, but she must have known something was going on; the dungeons were filled with light and there was a perfume lingering in the air. At this point, her holy curiosity got the best of her, and she took the statue with her to her rooms.

That night, Mary herself appeared to Ismerie. She asked Ismerie to free the knights and become a Christian. The princess snuck down and set the prisoners free, escaping with them. They all fell asleep after they crossed the Nile, the princess still holding her little statue.

When they awoke, they were near the village of Liance, and Mary is honored as Our Lady of Liance. Soon the village — and the title — became Liesse.

Kings and queens are among the pilgrims who honor Mary under this title, acknowledging the miracles that are possible. I honor her too, because it is here, curled beside her as she tells me this tale, that I see that old farmhouses really can be Diamond Castles. 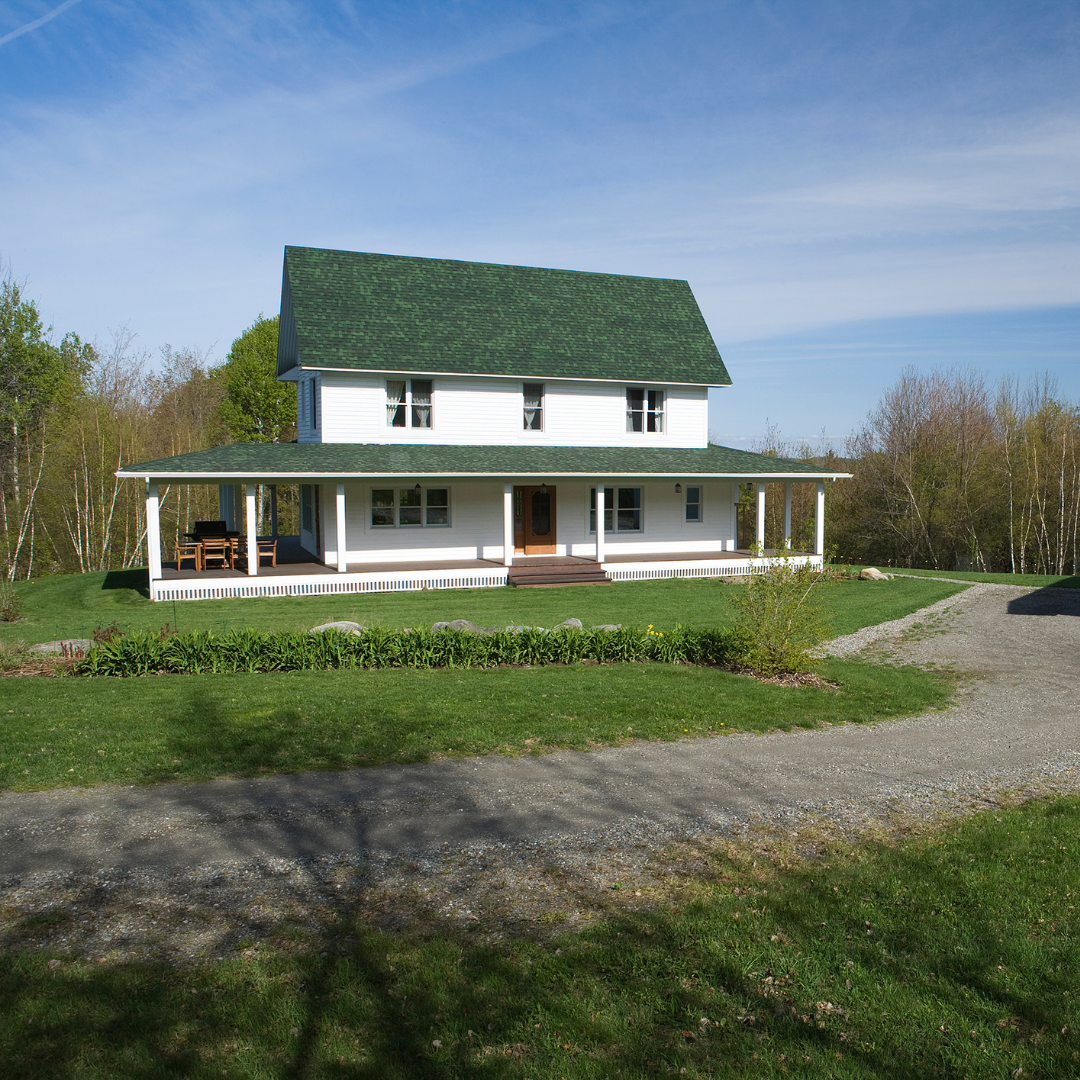