Lilibet, from the Perspective of One American Catholic Name Enthusiast 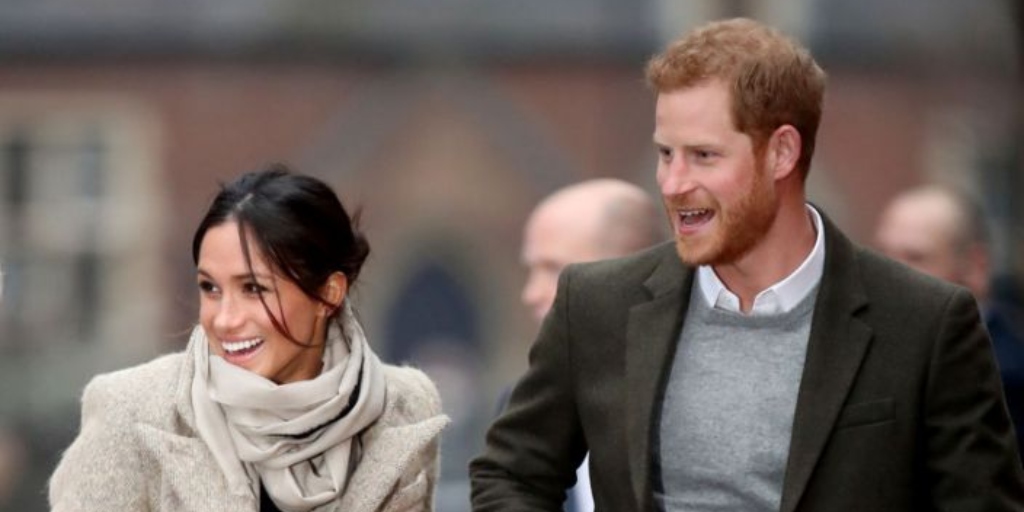 Baby name expert Kate Towne explains what she likes about the name Prince Harry and Meghan chose for their newborn.

There isn’t much that this name enthusiast finds more exciting than the revelation of a baby’s name that’s surprising and unexpected in a beautiful way. The more famous the baby, the bigger the news, and the recent birth and naming of Lilibet Diana Mountbatten-Windsor was some of the biggest baby name news in a while.

While everyone seemed to be surprised by the choice of Lilibet as her first name, there is a fairly deep divide between those who think it’s beautiful and those who are horrified by it. I fall in the former camp, and seeing that my delight wasn’t shared by everyone and was actually somewhat bitterly opposed by many has caused me to spend time considering the factors that have formed my opinion. I determined that I’m coming at this with a very American and very Catholic sensibility.

The two factors that seemed to fuel the outrage at the choice of Lilibet are that (1) Lilibet is a nickname, and (2) its selection is a slap in the face to the Queen.

Regarding the former, I’ve seen people write that Lilibet is entirely inappropriate because it’s too informal and/or because it’s too intimate. Lilibet is said to be the way Queen Elizabeth said her name as a child, which her father then affectionately adopted and, later, her husband. It is, by all accounts, an intimate family nickname that no one outside a very small and exclusive group would ever call her. The full, formal Elizabeth would honor her in a more appropriate way, some argue. 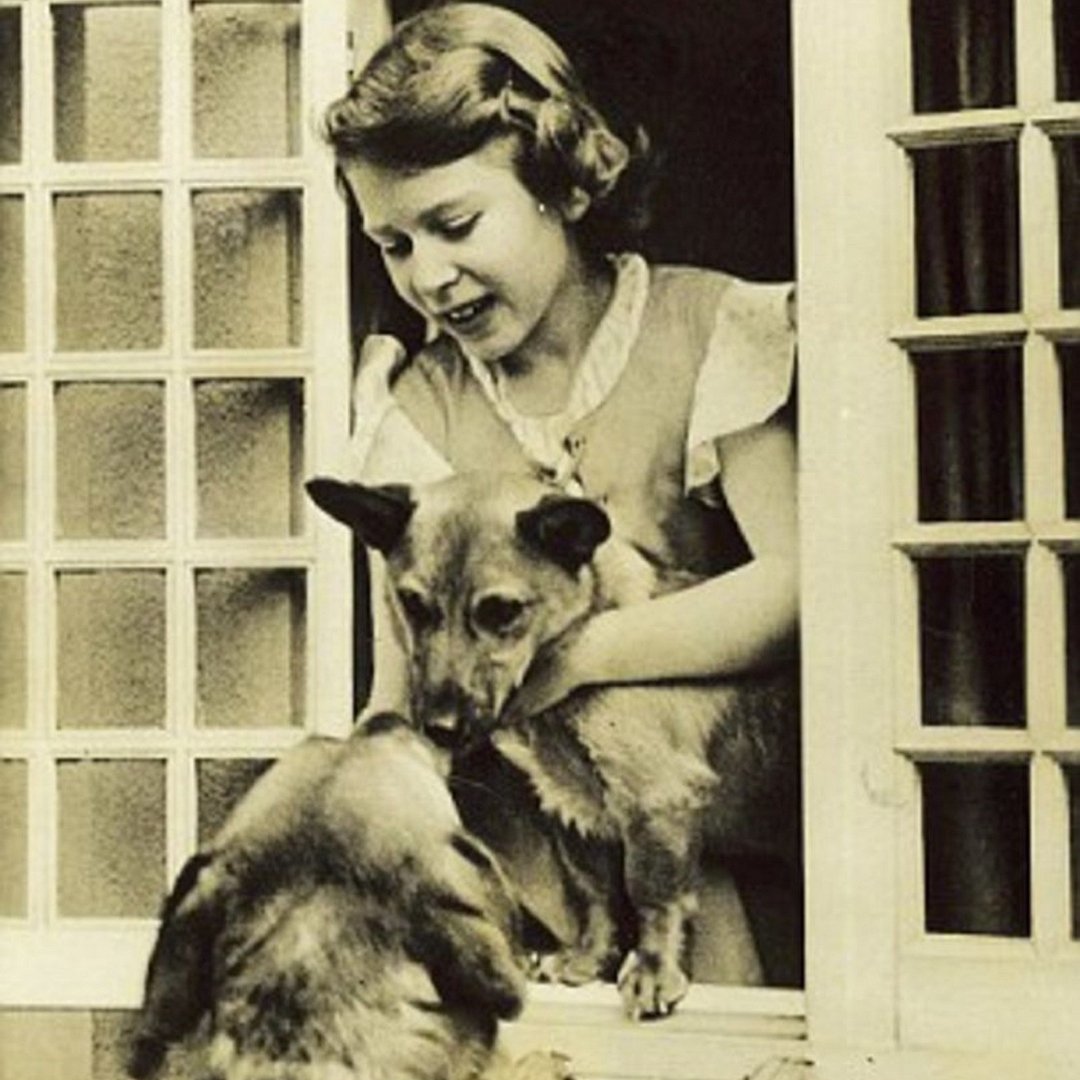 Regarding the latter, the Royal Family’s issues have been on display in a very public way in the months leading up to the baby’s birth, and the use of Lilibet has people wondering — and disagreeing about — if it was an attempt on Harry and Meghan’s part to honor the Queen and perhaps even extend a “diplomatic olive branch” as one British writer put it, or if it was what some saw as another example of Harry and Meghan asserting, “We’ll do what we want no matter what anyone thinks and no matter who it hurts.” (The media is sharing conflicting reports about whether or not Harry and Meghan asked for and received the Queen’s blessing before the baby’s naming.)

I’m not an expert on the Royal Family, but I love that it’s immediately obvious who Lilibet points to — not the formal Queen Elizabeth, but the private woman who is daughter, wife, and grandmother. The fact that it’s always been used in a beloved way makes it feel, to me, beloved — such a gift for the new royal baby.

Beyond the family connection, Lilibet comes across to me as both sweet and sophisticated; both posh and storybook-y. It’s traditional and brand new. It’s like vintage lace, or an English wildflower. It strikes me as perfect for a British royal being brought up in America.

Harry and Meghan intend to use Lili as a nickname, which I also find thrilling — the Lily names are quite popular right now (Lily itself is no. 35 in the most recent U.S. data [2020] and no. 9 in the most recent data from England and Wales [2019]), so from my perspective as a name enthusiast, a new way to get to Lily/Lili is a real discovery, and for this particular new way of getting to Lily/Lili to be such an obvious family name is brilliant.

I also think the full Lilibet Diana and the nickname Lili are fantastic complements for big brother Archie Harrison — well-matched style-wise and in terms of family significance. 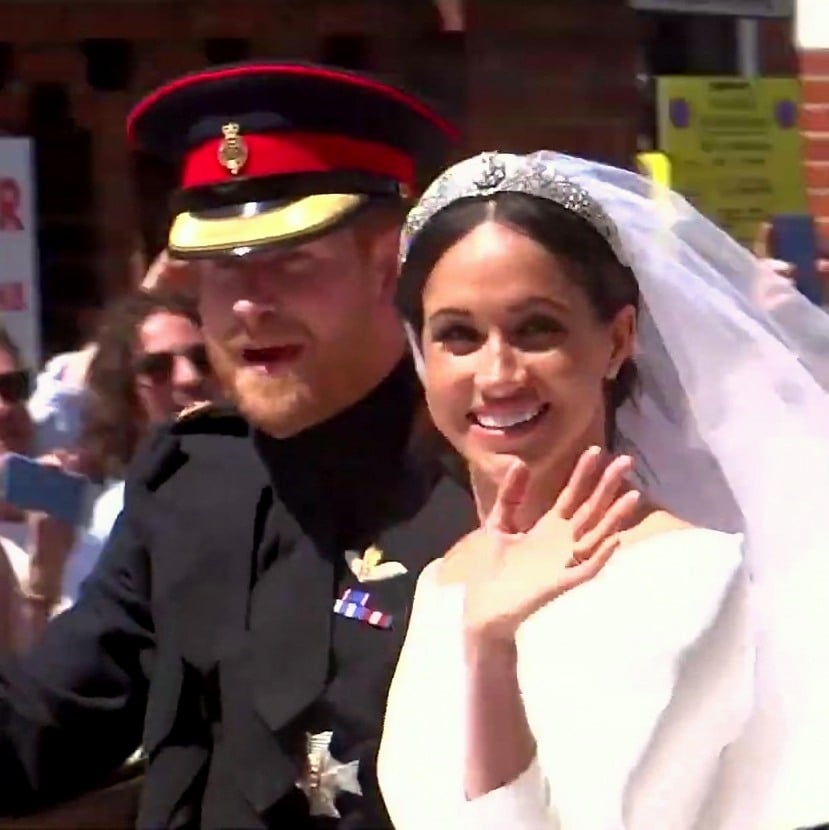 Beyond the family connection, Lilibet comes across as both sweet and sophisticated; both posh and storybook-y. #catholicmom

But then, I gather from some of the things I read that what might work for the general public in the U.K. (as evidenced by the naming statistics) is not okay for those in line for the throne. And other cultural differences exist between our country and others — while I delight in creative ways of honoring family, saints, and our faith (including bestowing saintly nicknames), consider this story that Catholic writer Jenny Uebbing shared regarding her son’s middle name of Kolbe:

While traveling in Italy … we chatted up a capuchin Franciscan from Poland in a restaurant in Assisi of all places, and as he bounced 7-month-old Joey on his knee, we proudly told him that his middle name was Kolbe “for Father Max.” The happy friar shot us a look of horror and asked in disbelief, "You took his family name?!" So I guess the American trend of assuming surnames is not kosher the world over.

We don’t use nicknames the same way (you wouldn’t really be able to decide it on advance as they are only used in very informal circumstances), you would probably have the same look of horror for using a surname as a name, and alternative spellings are frowned upon.

It’s hard to tease out how much of my love of Lilibet is influenced by being American and being Catholic, but it does seem obvious that both factors played a role. However, please be assured that I don’t claim to speak for all Americans or Catholics, and indeed many of the people I saw on social media that were horrified by the baby’s name were also American and Catholic. I’d be interested to know if you feel your reaction to this polarizing name was influenced by your country of origin and/or your faith, especially if your reaction was different than mine! (I want to note, too, that if I were to discover that the Queen was truly hurt and offended by the use of Lilibet, I would certainly change my opinion of its perfection.)