Maximilian Kolbe: The Saint of Auschwitz 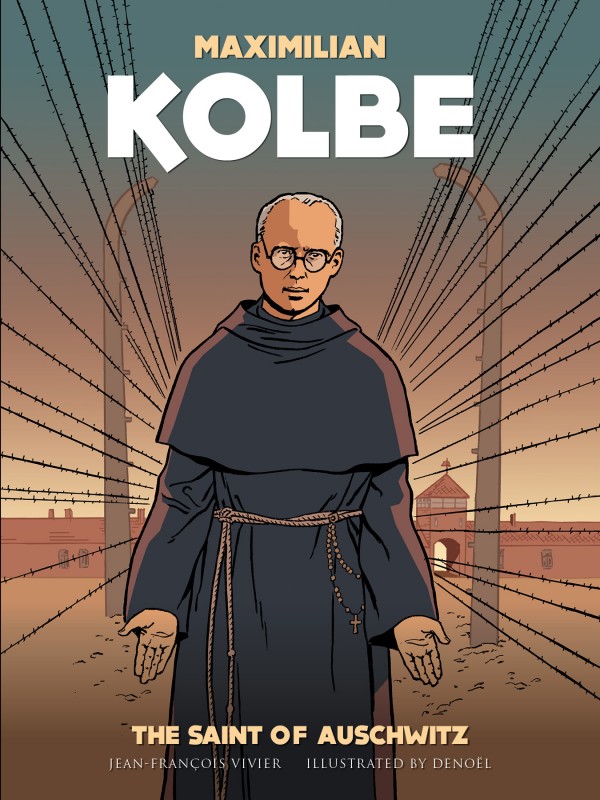 This historical comic presents the life of St. Maximilian Kolbe. The saint describes his faith journey, from the age of ten, to a fellow inmate in the concentration camp.

Maximilian describes his experience of Our Lady appearing to him and challenging him to purity or martyrdom: he chose to embrace both. He reflects on his education and formation, the impact of the Miraculous Medal on his life, and the founding of the Militia of the Immaculata. He reflects on his ordination to the priesthood as the start of his mission in the service of Christ and His Church.

Despite contracting tuberculosis, he continued with his Mission, eventually printing 1 000 000 copies of Knight of the Immaculata in 1938 for conversion and sanctification through the Virgin Mary. He went on to found a monastery and a seminary and travel and teach the Faith in Japan, only to be arrested in 1939. He was released long enough for another issue of the Knight of the Immaculata to be published, but they were then shut down. He was arrested in 1941 and despite continued abuse and the return of tuberculosis, he was determined to minister to the other inmates, celebrating Mass and hearing confessions.

When one inmate managed to escape, ten men were selected to die of hunger and thirst. Taking the place of a family man, Fr. Maximilian was one of the remaining four who had not died of starvation, after two weeks. He was injected with carbolic acid to die on August 14, 1941.

The last page describes the canonization of St. Maximilian Kolbe, attended by thousands at St. Peter’s Square, including the survivor Franciszek Gajowniczek, who St. Max died in place of.

This historical comic is very nicely illustrated with two timelines woven throughout: St. Maximilian is in the concentration camp, describing his faith journey to another prisoner. The use of two different palettes of color indicate the illustrations of flashbacks, distinct from the gloomy time within the concentration camp, where Maximilian continued his mission and strengthened others with his faith and hope.

The remaining pages are filled with actual photos of St. Maximilian and images of his work.

This is an exciting way to introduce young people to the lives of the saints! The life of St. Maximilian is inspiring in his love, devotion, mission and martyrdom. The form factor of the comic book/graphic novel is excellent for reluctant readers, but will inspire the young and old alike!

The life of St. Maximilian is inspiring in his love, devotion, mission and martyrdom. #catholicmom 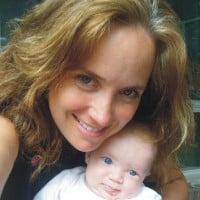