The Best Advice I Ever Got from a Priest 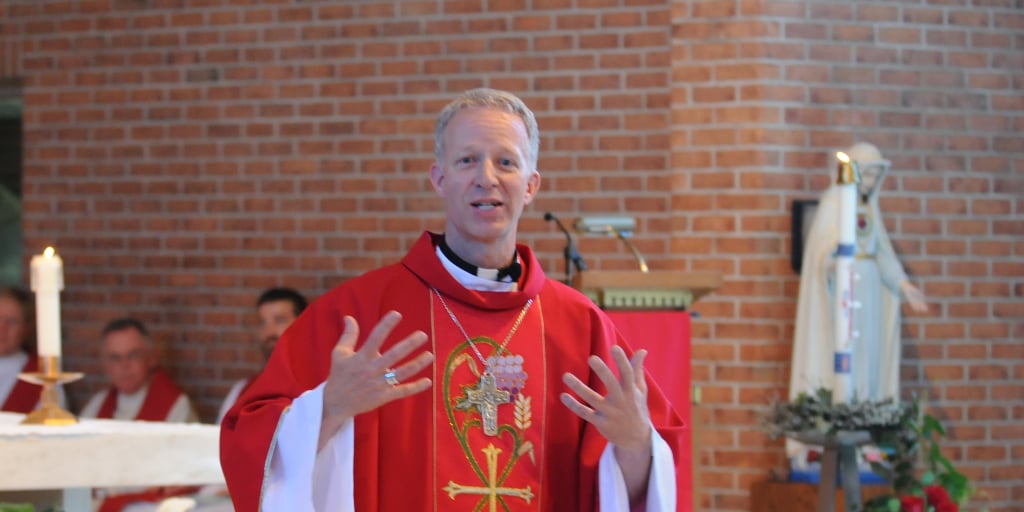 Johanna Stamps tells the story of the surprising advice that helped her learn to speak about her faith.

The best advice I ever got from a priest was not to speak about my faith.

It was around Easter a few years ago, and I had just started on a new and fruitful part of my faith life. There were things I was so excited about — things that were so beautiful — I was almost bubbling over with joy.

In one particular spiritual direction session, I told the priest about my excitement and how I couldn’t wait to tell people. His words in response were so sharp they still echo as if they were just spoken: “Johanna, stop it.”

“Stop what?” I quickly responded, giggling with nervousness.

“Stop what you’re doing,” He quipped back.

“What am I doing?” I enquired, completely at a loss. I thought he would be as excited as I was about my zeal.

“You’re about to go out there and proselytize, and no one wants to hear it. You’ll actually turn off more people from not only faith but also from you. You’re about to lose friends.” To this, I couldn’t help but gulp away the lump in my throat.

He was right. That was exactly what I was going to do, and not only would they get turned off, but I know I would also become deflated by their lack of excitement.

Someone recently told me this is like getting a message from a friend that says, “Check out this video … it’s hilarious!” and then you do, and it falls completely flat. It’s often the same with matters of faith. When we share them and someone doesn’t share the context, they are at a loss, and your efforts may send them backwards instead of forwards.

“So what should I do instead?” I asked my priest, hoping to get something to fill the void inside.

“Love people and share in the friendship of Christ.” The simplicity landed on my heart like a gentle feather. “This I can do,” I thought. What he was saying is: Your life is the context by which people can experience your faith. 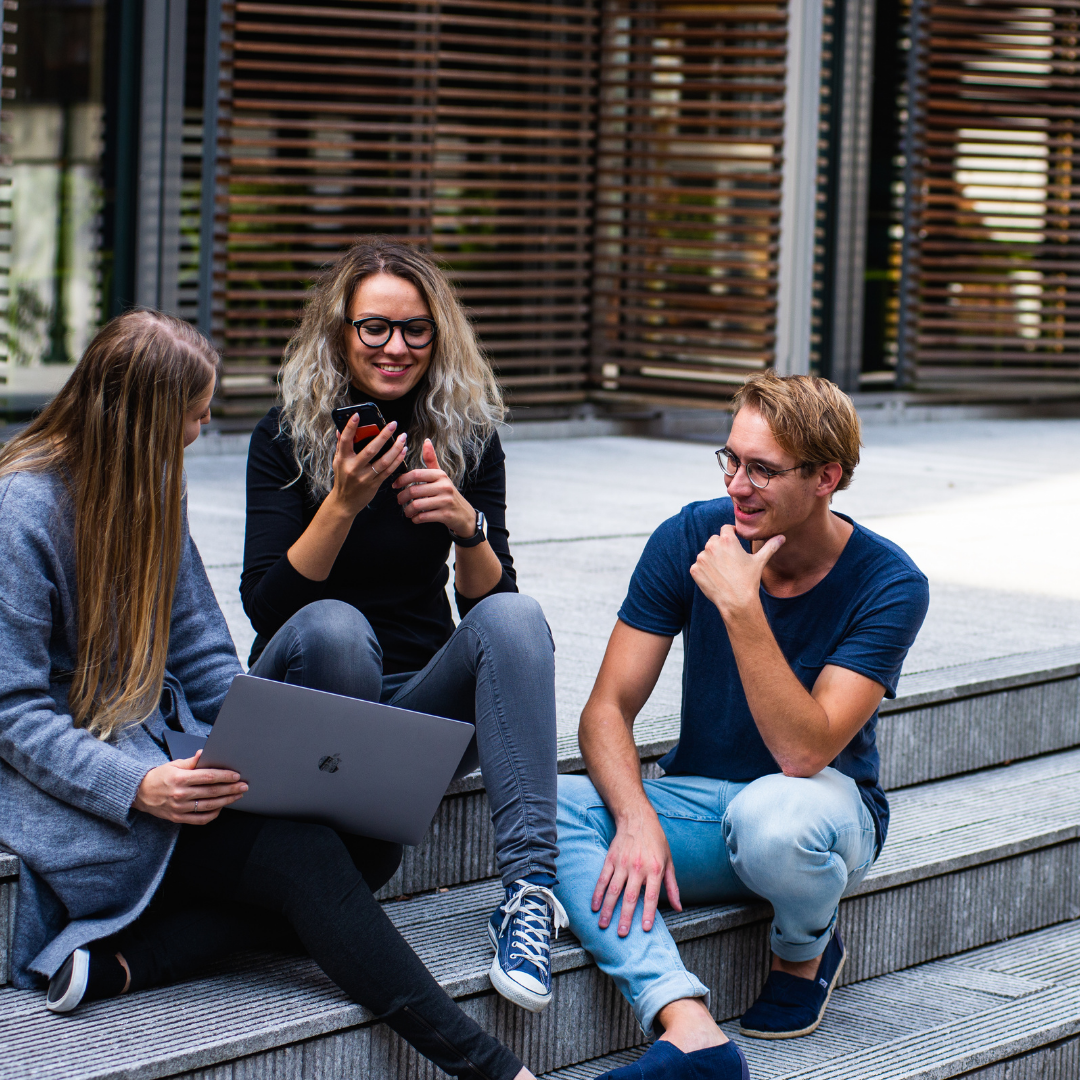 Around this same time, I had been adopted by a group of friends who had a unique talent of noticing the needs of others and flawlessly meeting them. One evening, they knew my water had been turned off because of a water main break. Before I headed home, after dinner, they put a flask of boiling water in my bag so that I could at least have coffee in the morning. This simple action was so small and so powerful I still reference it today.

Recently, a friend shared with me a story she received from her iPray app that shares the power of simple actions in friendship.

As I was waiting at the school gates one morning, I saw this man pushing a shopping trolley full of scrap metal and junk. I approached him and offered him my sandwich. But when he found out that it was a ʹchorizo sandwichʹ, he said: ‘I don’t eat chorizo. I’m a Muslim.’ He thanked me anyway and disappeared pushing his trolley.

The following day when we met again, I had my ʹcheese sandwichʹ ready for him. He was very grateful. He was from Senegal, married with two children. He left his country for political reasons and had to collect junk to get by for the moment. He asked for my email and said goodbye.

I didnʹt see him again. But two weeks ago I got an email. It was from Abdulla, (that was his name). He was back in his country and now he had a job. He explained that when he was looking for a school for his children, he thought: ʹI want a school like that boyʹs one. I want my children to be like himʹ. He looked on the internet and found out that the school was a Catholic school. He ended his ʹthank youʹ letter saying that his children were now attending a Catholic school, and that the whole family was going to be baptised in two weeks.

How often I want to over-complicate sharing my faith with the right words when a simple action is what will strike directly at the heart. It turns out that being Christ’s hands in the world is not easy, but I’ve learned something even more important through the years that followed: Should I have gone out that day with my ideas and my words, armed with the beauty of my faith, I would have been leading with pride. I would not have left room for Christ to work in the lives of those around me.

Click to tweet:
How often I want to over-complicate sharing my faith with the right words when a simple action is what will strike directly at the heart. #catholicmom

Instead, learning to love others continues to be one of the most humbling experiences in my life. Each day, I see the pride of “my time” and “my way” creep in. I want loving people to be convenient, and yet, most of the time, it’s not. Learning to love others takes me out of my own head and space, and it places me exactly where I should be: Facing outward.

In some regards, I suppose I shouldn’t be surprised that I have seen more fruit in the lives of those around me during these years since I received this life-changing advice than the 35 years prior.

And, as it happens, I’ve probably spoken more about my faith than I ever thought I would, but only when I’ve been invited to share. It’s only in the womb of that invitation — in the context of love and friendship — that something can take root. 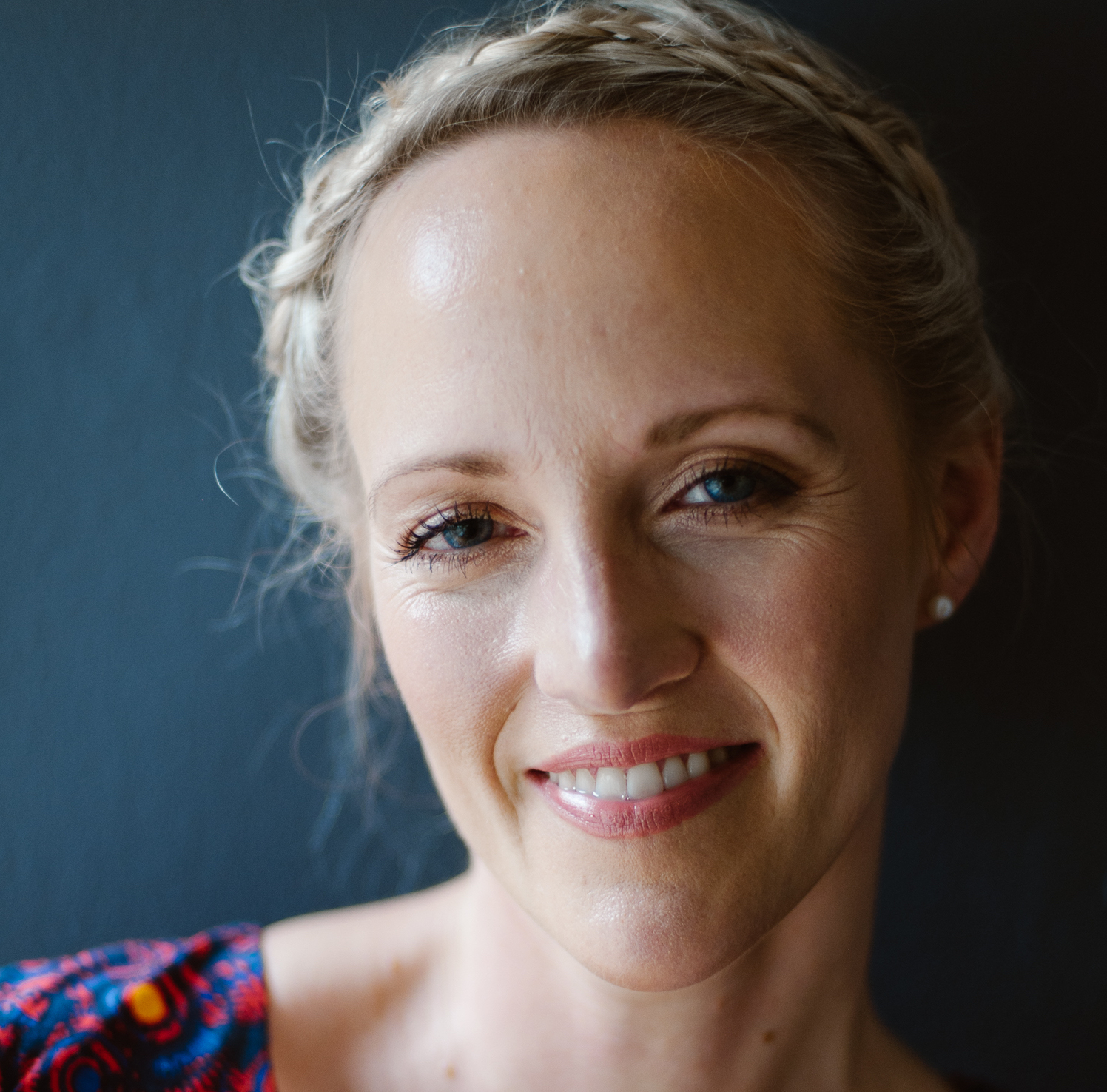 Johanna Stamps is a writer and life coach focused on bringing hope to overwhelmed women — especially mothers. Sign up to receive her weekly Reflections & Inspirations. After becoming a first-time mother at 39, Johanna has embraced a household with three generations. The best part of Johanna’s day is praying the Rosary during her morning hike with her little one.