The Wisdom to Seek God's Face 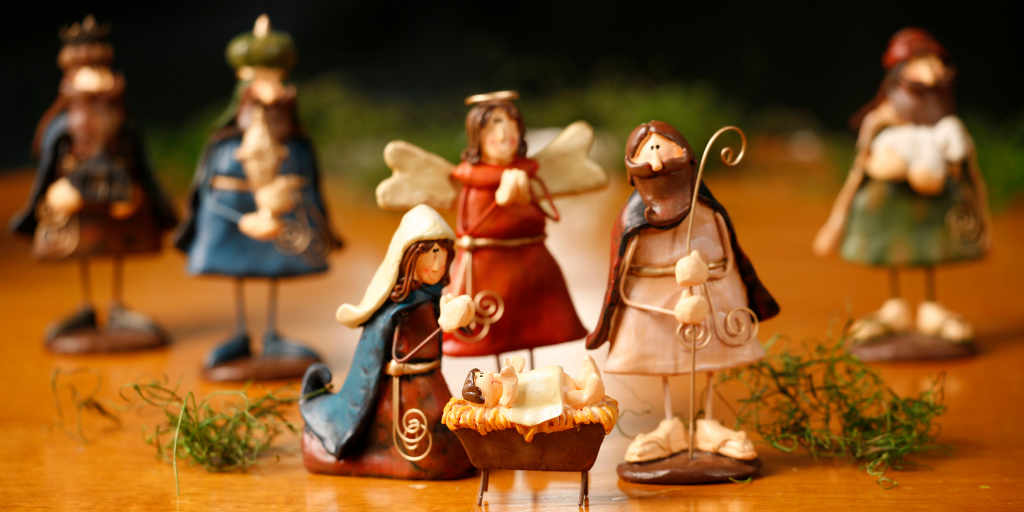 Throughout the Advent and Christmas seasons, Unbound offers a special series of reflections on the upcoming Sunday readings.

The mysterious travelers who came to visit the Christ Child are referred to simply as “magi” in Matthew’s Gospel. Magi were priests of ancient Persia. They practiced a form of astrology, which accounts for their recognition of a star as foretelling the newborn king.

While the Magi are sometimes called the “Three Kings,” I prefer to think of them as the “Three Wise Men,” (Though, truth be told, Scripture never says there were only three or that they were all men!) It’s the “wise” part that I like.

Wisdom is one of the traditional gifts of the Holy Spirit, and it’s among the most valuable things a human being can possess. It allows us to see beyond the confusion of the moment to recognize what’s truly important. In an age when choices often come faster than our ability to discern them, wisdom is priceless.

The Magi were wise because they were seekers. They recognized within the signs of the times a call to the presence of God, and they yearned for that presence. They left their homeland, which is to say they left the familiar and comfortable for the unknown. They disregarded the boundaries of nation, class and religion in a quest for that which they most prized, a glimpse of the face of God. All the while, they trusted that the one who called them forth would guide them to their destination.

In my work at Unbound, I get to hear from people all over the country who are helping a child or elderly person overcome extreme poverty with support and encouragement each month. These sponsors are also seekers. Like the Magi, they follow a star that leads not to wealth and privilege, but to humility and simplicity. And, like the Magi, they make a gift of material resources in exchange for an encounter with Christ in the person of a child or elder whose life they’ve helped make better.

CLICK TO TWEET
In an age when choices often come faster than our ability to discern them, wisdom is priceless.  #catholicmom

As we prepare to leave the Christmas season and enter Ordinary Time, it’s good to remember that the Star of Bethlehem didn’t suddenly disappear. It’s still there. It still shines, though the clouds of our lives sometimes hide it from us. In 2021, let’s help one another seek that star. Let’s help one another catch a glimpse, now and then, of the magnificent face of God. 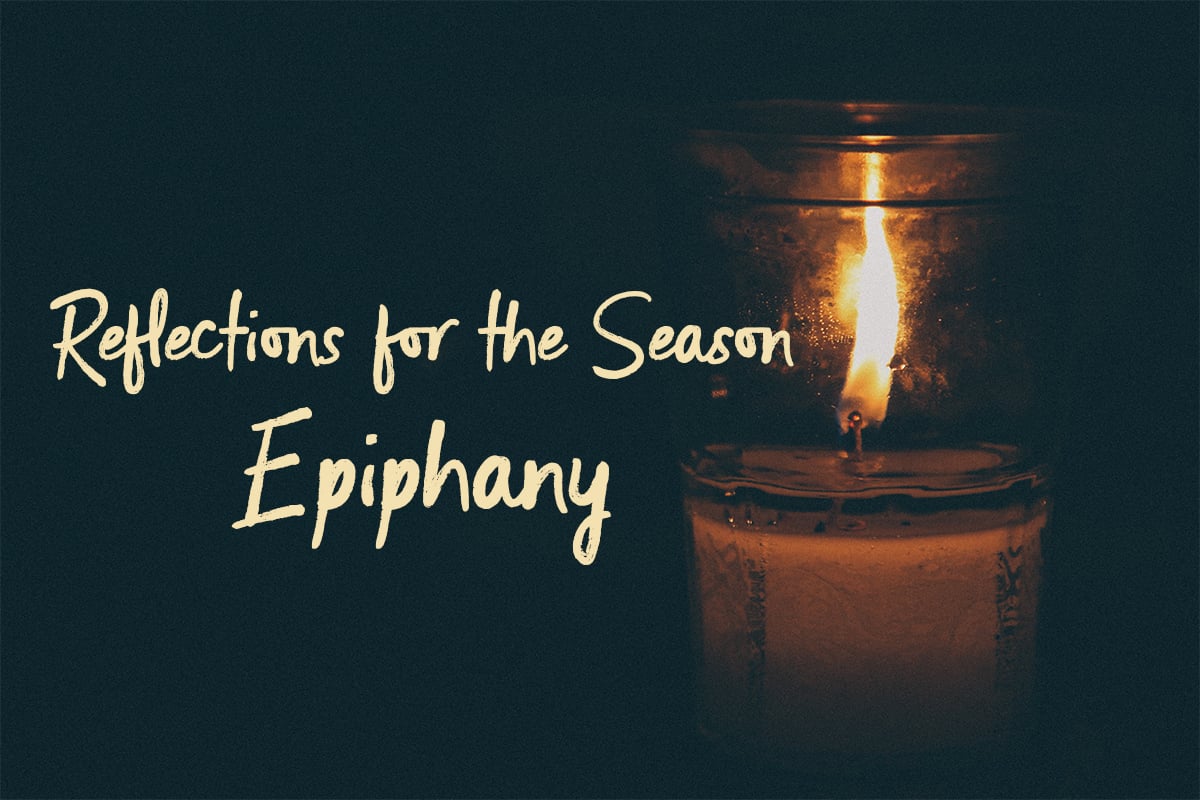 The Inn of God’s Heart
Read
In God's Image
Read
God's Got This!
Read