This Thanksgiving, Be Thankful for our Gift of Life! 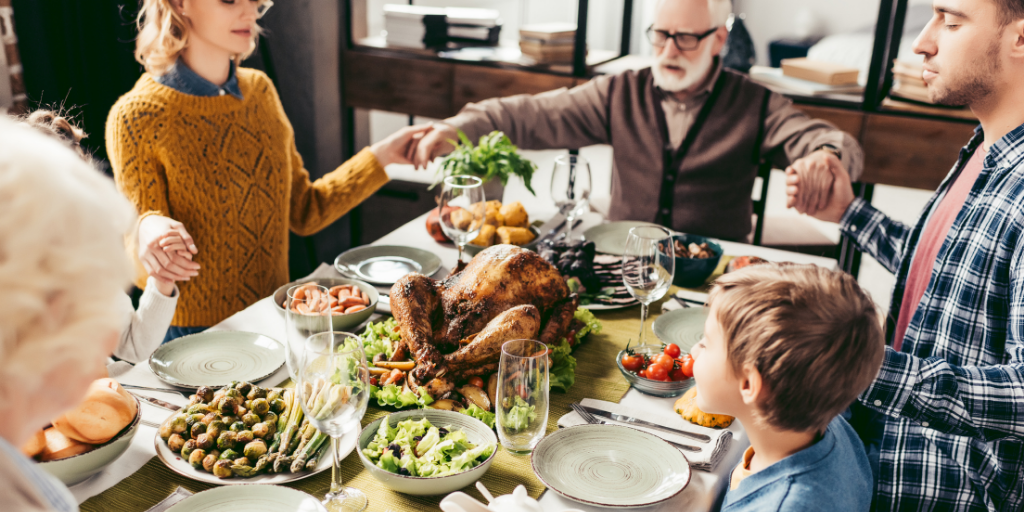 Catherine Baugh shares the story of her friend's near-death experience and how it reinforced his faith.

To date, approximately five million people have lost their lives to Covid throughout the world. (Coronavirus Death Toll and Trends - Worldometer).

This makes me ask the question: do we know how fragile life can be? Do we live our lives knowing how grateful we should feel about this gift of life we have been given?

“Perhaps when individuals become aware that life is a benefit that is not a given, they then gain an appreciation and gratitude for the life that they have. By reflecting on one’s own mortality, this could enhance one’s awareness that their life ‘might not be’, and hence might become more grateful for the life they have. Do people become more grateful when they are reflecting on their own death?” (The Journal of Positive Psychology Vol. 6, No. 2, March 2011, 154–162)

I recently had a conversation with a friend from college, Ed Stroesser, who shared with me his experience with Covid. We reconnected after 50 years of not seeing each other. We were so happy to catch up. One thing that we shared was my experience of going through cancer. He too had a life altering experience that he shared with me.

Ed tested positive for Covid in January 2021 just days days before his scheduled vaccine. Symptoms included a bad headache that had gripped him with pain. Nine days later, his blood oxygen level dropped precariously. Shortly after midnight, his wife took him to the emergency room where he was stabilized by hospital staff. Around 4 AM he was admitted to the hospital and prepared for bed. It was then that he drifted off to sleep. He then said he experienced the most incredible dream ever. He called it his journey on the plane of death and life!

In the dream he awoke laying on a smooth, dark, hard, yet comfortable surface. The surface was wet but the water itself was a perfect temperature. It was totally dark in the space which he says may have been a large cavern. He remembers not being scared at all. He particularly noticed every once in a while, there was gentlest nudge of water beneath him. He realized this simple action was moving him slowly, very slowly across the plane. It was comfortable and serene.

In the dream he says that he left the COVID step-down unit and was taken to the ICU. He was put on a ventilator. Just as the hospitalist had warned, it did not help. He felt himself leaving the ICU and was back on the dark surface being eased across the plane.

At some point, he glanced up and saw three figures in the distance. They were bright and full of warmth all the while facing him. He thought he recognized them! As the figures became clearer, he realized they were his mother and mother-in-law, Mabel, who had passed away years earlier.   His mother and mother-in-law were holding the hand of a young girl approximately ten years old. He felt his father and father-in-law were likely nearby. He thought to himself, the young girl had to be the baby he and his wife lost years before.

He said that he continued to be moved comfortably across the plane by the gentle waves of the water which actually carried him to a funeral. He remained comfortable and calm until he realized the funeral was his funeral. Immediately, he saw how sad everyone was. His wife, children and grandchildren were seated in the front pew and their grief at his loss stabbed him.

He also felt the presence of others in the church. Sadness was everywhere. He thought they were praying for him. That was likely why he was so sad. He told himself that perhaps someone there was thinking “I need to pray one more time for Ed.” He found himself wondering about the power of prayer. He knew he needed to fight for his life and not allow His family and friends to lose faith without showing his own effort to fight for his life.

Suddenly, a large wave of water lifted him up above the plane and took him back a good way. Another wave, then another, and another. The waves carried him back. He recognized those waves were actually prayers, best wishes, good intentions, and sacrifices people were offering. Nine days later after receiving excellent nursing care, great work by doctors and a lot of effort, he was ready to return home.

Ed says he feels so incredibly grateful for this experience and his life. It was confirmation to him that God truly loves us. It was also confirmation to him of the power of prayer. Mostly, it reaffirmed what he knew as a person of strong Catholic faith: there is no need to fear death when God is part of your life!

I wanted to share his story because there were valuable lessons to be learned. First, life is incredibly precious. It is a gift to cherish. The second lesson was always made clear. God loves us from the moment we are conceived until the moment we are with Him in Heaven. While in Heaven, we are embraced by God’s love and peace!

Click to tweet:
Do we live our lives knowing how grateful we should feel about this gift of life we have been given? #catholicmom

This Thanksgiving as we share a meal with our families and friends, let’s remember how fortunate our lives have been. Let’s always extend God’s love to those around us in need. Let’s remember to pray for those souls who have gone on to everlasting life. A tall order, but remember we are all God’s family! 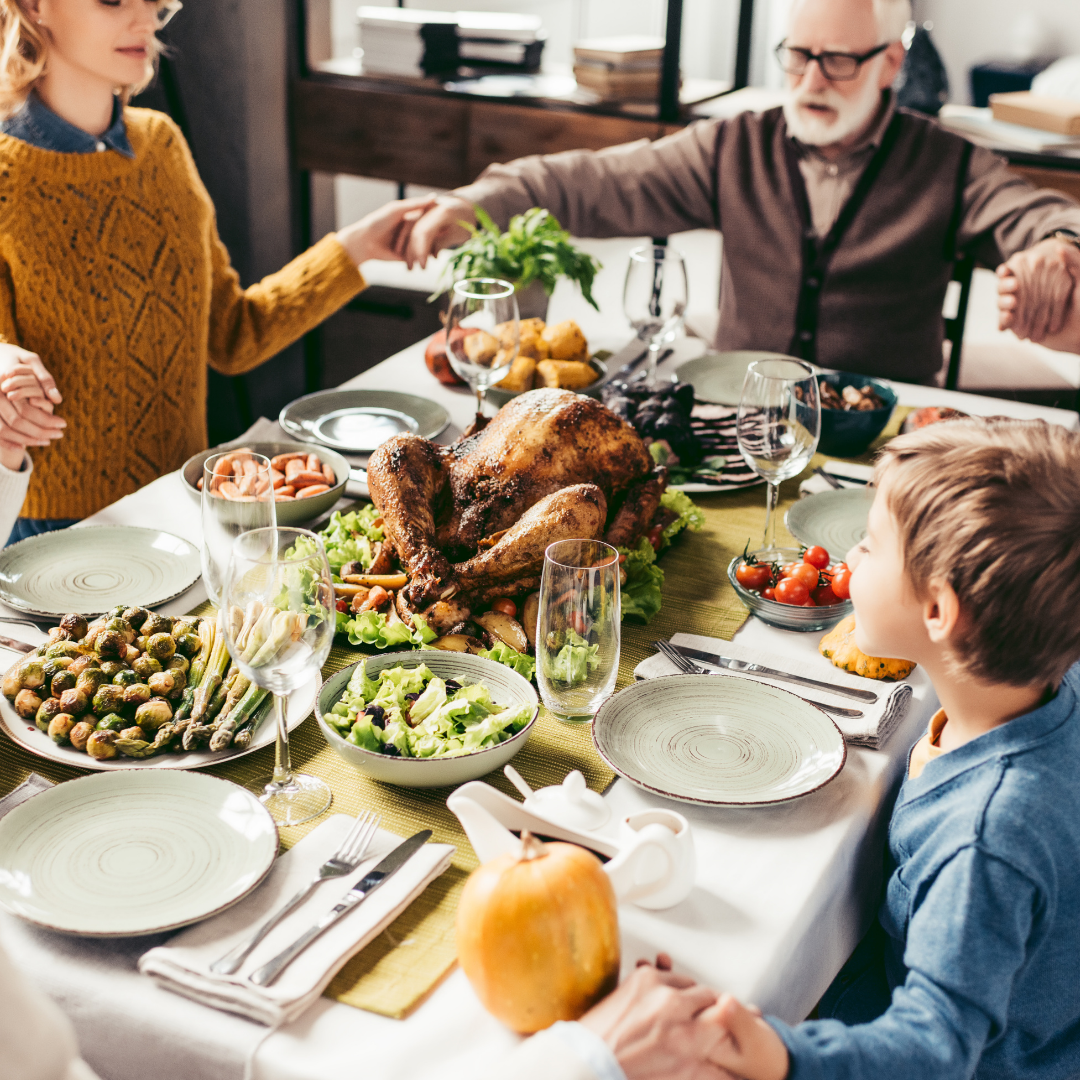