Two New Books for Fans of History and Current Events 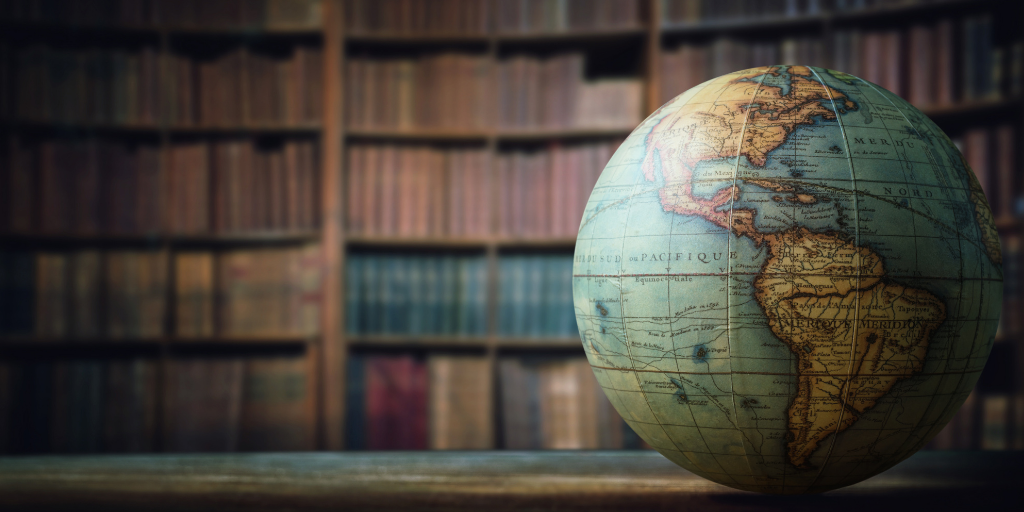 Historian Dan Leroy has written a new book called Liberty's Lions: The Catholic Revolutionaries Who Established America. The author gathers in one place and for the first time incredibly significant contributions of Catholics to the American Revolution. There is much to be learned by reading the book, especially for those who love history and who also love their Catholic faith and wish to learn more about how Catholics in the time the Revolution of our country made great impact of the Church at the time and its people.

Leroy does a skillful job of depicting Catholics who were among the great thinkers, statesman, and military leaders of the day, and he answers several fundamental questions about this period and the people that have not been addressed by previous historians. Some of what you will in the book are: the “two Catholic Carrolls;” the opinions of Ben Franklin, George Washington, and other founders concerning Catholicism; the pivotal role of American Catholics in the nation's history; and much more. Liberty's Lions, available from Sophia Institute Press, is educational, holds the interest of the reader, and is a great gift for someone who loves history and their Catholic faith. 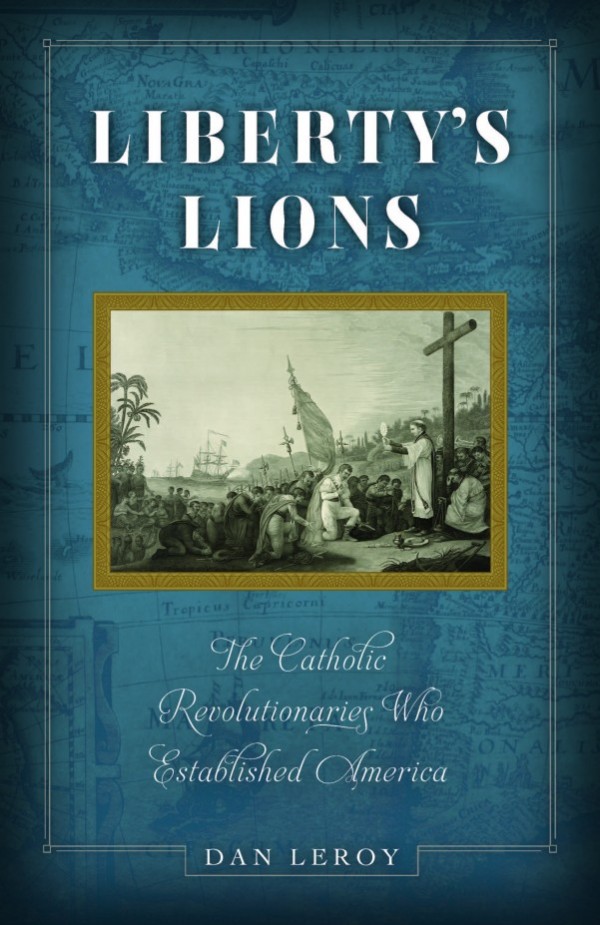 Under Siege by Austin Ruse

Austin Ruse has written a new book called Under Siege: No Finer Time to be a Faithful Catholic. The book is a well-written and well thought out treatment of the topic of turning the tide to recapture a lost culture. Ruse is a leading Catholic strategist who has thought out his answer to what can be done to turn the cultural tide in a better direction in terms of the Catholic culture being demonstrated to the world.

The book’s subtitle, “no finer time to be a faithful Catholic,” is an integral part of the book, as the answer to the author's many questions and concerns of our times have to do with the response of truly faithful Catholics who care about the salvation of souls and about the direction our culture is heading into. The book is all about renewal, freedom, family, and faith and how these components of human rights are at risk in the current culture of our times. Learn more about Under Siege at Sophia Institute Press. 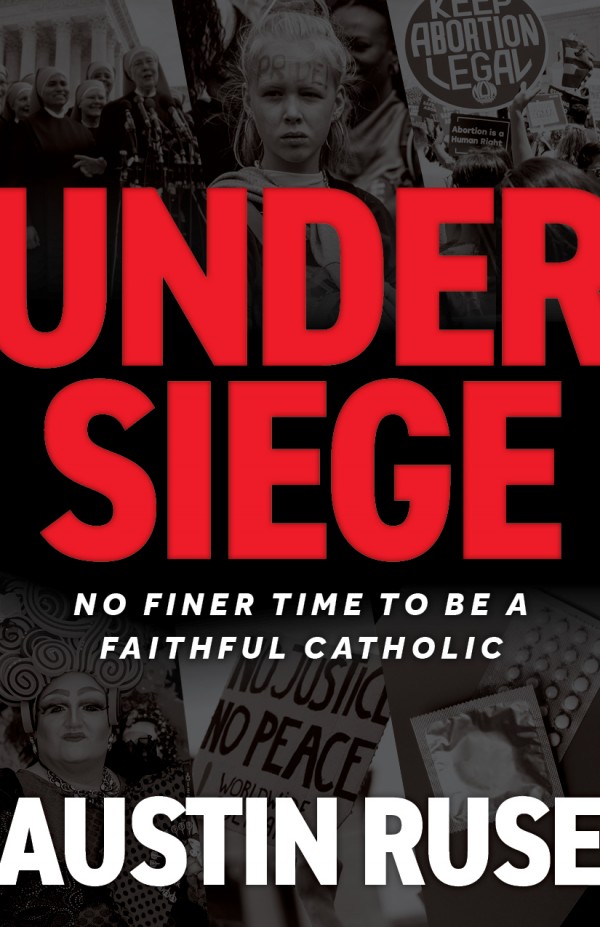 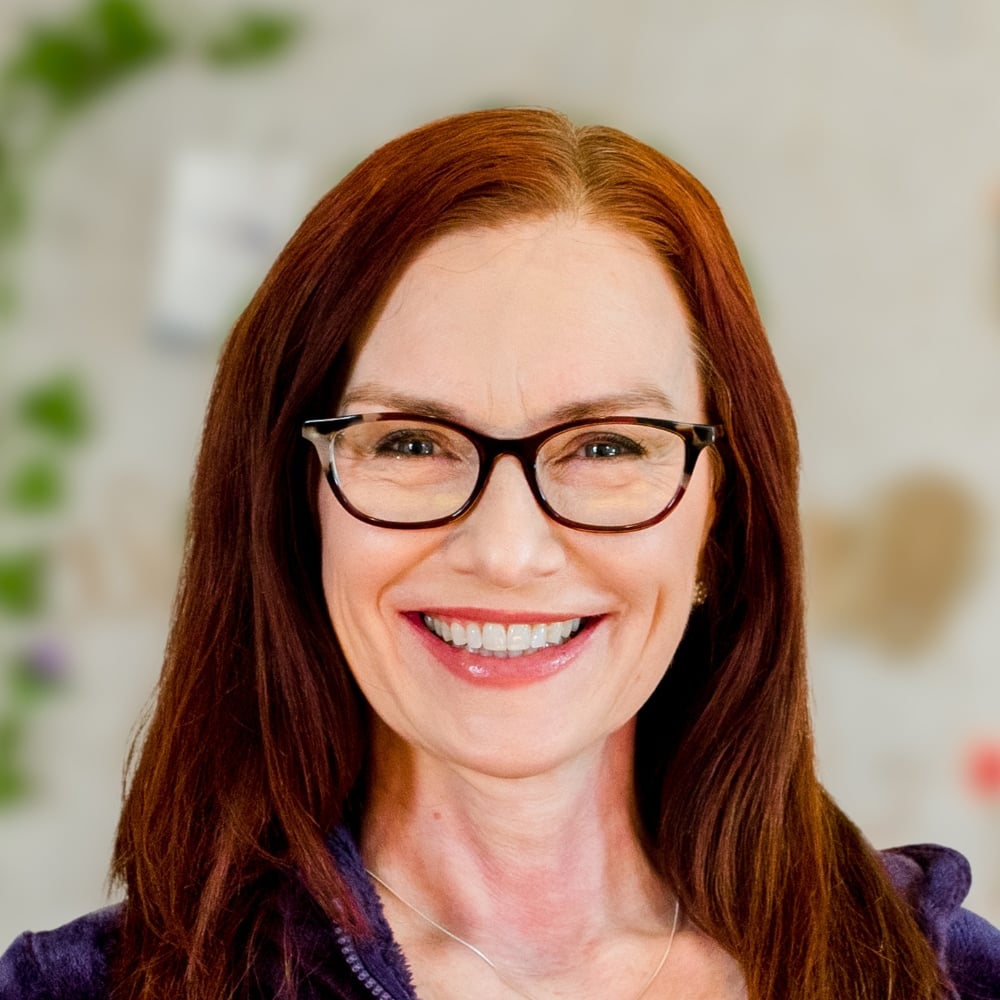 Anne DeSantis, MA Theology, is the author of the book Love and Care for the Marginalized: 40 Meditations for Catholics. She is a wife, mother, podcast and TV host, and the Director for the St. Raymond Nonnatus Foundation at Nonnatus.org. Learn more about Anne at AnneDeSantis.com.