Why Catholics Should Avoid the Enneagram Trend 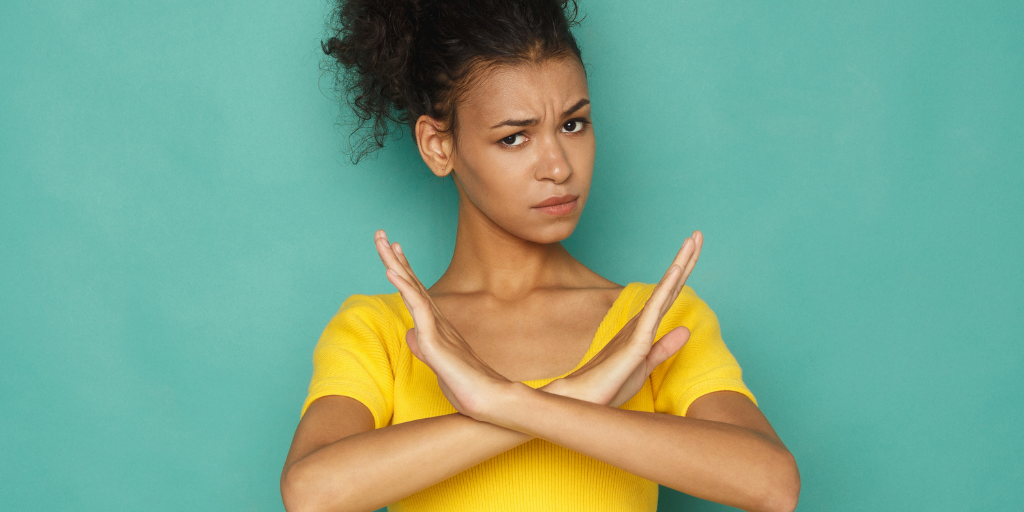 Rebecca W. Martin discusses a new personality-theory fad and explains why this social-media trend isn't safe for your soul.

You’re confusing. And so am I! There are so many facets to what makes us us -- our family culture, our personality type, our listening and conversational styles, our love languages, and more. In an effort to understand and love ourselves and others, we search for tools and paradigms that help us figure ourselves out, but also place us snugly in a community of others who think and act in similar ways. Personality types -- whether based in the four temperaments or the popular Myers-Briggs test -- can be a valuable tool for understanding ourselves and improving the way we interact with others.

But what about the increasingly popular Enneagram model?

If you haven’t already heard about it from an influencer on Instagram, here’s the gist. The Enneagram model analyzes your personality according to various spiritual and emotional elements, and then places you within one of nine types. Each type is assigned a particular characteristic role, ego fixation, holy idea, basic fear, basic desire, temptation, vice/passion, and virtue. The vocabulary used around the Enneagram has a lot of words used that sound very similar to the Christian tradition; the seven deadly sins make an appearance, as well as an array of “virtues” that seem somewhat in concert with Catholic morality. The Enneagram model can appear with several variations, depending on who is doing the explaining.

Let’s probe a little deeper into the origins and philosophy of the Enneagram.

The Enneagram’s origins are attributed to Sufi mysticism or to a 4th-century Christian mystic, Evagrius Ponticus, but these possible origins are not well-established. The enneagram figure and the word itself was popularized by the Russian philosopher and mystic George Ivanovich Gurdjieff (1866-1949), and the model of nine personality types was fully developed by a Bolivian philosopher, Óscar Ichazo (1931-2020).

Ichazo founded the Arica School to teach his “Integral Philosophy,” which is defined by the Arica School website as “a philosophy that completely analyzes a human being from the lowest levels of the ego to the Highest States of Pristine Enlightenment." While Ichazo’s philosophy uses many terms that are recognizable to a Catholic, it directly opposes Catholic teaching. The Arica School page about the Enneagram explains, “With a clearly defined and complete map of the human psyche using Oscar's original Enneagram Teachings, we have the basis to discover our entire ego process and to know how to transcend the lowest levels into the Highest State of Mind. This State is found in all of us and is available to each of us. This Higher State is our Awakened Self and is experienced as a State filled with great Happiness, Light, Liberation, and Unity.”

In other words, the Enneagram goes beyond a personality test and into a pseudo-religion, claiming salvation from the trials of daily life through this human transcendence.

As Catholics, we believe that we suffer from the effects of original sin, while entirely retaining our free will. We also believe in salvation through the Passion, Death, and Resurrection of Christ; we believe that through His sacrifice, He has opened the way for us to attain final and eternal union with God Himself in heaven. These beliefs don’t square with a philosophy of human transcendence and higher states of mind, which are lifted directly from pagan religions.

In 2003, the Vatican -- specifically the Pontifical Councils for Culture and Interreligious Dialogue -- released a document titled Jesus Christ, The Bearer of the Water of Life: A Christian Reflection on the “New Age.” In this document, the Vatican theologians endeavored to grapple with the many trends in popular culture, to understand where they came from and where they differed from Catholic teaching. The Enneagram gets a specific mention:

An adequate Christian discernment of New Age thought and practice cannot fail to recognize that, like second and third century gnosticism, it represents something of a compendium of positions that the Church has identified as heterodox. John Paul II warns with regard to the “return of ancient gnostic ideas under the guise of the so-called New Age: We cannot delude ourselves that this will lead toward a renewal of religion. It is only a new way of practising gnosticism – that attitude of the spirit that, in the name of a profound knowledge of God, results in distorting His Word and replacing it with purely human words. Gnosticism never completely abandoned the realm of Christianity. Instead, it has always existed side by side with Christianity, sometimes taking the shape of a philosophical movement, but more often assuming the characteristics of a religion or a para-religion in distinct, if not declared, conflict with all that is essentially Christian.” (6) An example of this can be seen in the enneagram, the nine-type tool for character analysis, which when used as a means of spiritual growth introduces an ambiguity in the doctrine and the life of the Christian faith. [Emphasis mine.]

There’s no ambiguity in the Vatican’s statement here. The Enneagram is easily recognizable as a fruit of the movement to be “spiritual but not religious,” and as such is directly in contrast with the truths of our faith. It’s subtle, though, and you’re very likely to find Catholics presenting the Enneagram in the guise of genuine spiritual advice. In my opinion, that is because as Catholics, we genuinely recognize the shortcomings of personality tests: they don’t and can’t speak to the supernatural realities of virtue and vice or prayer. The Enneagram appears to do all of that, and that’s compelling! 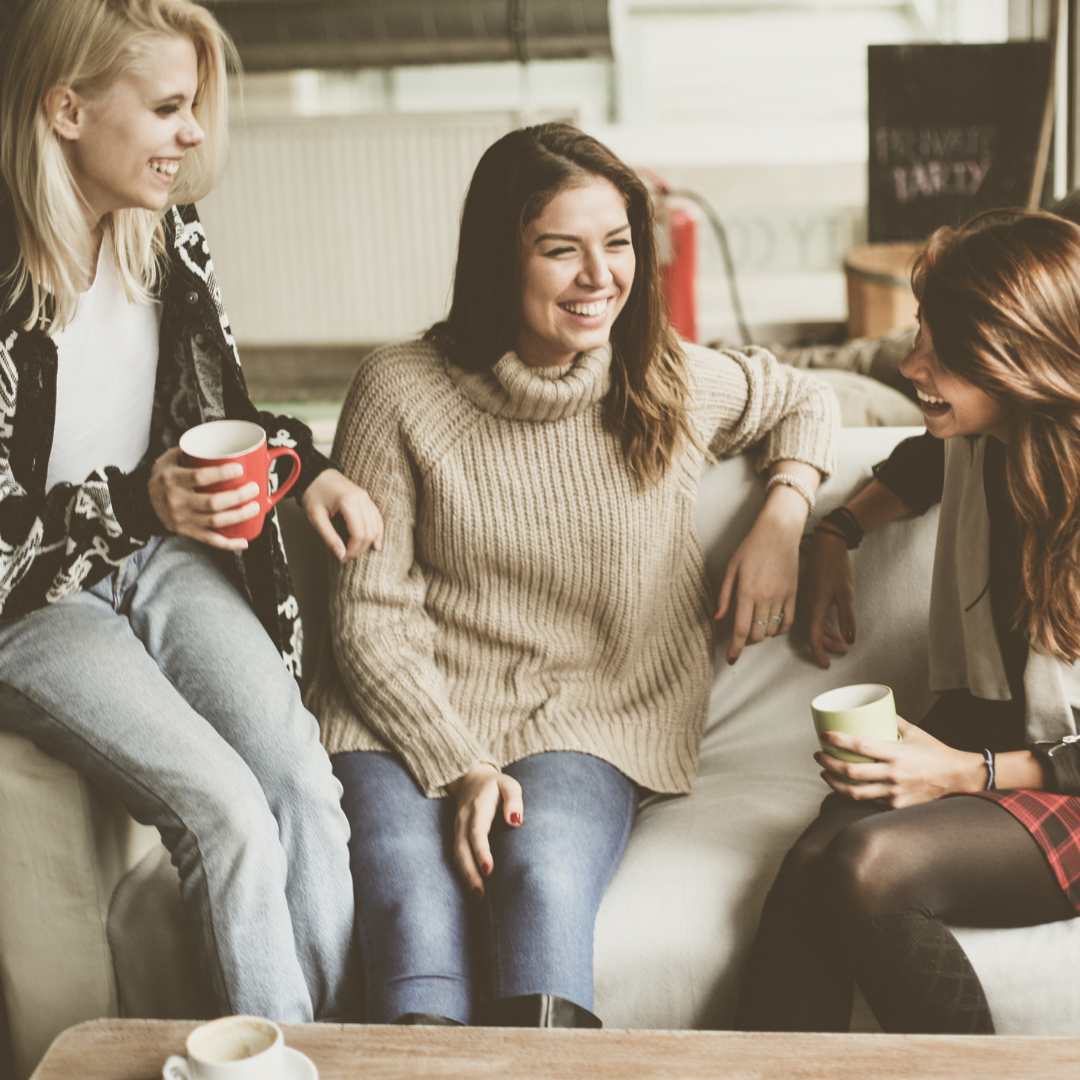 But the Enneagram movement goes beyond a good motive to a bad one. We should want to identify the tendencies behind our actions, so that we can pinpoint our habitual faults and open ourselves to becoming more virtuous. The Myers-Briggs test and other personality models can help us identify our strengths and weaknesses and put those to use on both the natural and supernatural levels. The Enneagram tempts us instead to find excuses for our sins, and justify our faults, by ascribing our motivations to unavoidable psychological tendencies. The Enneagram “explains the influences of one’s basic fears and motivations and details each of the nine personality types’ route to self-actualization.”

Click to tweet:
The Enneagram tempts us instead to find excuses for our sins, and justify our faults, by ascribing our motivations to unavoidable psychological tendencies. #catholicmom

It’s worth noting that the Enneagram model can’t be fully separated from its spiritual roots, not when those elements are so integral a part of its methodology. Instead of allowing a Gnostic psycho-spiritual model to guide us towards holiness, let’s rely on the truths of our Catholic faith and strive towards virtue one day, one decision at a time. (Check out The Temperament God Gave You, by Art and Lorraine Bennett, if you want a book that meshes personality traits with striving towards virtue in a solidly Catholic way.)

Finding your “True Self,” reaching some claimed “self-actualization,” isn’t the goal for us as Catholics. We know who we are: loved and cherished children of God, created in a unique way, destined for eternity with our Creator. We’re not trying to become something different; we’re trying to get out of God’s way so that He can make us more of who we are. 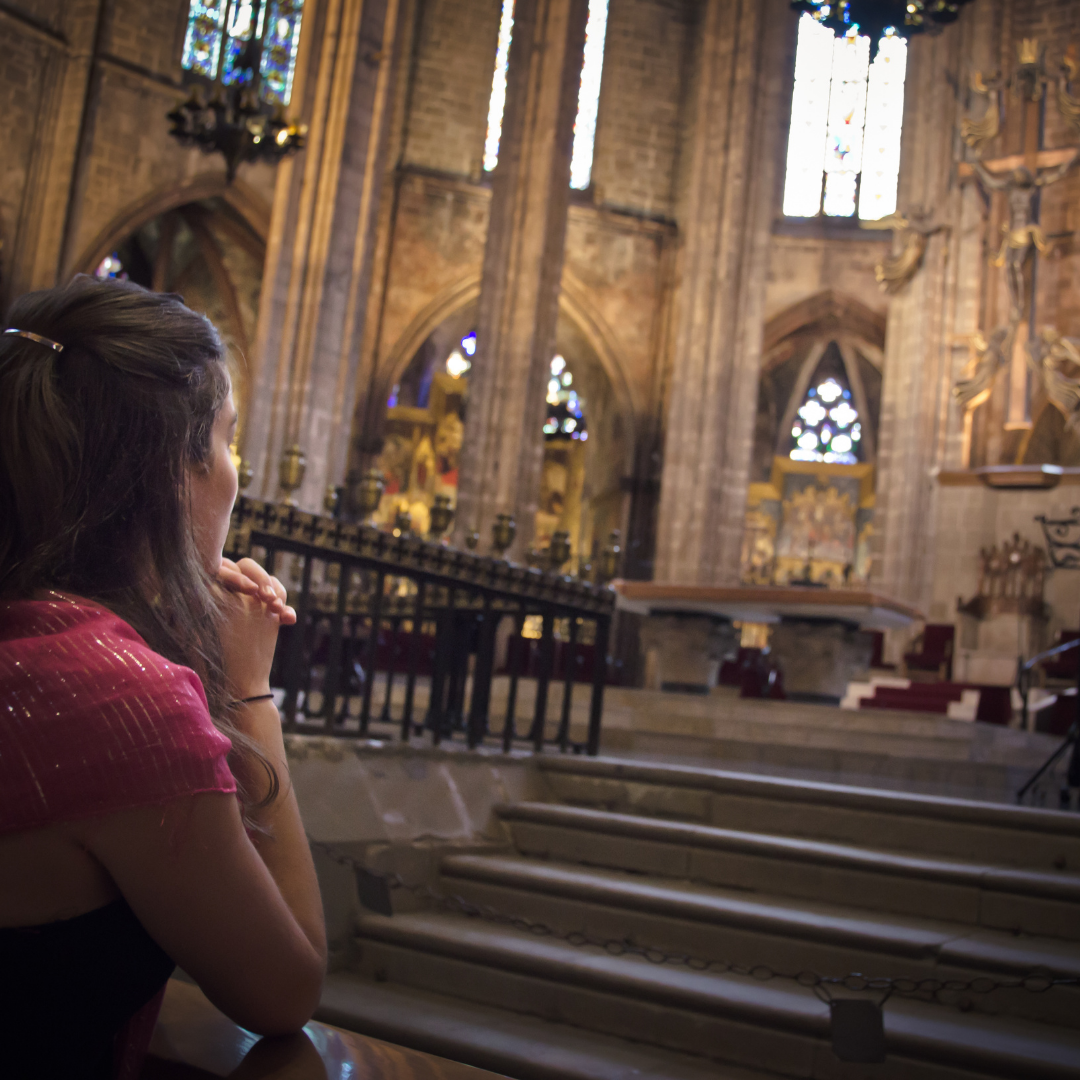 Freedom Isn't Free
Read
"It's not the lie, it's the upkeep!"
Read
Isn't It Scary?
Read