Bitter Harvest: A Powerful Story of Freedom, Love, and Art in a Time of Oppression 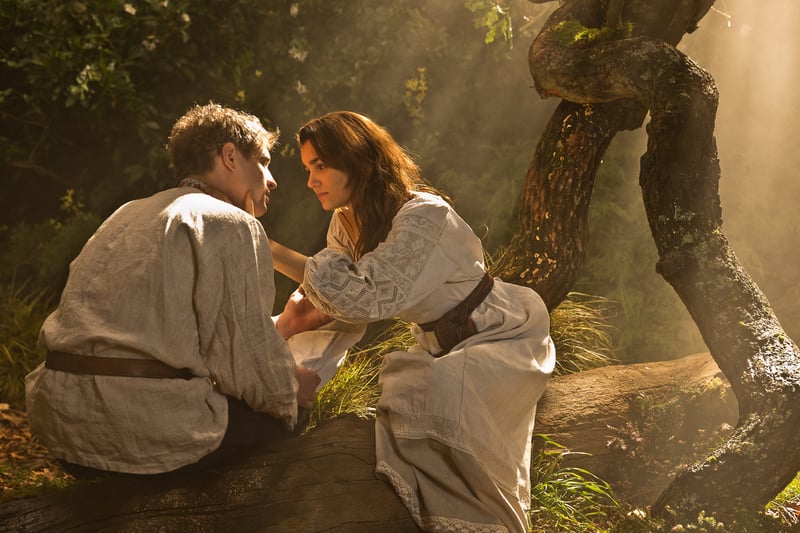 Courtesy of Carmel Communications. All rights reserved. Used with permission.

Bitter Harvest brings English-speaking audiences the heartbreaking but little-known story of the Holodomor, or “murder by starvation,” in which Soviet leader Joseph Stalin systematically sought to wipe out the people of Ukraine through an engineered famine. This act of genocide was a secret so closely guarded that the former Soviet Union did not even acknowledge that the Holodomor happened until 1991.  Estimates of lives taken by the Holodomor range everywhere from 7 to 20 million.

Part Doctor Zhivago, part Braveheart, all passion and power, Bitter Harvest is a powerful film about the triumph of art, love, and personal freedom over even the most depraved oppression.

The film brings the horrors of the Holodomor to life through the relationship between Yuri (Max Irons) and Natalka (Samantha Barks).  Yuri and Natalka grow up in a small farming village in Ukraine. Yuri is a born artist who lives somewhat uncomfortably in his famous warrior grandfather’s shadow, while Natalka already must fight to keep her dignity in the face of her having been born out of wedlock.  Yuri and Natalka love each other in spite of the challenges that separate them. When the Soviets arrive in their village, however, their challenges threaten to tear them apart for good. When Yuri is imprisoned in Siberia and Natalka is left behind to fend off the advances of the Soviets, all seems lost. Bitter Harvest shows us that resurrection and reunion, faith and hope all sustain us simply because they seem so impossible in the deepest darkness of the human experience. 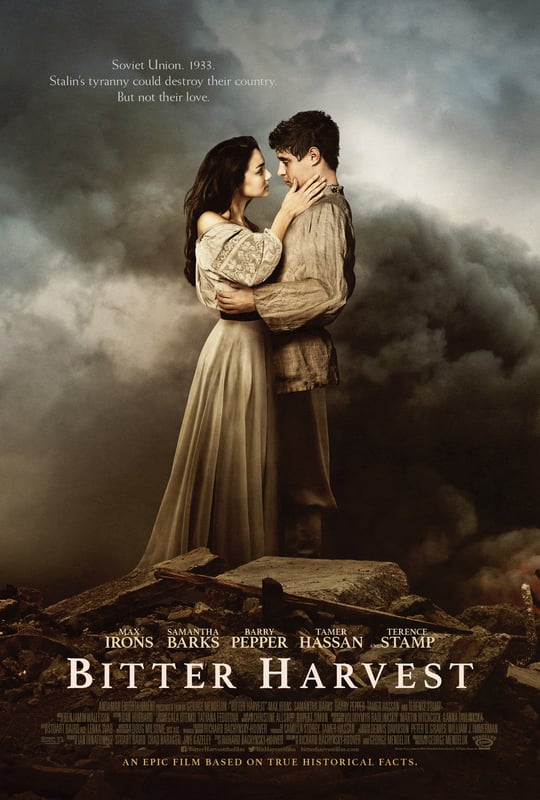 Shot on location in Ukraine, the Bitter Harvest filmmakers use light and truth and the power of art to convey the transcendence of the human spirit. Max Irons as artist-turned-warrior Yuri is sweet and gritty and stunning, taking us with his character through the innocence of young love all the way into the devastation of soul and then the hope of resistance. Samantha Barks gives the character of Natalka heart, passion and tenacity. Another outstanding performance is by Terence Stamp as Yuri’s grandfather, a hardened warrior who inspires a tiny, starving village to stand against the entire Soviet Union.

The powerful score includes more than just orchestral incidentals. Ukranian folk music provides more than mere background but sheds light on one of the themes of Bitter Harvest. In one scene, Yuri is in a bar where a Ukrainian music quartet is playing. When Soviet soldiers lash out against the people present, one soldier takes hold of a musician’s bandura. I was struck by the musician’s cries to keep his instrument safe from destruction. This scene brought home for me the power of art to keep our dreams, humanity, and our freedoms alive.

Parents should be aware that Bitter Harvest does have an R-rating. That said, I would cautiously say that it would be excellent viewing for older teens. Yes, there is abundant violence, including an assault on Natalka, but the violence is never glorified and is even downplayed so that the impact is shown rather than just the violent acts themselves. There is a scene of intimacy between Yuri and Natalka, but it is done with care and taste. There also are a few references and one scene that shows the pagan beliefs some Ukrainians held in one hand while keeping Orthodox Christianity in the other. For us Catholic moms, that scene can be a launching pad into a conversation about how good art shows people as they are and not always as they should be—not even the “good guys.”

The open ending might leave some viewers unsatisfied, but I understood the choice to leave the resolution somewhat ambiguous, turning the movie’s focus from the relationship between Yuri and Natalka to the wider focus of the Holodomor itself and its devastating effects. In the end, it is the wider focus that good art gives us.

Bitter Harvest makes us ask ourselves: do we satisfy our anger—even just anger—our basest desires, or do we fight all forces, within and without, for that which is true and good and beautiful? Do we dive into the dark, or do we face the light? And can faith bring us out of the depths and into real freedom? Bitter Harvest’s beauty lies in its message of the power of faith and truth to bring us home. 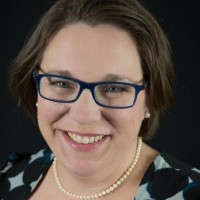 Erin McCole Cupp is a wife, mother, and lay Dominican who lives with her family of vertebrates somewhere out in the middle of Nowhere, Pennsylvania. She's working with Our Sunday Visitor on a book about parenting spirituality for survivors of family abuse and dysfunction. Find out more about her novels and other projects at ErinMcColeCupp.com.