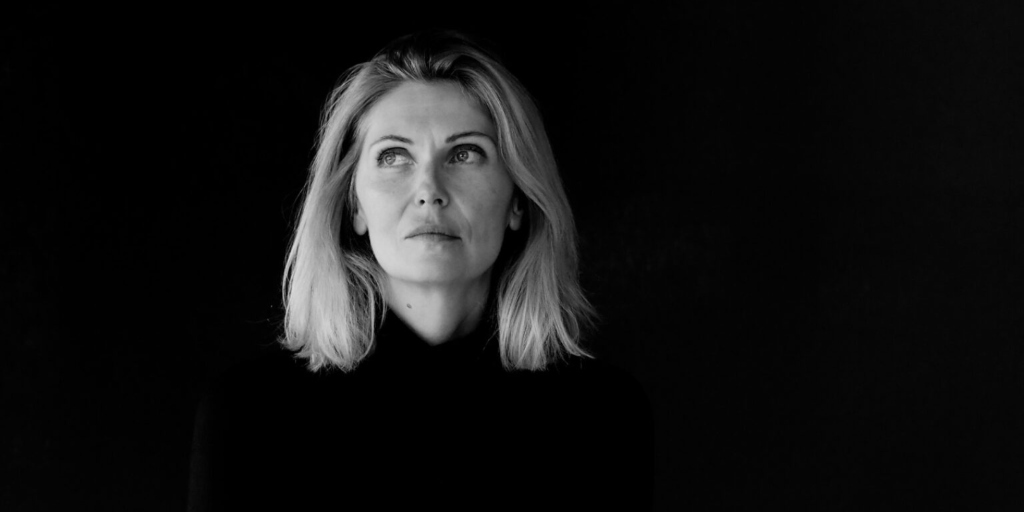 Lisa M. Hendey interviews Yelena Popovic, the writer, director, and producer of the film Man of God, now available on demand and on DVD and Blu-Ray.

Today, I continue my ongoing series of conversations with awesome storytellers creating fantastic projects as I’m joined by Yelena Popovic, Writer/Director/Producer of the film MAN OF GOD. Yelena shares about her discovery of the life of Saint Nektarios of Aegina and the journey of bringing his life to the screen. MAN OF GOD, the award-winning box office hit based on the widely venerated Greek saint, is now available on VOD, DVD & BLURAY in the U.S. and Canada.

Yelena Popovic is a Serbian/American actress, writer, director, and producer. She wrote and directed “Man of God” starring Mickey Rourke and the 2013 NYIIFVF Audience Award Winner “L.A. Superheroes.” Popovic produced “Monday Nights at Seven” starring Edward James Olmos through her company Simeon Entertainment and has several other active projects in development including Greta Garbo and Moses the Black. She studied at Playhouse West, an industry-recognized premier acting school and training ground for actors, writers, and directors, founded by Robert Carnegie and Jeff Goldblum. 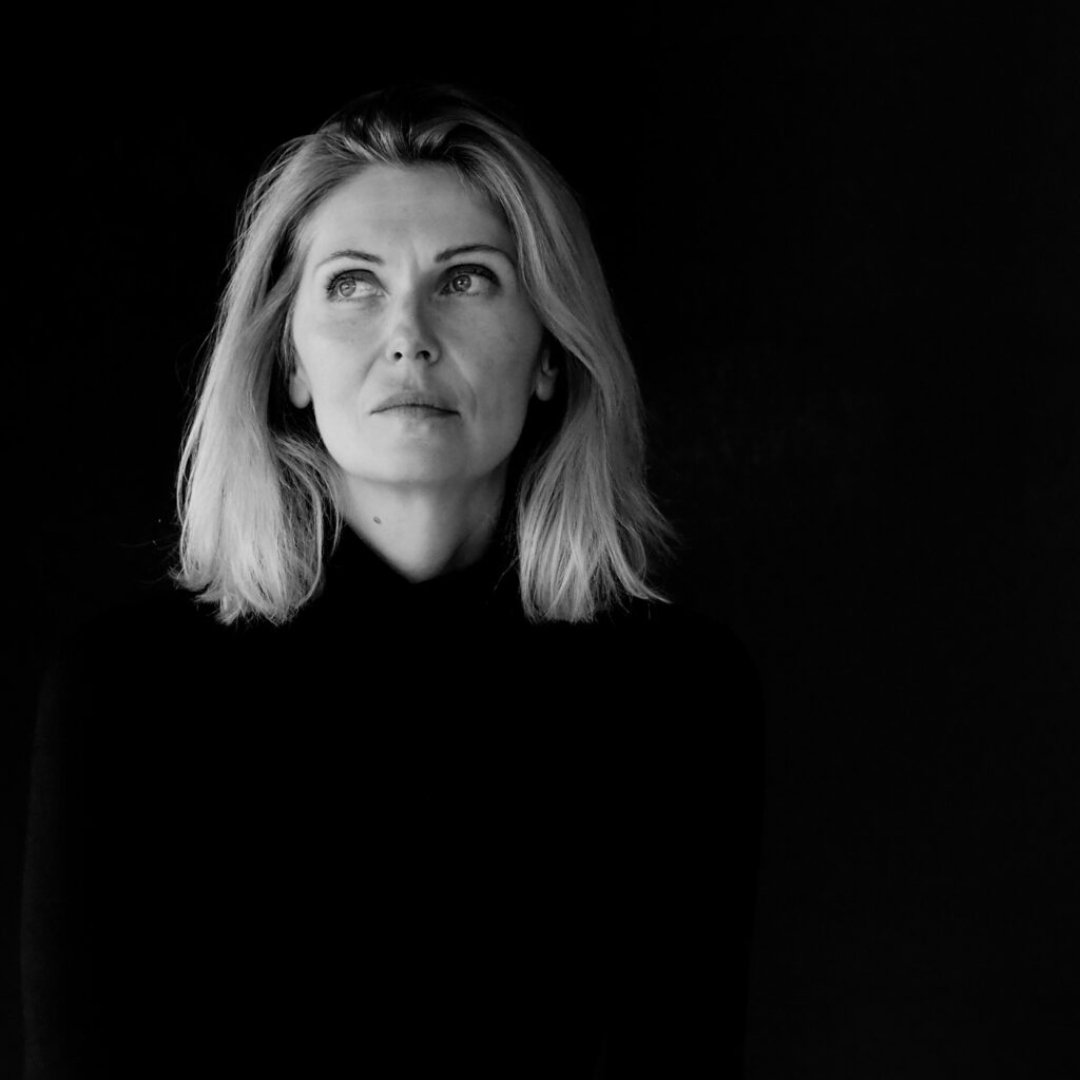 What drew you to the life of Saint Nektarios and why did you decide to create a film about him?

The simplest answer to that question is that, in 2012, while visiting my hometown Belgrade, I bought a book about him and, after reading his story, I felt that every word of it was written in my soul. I felt I had to make a film about him. Ever since the birth of my older son Michael in 2000, I started to go to Church and to attend Mass on a weekly basis. I read a lot of books on different Saints, as they inspired me and gave me courage. I never really thought of making a film about a saint until I read a book about St. Nektarios. His story was very personal to me. My father, who had passed away in 2011, was an honorable man who was persecuted unjustly because he was righteous, just like St. Nektarios. My father was one of the best civil engineers in Yugoslavia, but because he wasn’t willing to do unethical things to further his career, people in power did not like him. They brought him to court on false charges, and after six false witnesses testified against him, he lost his job. After much struggle, he managed to get another job in a small factory, where he worked until the end of his life. I grew up hearing a lot of people criticizing him for being too honest; however, I always admired him. He was one of the reasons I left my country in search of a better life.

“Man of God” brings to life the incredible true story of Saint Nektarios of Aegina, Greece. A priest of the common people, his humility annoyed the prideful orthodox clergy of the day. In contrast to his religious “superiors”—the bishops and patriarchs mesmerized by worldly honors and power—Nektarios cared for the poor; taught peasant girls to read and write; inspired by example young men to enter the priesthood; and wrote books and delivered sermons that uplifted nations of believers. In this exquisitely made film, relive St. Nektarios’ inspiring devotion and perseverance as, despite the efforts of the religious establishment to discredit him and dismantle his good works over decades, he embraced humility and inspired thousands to become one of Greece’s most renowned saints.

Congratulations, the film is truly a work of art! Please share a few of your cinematographic choices and why you decided to tell the saint’s story as you did.

I was very fortunate to work with so many talented people that have contributed immensely to making this film. One of them is my director of photography, Panagiotis Vassilakis. We had great synergy. He understood what I wanted and he executed it beautifully. The goal was to make the film from the inside out. To make it as real as possible. The truth was crucial in making this movie. When I say the truth, I mean that I knew that I needed to make the film as honest and as human as possible. Not to fake one thing. That’s the only way I would be able to bring the story of St. Nektarios to people’s hearts, which is what I wanted. I wanted the audience to identify with him, to feel the way he felt. The desaturated color of the film is matching the very difficult and sacrificial life of St. Nektarios. The aspect ratio with the narrow frame forces the viewer to focus on the character instead of the surrounding. It brings the viewer inside the head of St. Nektarios. The incredible music score done by the incredible Zbigniew Preisner adds a different dimension and another layer of spirituality to the movie. 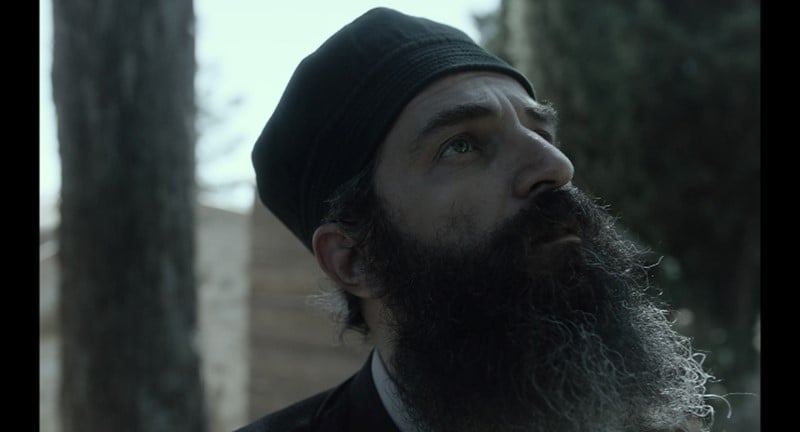 With the home release of the film, what are you hoping that families or groups of friends who see it together will experience or take away?

Even before the film was released, I always said that I made it to help those that suffer the most. I am very pleased to hear from different people of different faiths and different countries that the film has a healing quality. I even received a letter from a lady from France, in which she expressed that after watching Man of God she regained the will to live again. I hope the film will continue to inspire and help people.

Was there anything about Saint Nektarios that surprised you in the making of the film?

I have witnessed many miracles while making the film ‘Man of God.’ More so than what I decided to put on the screen. I speak of a miracle of St. Michael the Archangel that happened during the filming in a special video clip, which was shown exclusively in theaters and now just released on EWTN’s Facebook page.

St. Nektarios of Aegina is a miraculous saint who has healed many people from cancer. I hope that people in need will ask for his help. In Greece, Serbia, Romania and other places where he is venerated, there are hospitals dedicated to him where patients with prayer and skillful doctors get healed. I have also personally witnessed miraculous healings from this wonderful saint.

Learn more about MAN OF GOD.

Software, Music, Movies … To Copy or Not to Copy?
Read
Giveaway: 'Father Stu' on DVD/Blu-Ray
Read
Win a Copy of the Award-Winning Film 'Man of God'
Read