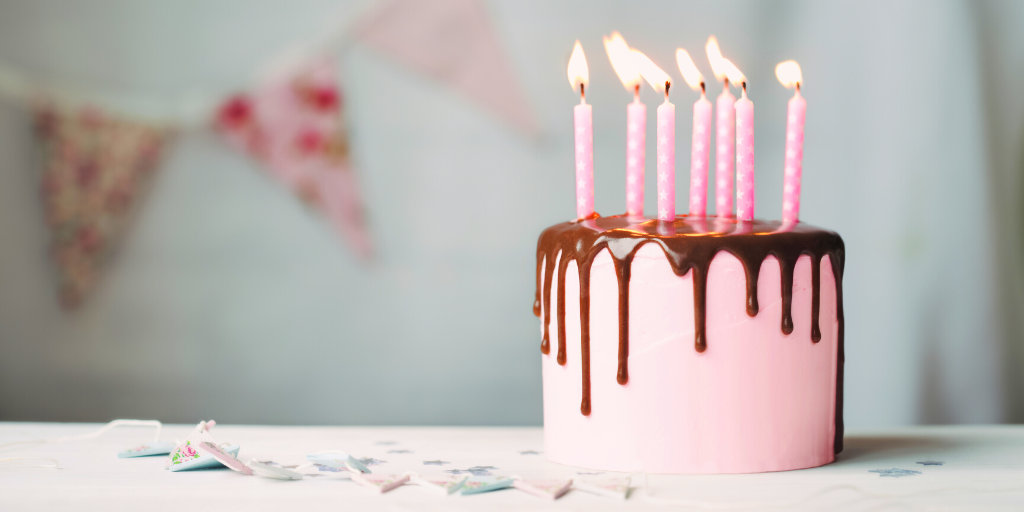 Teri Sinnott reflects on how God's plan for children is always better than our plans.

As my daughter’s 6th birthday is approaching I always get choked up. Many wouldn’t think much of her story. It isn’t over the top exciting. But, she is absolutely my miracle, my surprise baby—and she was completely unplanned.

See, my first pregnancy was awful. I was sick not too long after the second line appeared on that test. It was rough. I lost more weight than I gained in those first 20 weeks. Follow that up with gestational hypertension.

Then there was the induction at 37 weeks and the horrific delivery where I pushed for 2 ½ hours to find out she was stuck. She was born via vacuum. I tore terribly. I hemorrhaged and went into shock. I remembered none of those first moments of her birth. I lost time. On top of the trauma, it left me with a torn disc in my back that I will forever struggle with.

Then there were the feeding issues, the jaundice, and the weeks of struggling with pumping around the clock. The post-partum depression that set in. The uphill battle to get back to feeling like myself again. 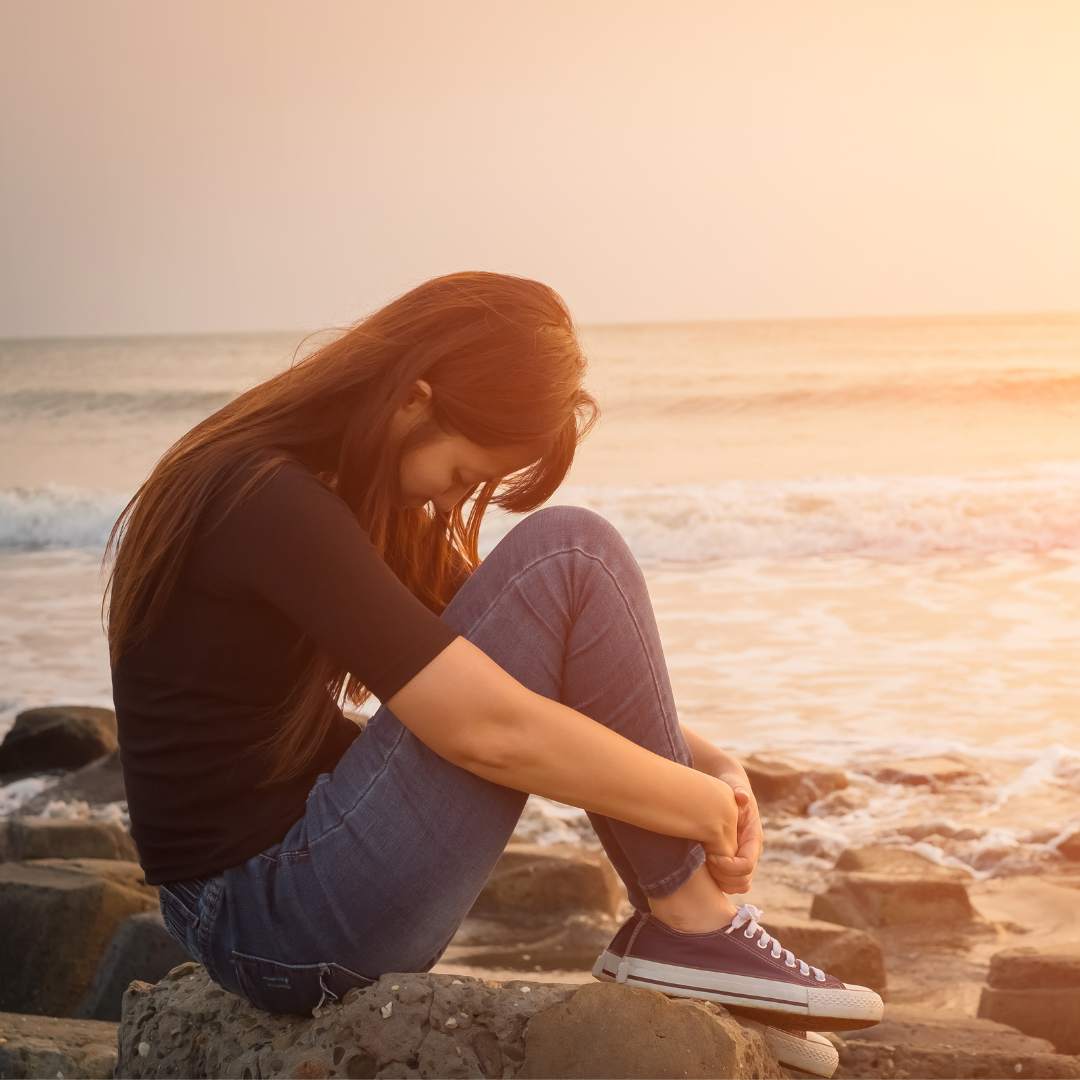 Through it all though I grew to love being a mother. I adored my daughter. And I did heal and learn to live with my back issues.

But one thing was clear: she was an only child.

I did not want to go through that all again. I had my healthy baby girl and I was okay with us being a family of 3. I just didn't think I was strong enough to go through all that again. To be quite honest, I was terrified to go through it again. And I vowed I wouldn't.

I was careful. Very careful. My husband wanted to talk about having more children and I brushed it off. I told him we would talk about it once I finished my second masters degree. I thought that bought me some time to come up with my next excuse.

One morning, Jay picked me up an omelet from a restaurant we liked. While eating it I noticed it was spicy. Since everything tasted spicy when I was pregnant with Elly, Jay immediately told me I was pregnant. I laughed him off. There was simply no way. Only one time we weren’t really careful. One time.

Imagine my surprise when a week after Elly’s first birthday I realized I was late. The first test I took said “error.” I felt like that was exactly what this was. My period being late was an error. The second read “pregnant.” 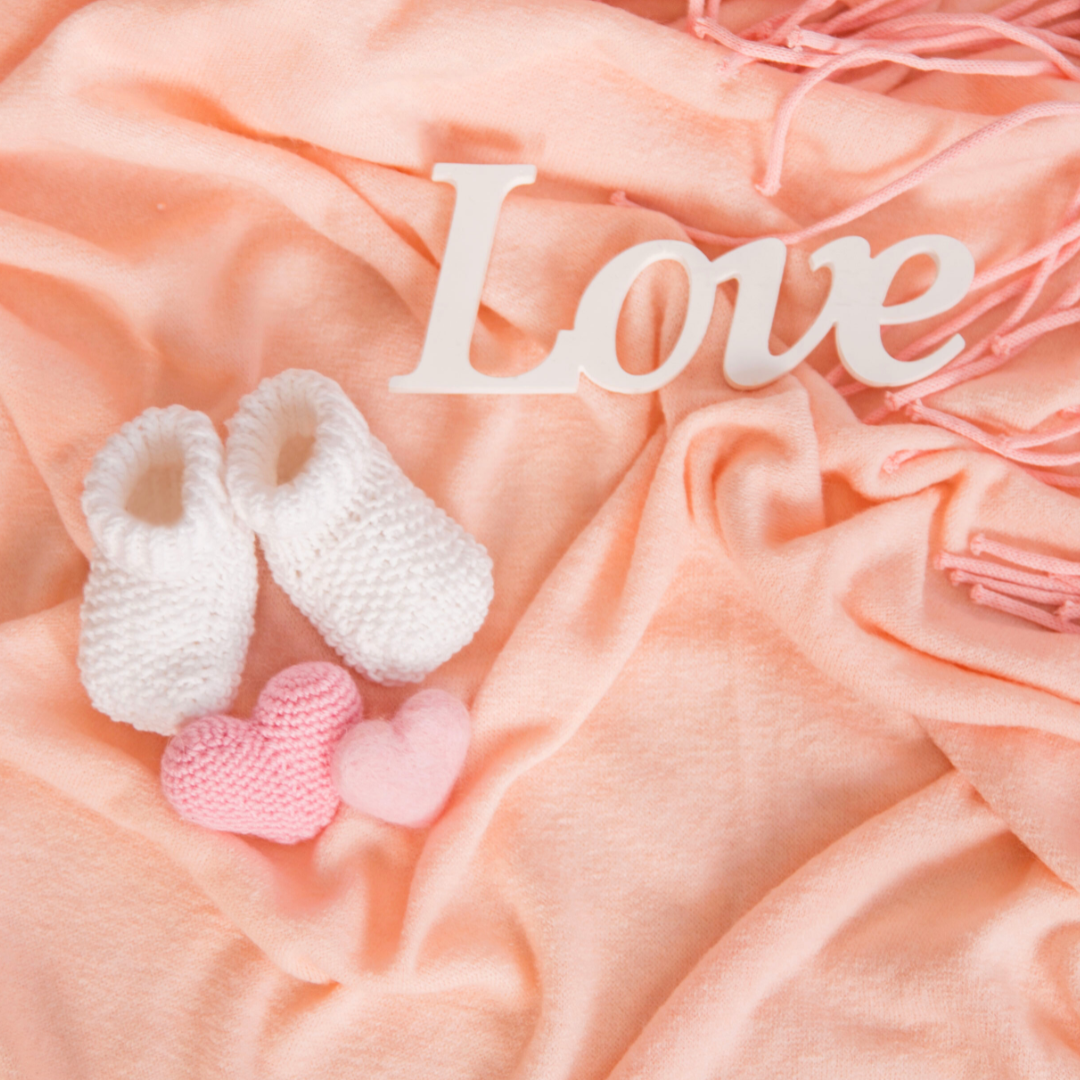 I would be lying if I didn’t say that there was a part of me that was immediately terrified. How was I going to be sick for 9 months while I work full time, complete four more graduate courses, complete two practicums, and care for a 1-year-old—all while my husband traveled for work? I wasn’t able to do this. I couldn't do it. I just didn’t think I was strong enough.

But there was also a part of me that was immediately happy. I knew how much I loved my Elly and I knew no matter what was about to transpire, I would love this baby the same.

There is no magical story. My pregnancy was hard, very hard. I didn’t know I could be sicker than I had been in my first pregnancy, but I could. There were days I just cried because I was so exhausted and sick.

There were complications in the beginning. I had a planned c-section, which went better than my vaginal delivery. But I had to recover from a c-section with a toddler and a baby. My PPD was worse and lasted longer.

But through it all, I ended up with my Emmy. I tell everyone she is the best surprise I ever received. She truly is a miracle. God planned her. He knew she needed to be here. He knew that she was so special. I promise you the world is a better place because she is in it. She is smart. She is hilarious. She has the biggest heart. I can’t even put into words how she changed our family for the better.

She loves art and math. She is introverted like her mama, but then able to dance in front of an audience like it's nothing. She continues to amaze me. I love watching her grow up. God knew we needed her. I needed her.

To many, all my reasons for not wanting another child were valid and understandable. But imagine what the world would be missing out on right now if I had thought her life was expendable. In her almost six years of life, I have watched how she has brought joy to so many. How she has taught her sister so much. How much she has taught me. I am so thankful everyday that God chose me to be her mom. That God planned her.

Oh, and all my fears of those accomplishments I simply didn’t think I could do with another baby? Well, I excelled at my job that year and I finished my second masters degree, on time, with a 4.0. Babies don’t hold us back. They propel us forward. 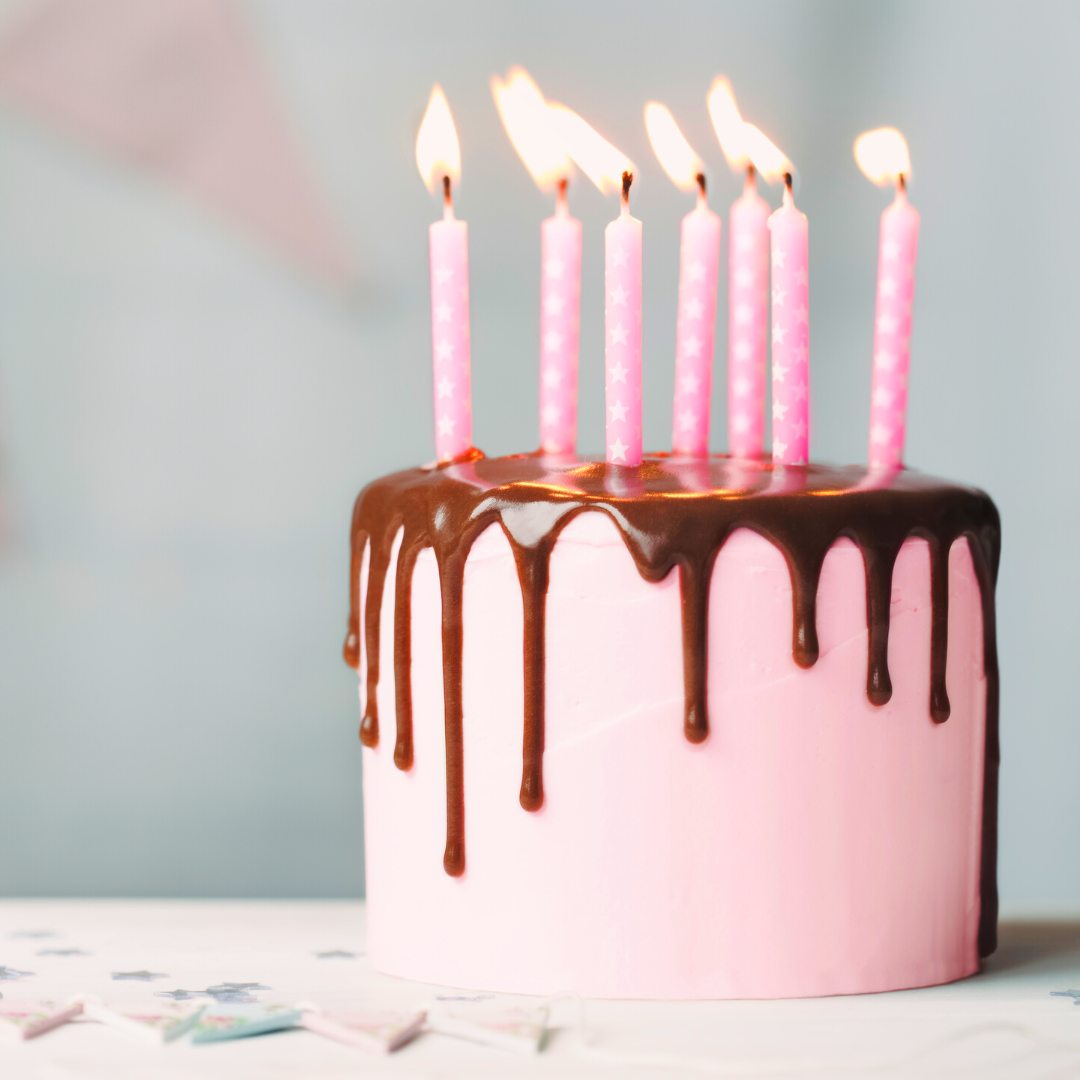 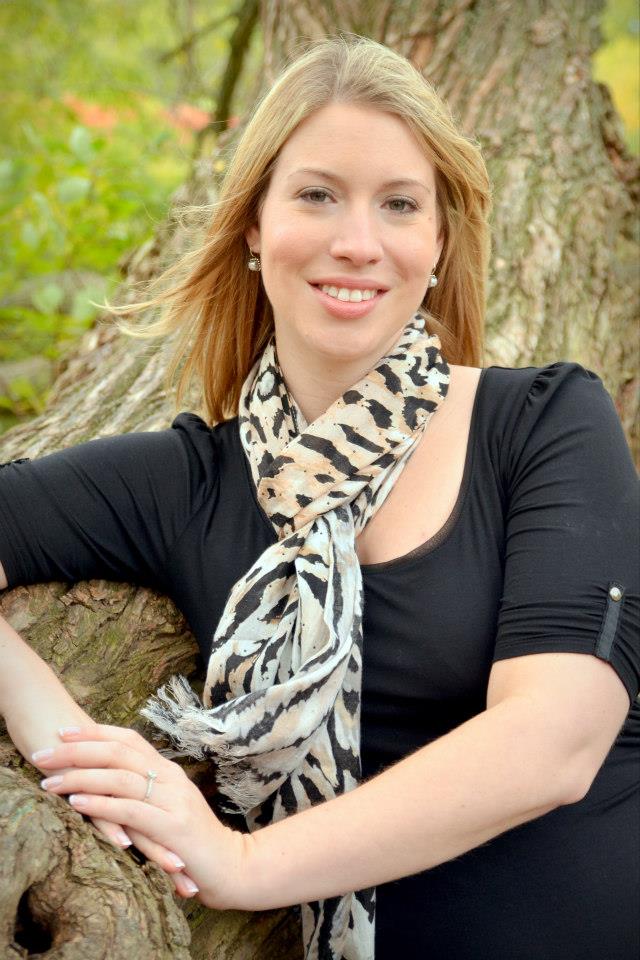 Wife, mother of 3, teacher, and blogger Teri Sinnott utilizes her professional experience and passionate heart to encourage others. No stranger to using her voice to create positive change, Teri hosts social media platforms that are centered on inspiration and providing a community for fellowship amongst Christian women. Through service and speaking God’s truths, she hopes to bring people to Christ by speaking to the hearts.