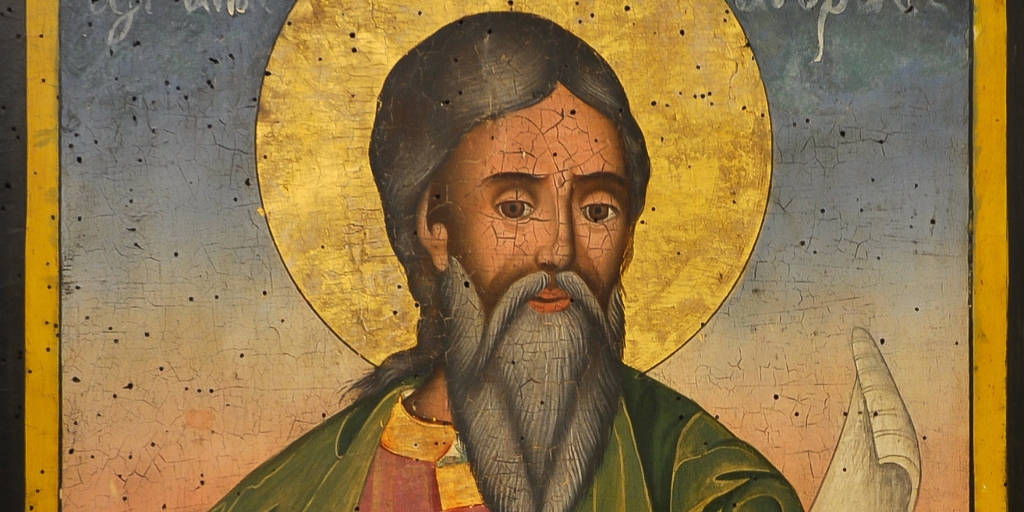 Kate Towne explains St. Andrew's fascinating connection to our Advent celebration, and the novena that begins on his feast day, November 30.

I was introduced to the St. Andrew Novena a few years ago, having not heard of it before then — it’s become one of my favorite prayers! The words feel so ancient and mystical, like I’m brought (along with my intentions) right to the feet of Baby Jesus in the hour of His birth. What a thought! What a gift!

This is the prayer, which is recited fifteen times a day from the feast of St. Andrew on November 30 until Christmas Eve:

Hail and blessed be the hour and moment
in which the Son of God was born
of the most pure Virgin Mary,
at midnight, in Bethlehem, in piercing cold.
In that hour vouchsafe, I beseech Thee,
O my God, to hear my prayer and grant my desires
through the merits of Our Savior Jesus Christ,
and of His blessed Mother.
Amen. (EWTN.com)

A woman I follow on Instagram said she and her husband recipe the prayer three times after each decade of their daily Rosary in order to get all fifteen said — I thought that was a great idea.

St. Andrew also has the honor of his feast day (November 30) being the date by which Advent is set every year — the Sunday closest to it is the First Sunday of Advent, as November 30 is the last possible day of the old Liturgical Year. There’s even this old saying: 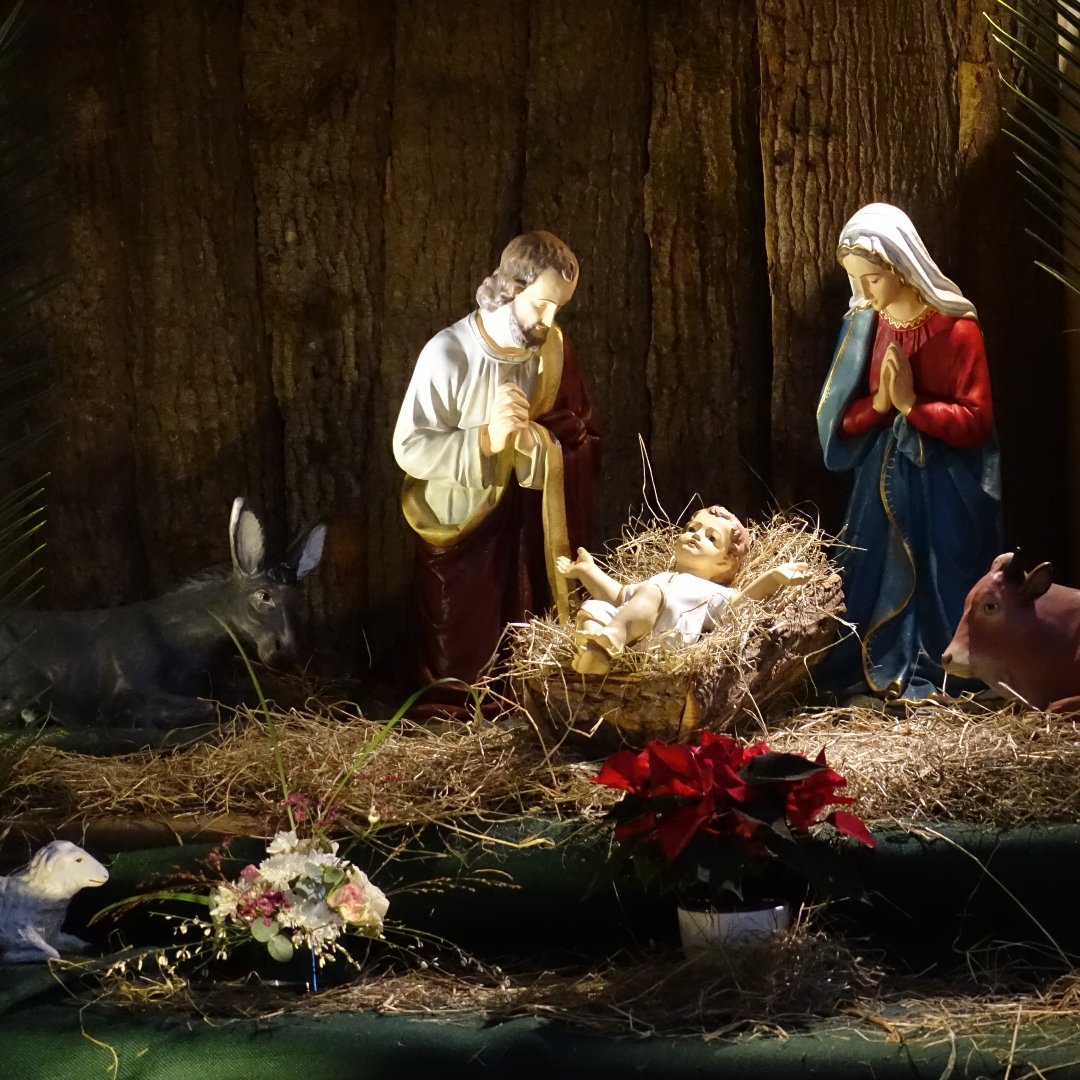 The Gospel of John relates that St. Andrew had been a follower of St. John the Baptist, and was the first to be called by Jesus and the first to recognize Jesus as the Messiah. Because of this, he’s known as protokletos in the Orthodox tradition, which means “first called” — a great description for the man whose feast ushers in Advent! Tradition holds that he was martyred in Greece by being bound (not nailed, in order to prolong his suffering) to an X-shaped cross in the second half of the first century — some sources specifically name November 30, 60 AD as the date, which is how November 30 came to be his feast day. 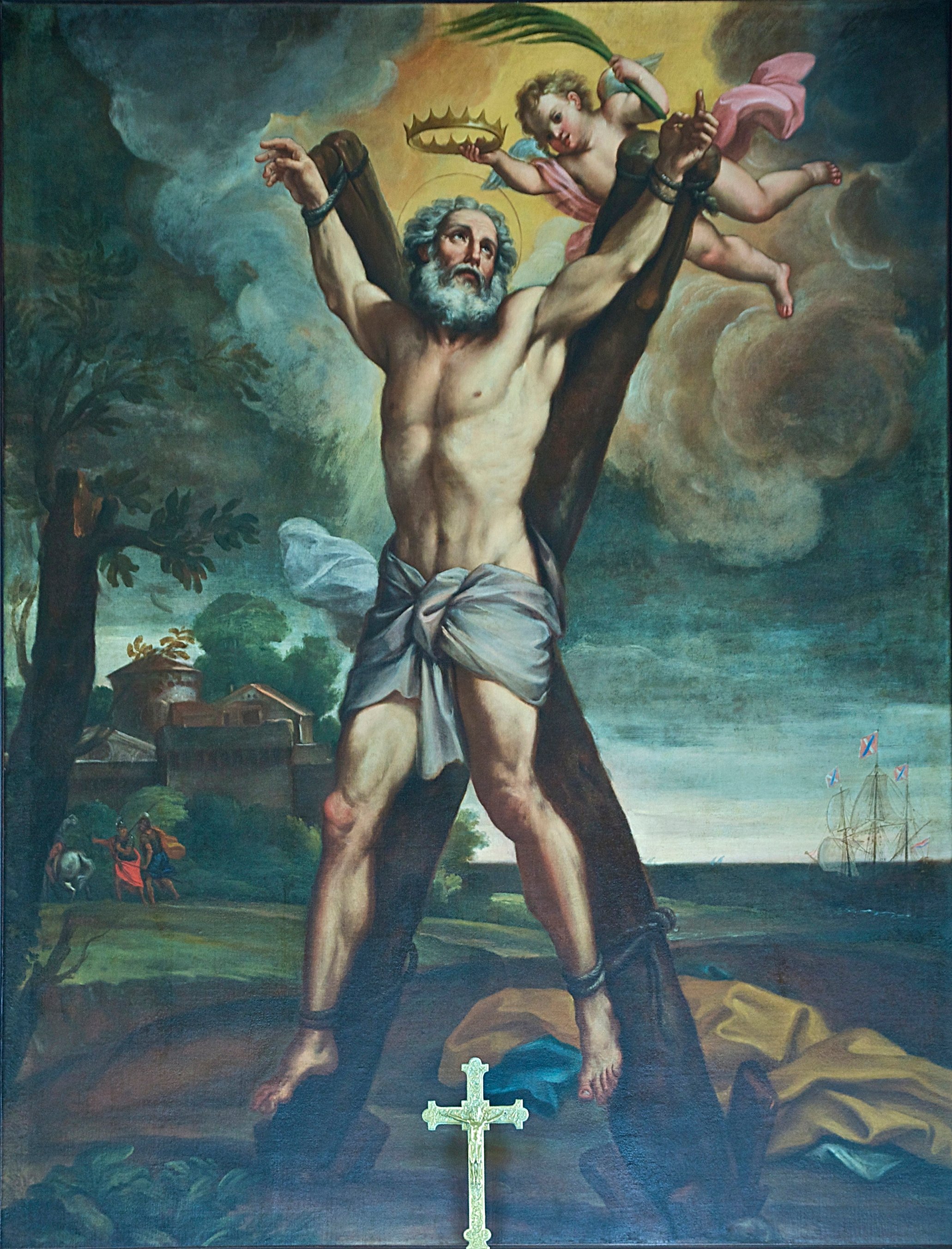 Though St. Andrew holds a place of primacy among the Apostles in that he was the first to be called and to respond, he’s certainly been overshadowed from then on by his brother, Simon Peter, whom he brought to Jesus (it’s kind of hard to compete with the first pope!). It seems fitting that St. Andrew continue his quiet work of bringing souls to Jesus by setting the First Sunday of Advent each year and being an intercessor for so many through such a powerful Christmas prayer.

Click to tweet:
St. Andrew has impeccable Christmas credentials. Pray for his intercession through a powerful Christmas prayer. #catholicmom